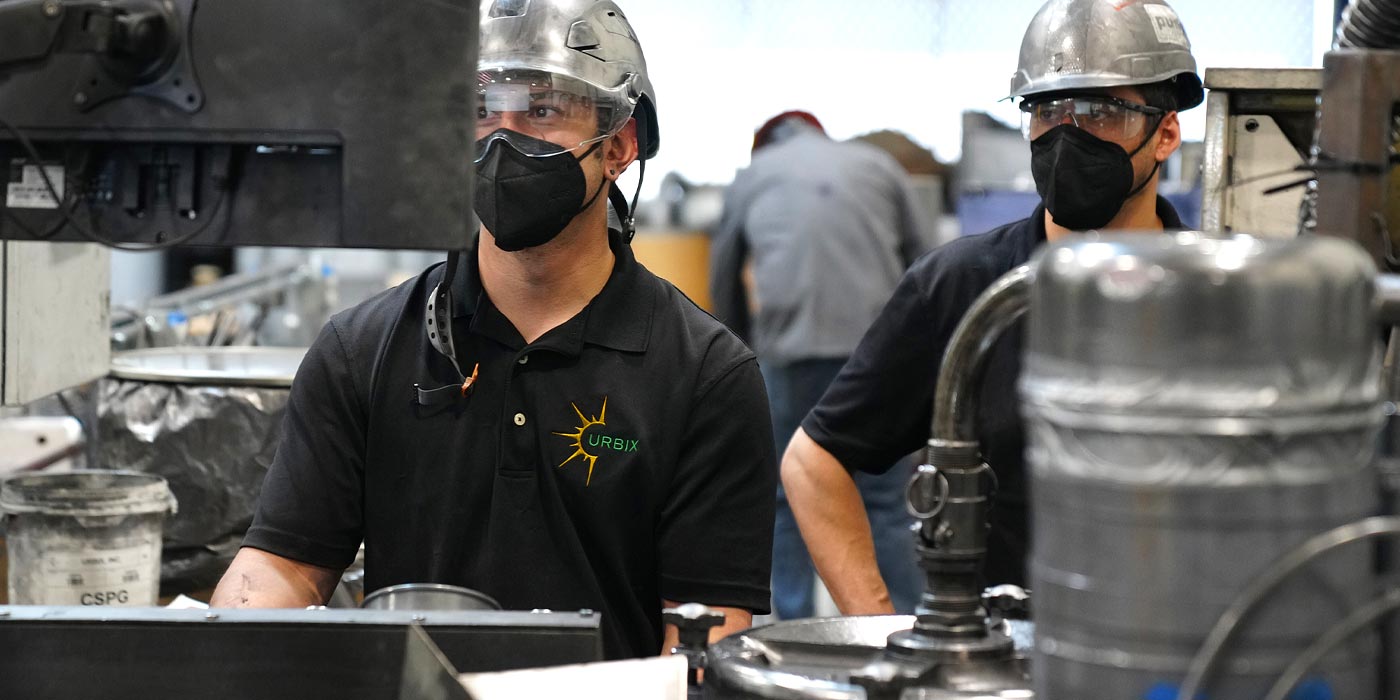 Urbix Inc., a U.S.-based graphite processor, has announced the first stage of its global expansion program by establishing a UK entity. Urbix UK, Ltd. will be strategically crucial to accelerate deployment of local facilities to supply UK and European-based automakers and battery industries with Urbix’s advanced materials for anodes. The company aims to supply 30% of EVs in the U.S., UK and Europe by 2030.

The company will work with UK battery partners to test and validate its CSPG (Coated Spherical Purified Graphite). Early results and feedback from automakers indicated that Urbix’s drop-in graphite replacement is meeting and surpassing current customer specifications. This has substantial downstream benefits,the company says, contributing to EV batteries that are more efficient, possess a longer life cycle and achieve a greater energy density at a lower cost.

According to the Advanced Propulsion Centre (APC), the UK needs three to six gigafactories capable of 90GWh of battery capacity by 2030 in order to support the current size of the UK’s car industry. Graphite is the largest material by mass in electric vehicle batteries and is almost entirely processed in China, Urbix says. Lack of diversity in the supply chain is leaving manufacturers exposed to fluctuations in price and shortages expected as early as this year. To meet electric vehicle demand, Benchmark Minerals Intelligence predicts European (including UK) demand for graphite will reach 916,000 tonnes annually (for EVs, energy storage systems and portables).

Urbix says its CSPG graphite is processed using just 10% of the energy, 6% of the acid, 7% of the time and double the yield compared to existing processes. Urbix’s method benefits from a highly resilient supply chain as it is compatible with raw graphite from multiple global locations meaning it is not dependent on a single source of graphite and does not need to source from China. The company is currently commissioning its 1,000 tonne capacity pilot line and expects to be at 32,000 tonnes per year full-scale production by 2024.