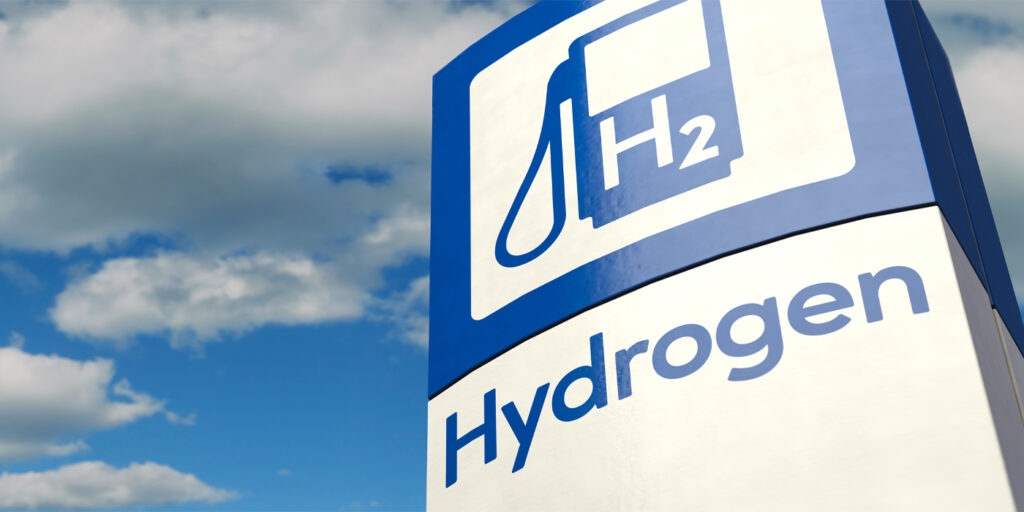 As the sales of hydrogen fuel cell vehicles accelerate, the deployment of fueling stations for these vehicles is poised to generate $9 billion in revenue by 2036, according to a study released by Information Trends. The biggest chunk of the revenue will come from the Asia-Pacific region followed by Europe.

The costs of hydrogen stations are declining while their capabilities are growing, says Information Trends. These capabilities include higher fueling pressures, increased fueling capacity, and expanded hydrogen storage.

There is also a push to supply these stations with “green” hydrogen, i.e., hydrogen produced from clean energy sources such as solar panels and wind turbines, Information Trends says. This trend is in line with a global drive for green energy completely free of carbon.

Several European countries have embraced the transition to hydrogen-based transportation, leading to significant hydrogen station deployments in the region, the study said. Spearheading the transition are Germany, France, and the U.K. Deployments of these stations are more pronounced in the Nordic region.

These fuel cell vehicles entering the market do not just include passenger vehicles, buses and trucks, but they also encompass forklifts as well as rail and air transportation.

The study was conducted over a period of several months by a team of analysts. 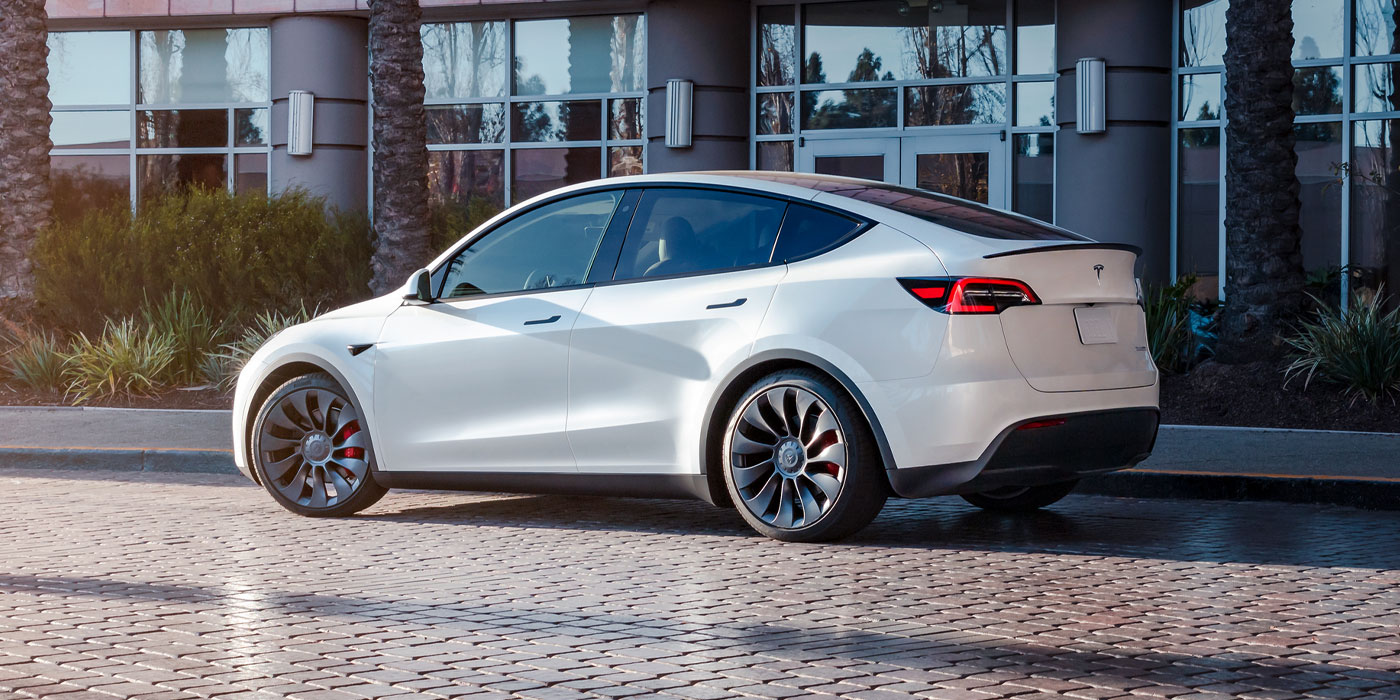