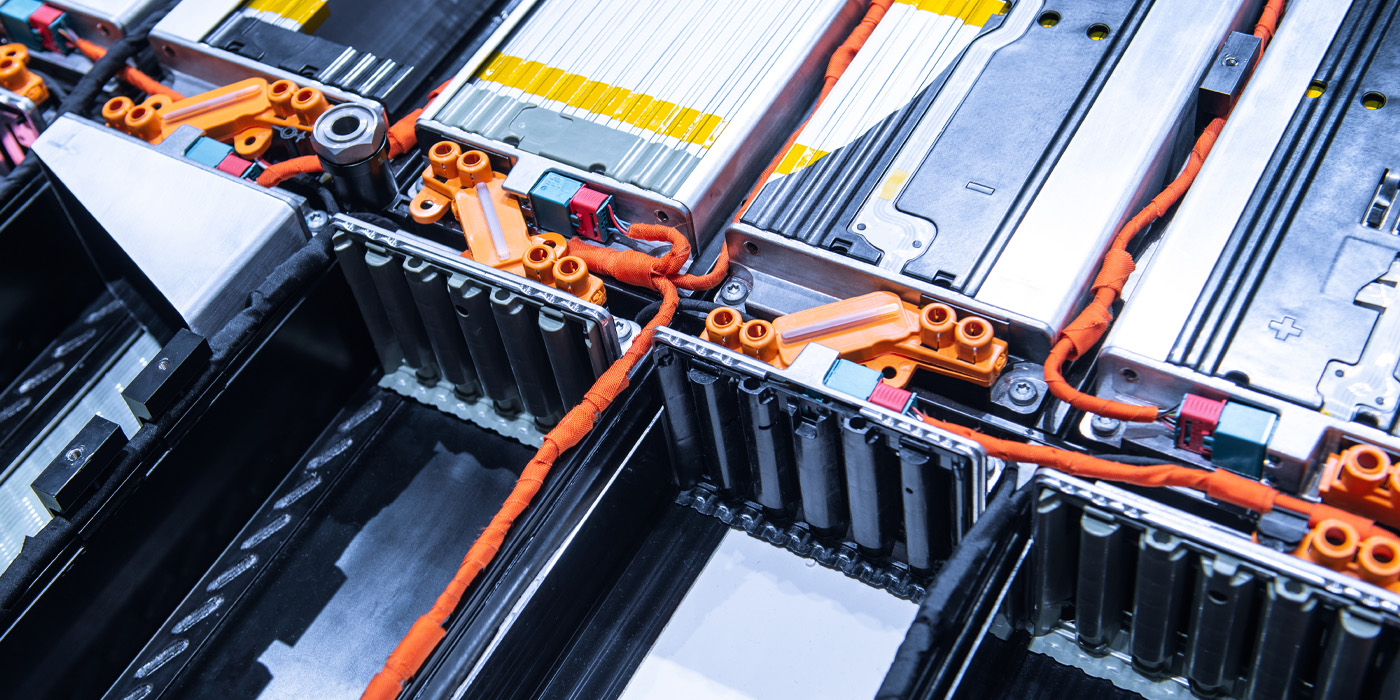 General Motors (GM) has agreed to form a strategic investment and commercial collaboration with Controlled Thermal Resources (CTR) to secure local and low-cost lithium. This lithium will be produced through a closed-loop, direct extraction process that results in a smaller physical footprint, no production tailing and lower carbon dioxide emissions when compared to traditional processes like pit mining or evaporation ponds, according to GM.

As the first investor, GM will have first rights on lithium produced by the first stage of the Hell’s Kitchen project, including an option for a multi-year relationship.