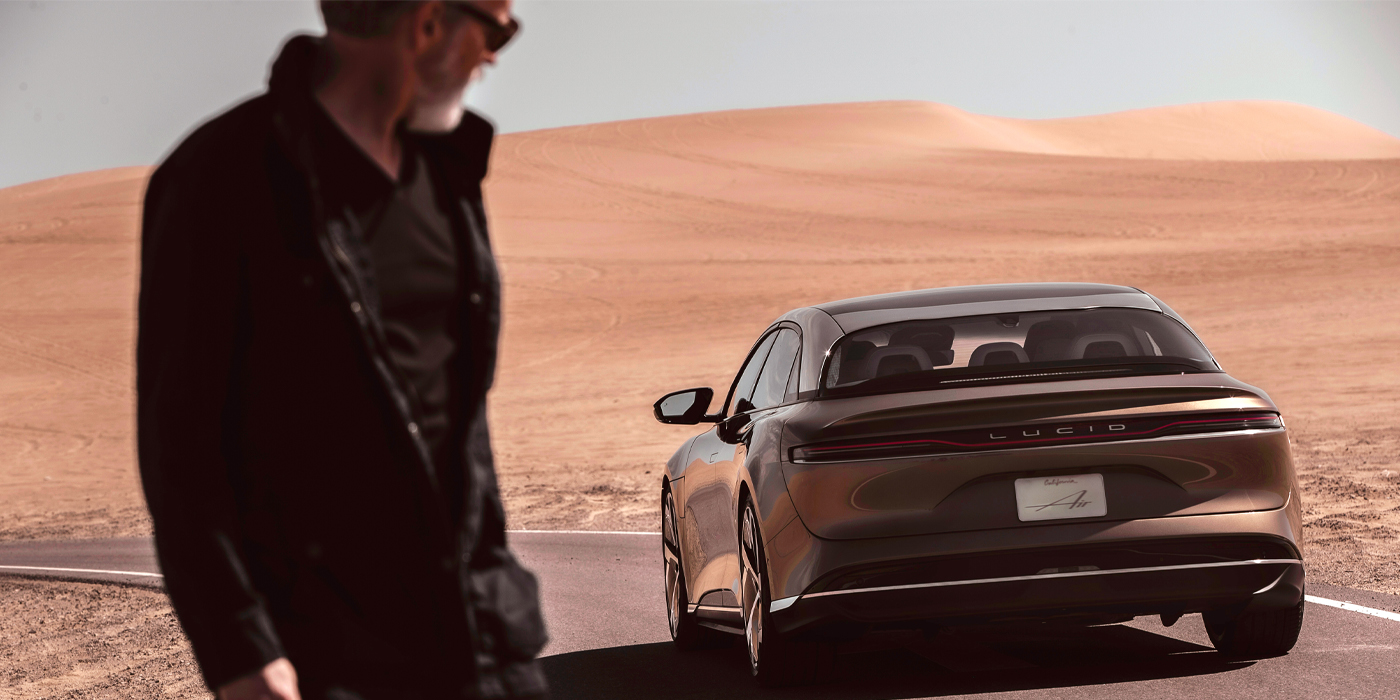 Lucid Group‘s Lucid Air Dream Edition Range has received an official EPA rating of an estimated 520 miles of range. It is the longest-range electric vehicle ever rated by the EPA – delivering at least 100+ miles of additional range over its closest competitor, Tesla, says the company.

The official EPA ratings are available at www.fueleconomy.gov.