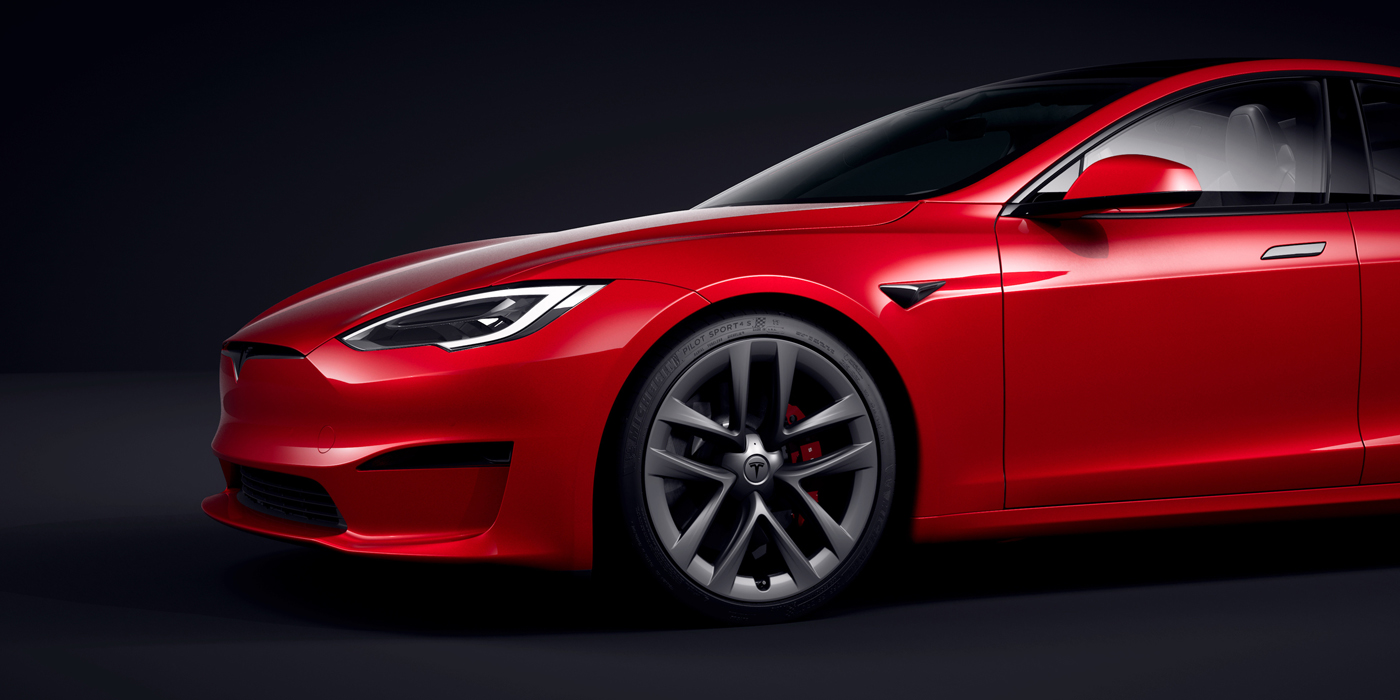 The report says the Chevy Bolt is the closest competitor to Tesla with 57,629 units sold in the same time period for a 90.8% share, while the Nissan Leaf was the only other EV to hold a more than 5% share of the U.S. EV market.

As of May 2021, Forbes lists Tesla as the 8th largest company in the world with a market capitalization of $710.1B.

Advertisement
In this article:Market Data, Tesla