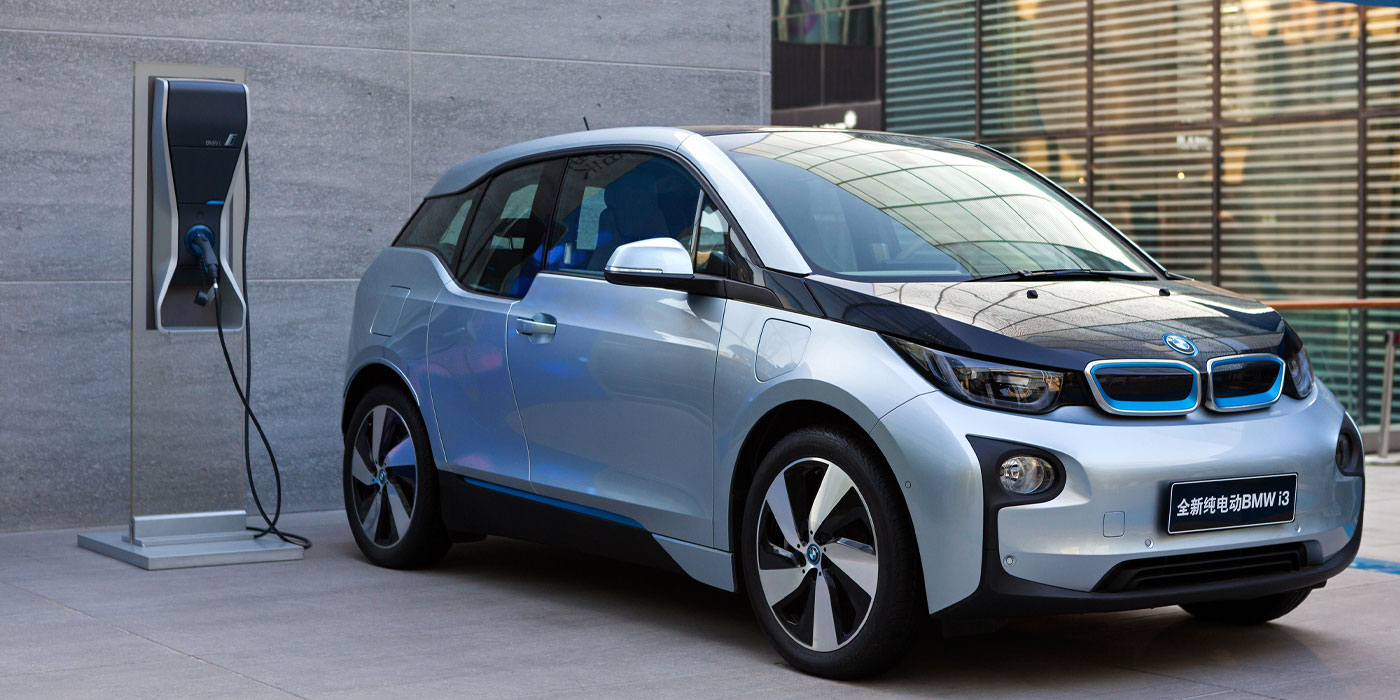 In new research on the global electric vehicle market, Canalys estimates that 6.5 million electric vehicles (EVs) were sold worldwide in 2021, up 109% over 2020. EVs include fully electric and plug-in hybrid passenger cars. The total global car market grew just 4% in 2021 as it continued to struggle with COVID-19 restrictions and chip shortages. EV sales represented 9% of all passenger car sales in 2021.

Demand for EVs stayed strong in 2021, but many more would have been sold had it not been for the chronic component shortages still affecting every carmaker around the world.

“Over 3.2 million EVs were sold in Mainland China in 2021 – half of all electric cars sold worldwide, and 2 million more than were sold in the country in 2020. Many new models are launching every month in each important market segment, from tiny, inexpensive city cars to mainstream and premium sedans and SUVs,” said Jason Low, principal analyst at Canalys. “Fifteen percent of new cars sold in 2021 in Mainland China were EVs – more than double the percentage in 2020, and there is still a huge opportunity for future growth in 2022 and beyond.”

The Wuling Hongguang Mini EV was still easily the best-selling EV model in Mainland China in 2021. Its success has inspired other carmakers to launch similar cars, Canalys says. EVs from Tesla held the next two places, with the Model Y overtaking the Model 3. But competition is increasing. BYD has expanded its range of EVs and was the leading EV brand in China with several popular fully electric and plug-in hybrid models. Other brands with strong EV sales in 2021 in Mainland China included Aion, Changan, Chery, Li Xiang, Ora, Roewe and Xpeng.

Europe still has the highest level of EV adoption

Traditional carmakers are increasingly electrifying their product ranges in Europe. EVs represented 19% of total car sales in 2021 with 2.3 million vehicles delivered. The Tesla Model 3 was the best-selling electric car in Europe in 2021, but Volkswagen Group was the leading manufacturer of electric vehicles, with several models from Audi, Skoda and VW selling well.

“Demand for EVs continues to be strong in Europe. In fact, in many European countries, EVs represented more than a quarter of new cars sold. But customers must be patient. A 9-12 month wait time for a new EV is not unusual,” said Ashwin Amberkar, analyst at Canalys.

The first EV pickups will lift the U.S. market

Sales of EVs in the U.S. continue to lag those in Mainland China and Europe. Just 4% of new cars sold in the U.S. in 2021 were EVs. Several new EVs were launched in 2021 and sales momentum and consumer interest are increasing, but Tesla continues to dominate EV sales in the U.S. with an estimated share of just under 60%.

“The competition’s EV sales are nowhere near Tesla’s in the U.S. since Model 3 shipments ramped up in 2018. Tesla even outsells many premium car brands in the overall market,” said Chris Jones, vice president and chief analyst at Canalys. “Pickup trucks will give the U.S. EV market a huge lift in 2022. Rivian was first to deliver at the end of 2021, while Ford and GM have had strong interest in the F-150 Lightning and GMC Hummer Pickup, respectively.”

The top electric car manufacturers in 2021

Tesla led the worldwide electric vehicle market with a 14% share. Sales of the Model Y started in the major markets in 2021 and quickly overtook those of the Model 3 in Mainland China and the U.S. Tesla vehicle production is well established in Mainland China and will commence in Europe in the first half 2022 as it focuses on delivering existing models rather than launching new ones in 2022.

Volkswagen Group was second with a 12% market share. It doubled its EV sales in 2021 compared to 2020 and led the market in Europe. Nearly 60% of the Group’s EV sales were from the VW brand, with good support from Audi, Cupra, Porsche, SEAT and Skoda, therefore giving it a presence in a range of EV segments.

SAIC, which includes SGMW, the combination of SAIC, GM and Wuling, came third with an 11% share. The big success within the group is still the Wuling Hongguang Mini EV in Mainland China, where it is the runaway leader. EVs from Baojun, Maxus, MG and Roewe, all SAIC-owned brands, contributed to its success.

BYD came fourth with a share of 9% and a particularly strong second half of the year. Its EV sales increased by over 200% in 2021 with more than a dozen models available in Mainland China, some with EV and PHEV versions. It has also expanded beyond Mainland China. It launched the first model based on its new e-platform 3.0 toward the end of 2021, with more new models on the platform to come in 2022.

Stellantis was fifth with a 6% market share. Electrified versions of popular compact cars in Europe were the key to its success with Peugeot, Opel/Vauxhall and Fiat vehicles all selling well. Stellantis will produce four new EV platforms to use across vehicles from the 14 brands in the group.

BMW Group held a 5% share in 2021, growing its electrified vehicle sales by 70%, but lost ground to its faster-growing competitors. Its best-selling EV in 2021 was the China-built BMW iX3, with China its biggest end-user market. The Mini Cooper SE was the second best-selling EV, ahead of the aging BMW i3.

Hyundai Motor Group held a 5% share of the EV market in 2021. Hyundai and Kia performed well with their “twin” models. The Hyundai Ioniq 5 and Kia EV6 launched in mid-2021, while the Hyundai Kona and Kia Niro sold well in 2021. The Group has navigated the chip shortages better than most competitors so far.