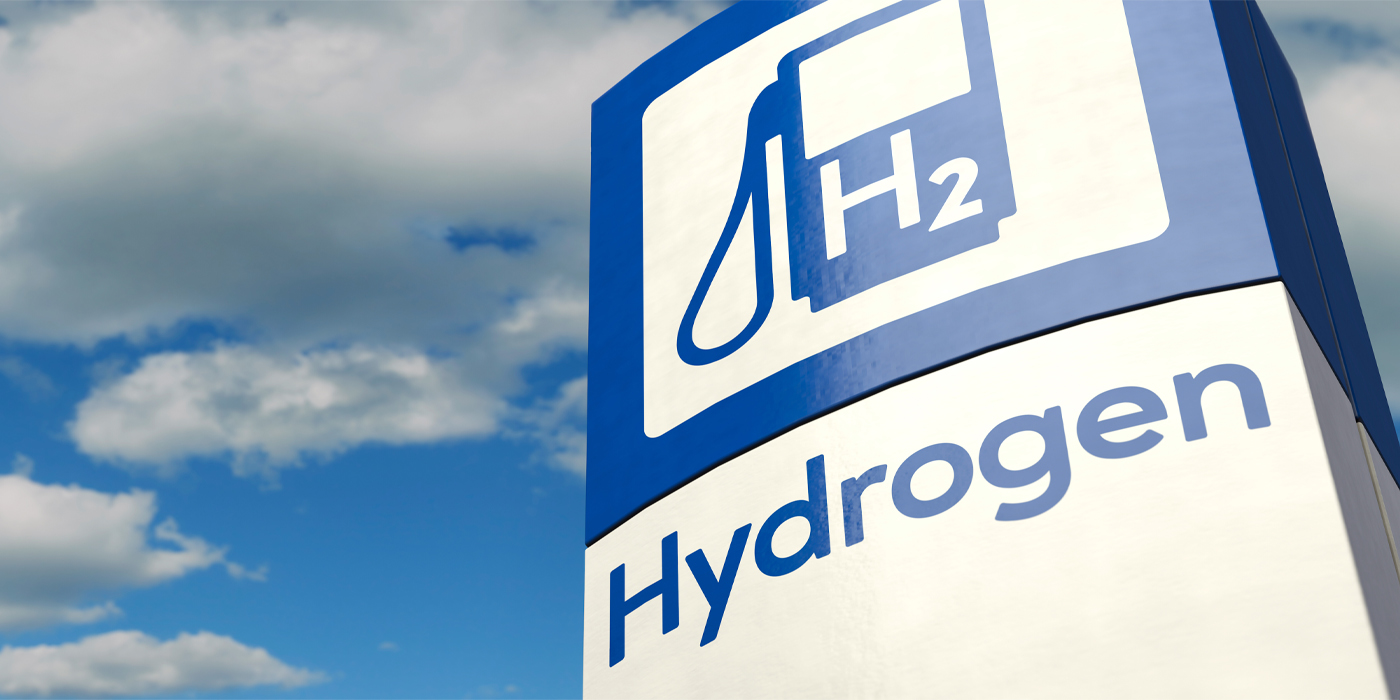 The agreement states Hyzon will support the HyTrucks program’s goal to have 1,000 heavy-duty hydrogen-powered trucks on the road, as well as establishing 25 new hydrogen refueling stations by 2025.

Hyzon Motors Inc. has signed a memorandum of understanding to participate in the newly-established HyTrucks consortium in Europe. The HyTrucks consortium, founded by Air Liquide, DATS 24, the Port of Rotterdam, the Port of Antwerp and the Port of Duisburg, is one of Europe’s largest initiatives aiming to deploy zero-emission heavy vehicle fleets into the continent’s busiest transportation corridors.

The agreement states Hyzon will support the HyTrucks program’s goal to have 1,000 heavy-duty hydrogen-powered trucks on the road, as well as establishing 25 new hydrogen refueling stations by 2025, with the goal of enabling emissions-free road travel between Belgium, the Netherlands and western Germany. More than 100,000 tons per year of CO2 emissions, equivalent to 110 million kilometers (68 million miles) driven, could be avoided from the successful deployment of FCEVs such as those that Hyzon manufactures, the company says.

Previously, Hyzon joined the Covenant on Hydrogen in Mobility in Utrecht, which plans to bring 1,800 hydrogen vehicles to the Netherlands, and is a member of a European consortium of automotive companies that specified a joint target to deploy up to 100,000 hydrogen fuel cell-powered trucks from 2030 onwards.