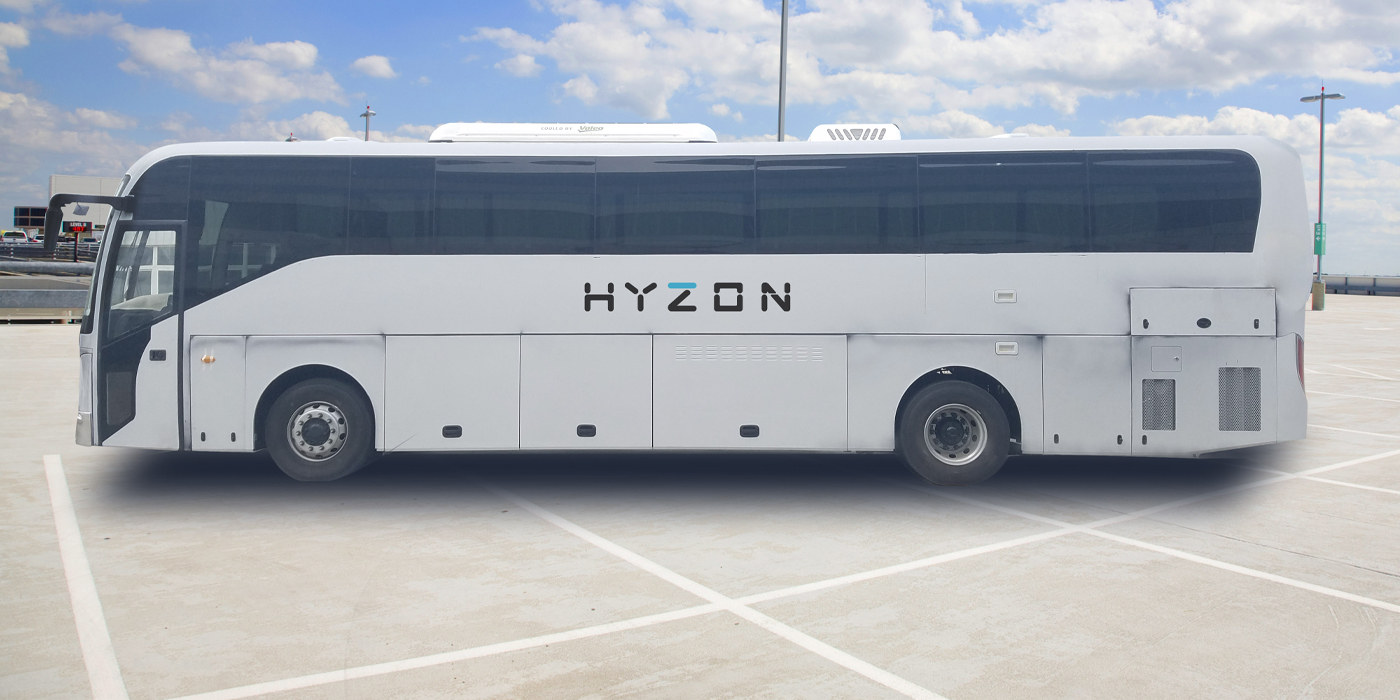 Fortescue Metals Group has contracted for up to 10 of Hyzon’s custom-built buses in the Christmas Creek mining hub, where summer temperatures commonly exceed 110 degrees.

Hyzon Motors Inc.‘s transport buses recently completed a 15,000km (about 9,320 miles) durability road test, which the company says is a key tryout before one of the world’s largest iron-ore producers uses the vehicles in the remote Pilbara region of Australia.

Fortescue Metals Group has contracted for up to 10 of Hyzon’s custom-built buses in the Christmas Creek mining hub, where summer temperatures commonly exceed 110 degrees. Fortescue expressed interest in Hyzon’s proprietary fuel cell technology using hydrogen gas – for which emissions are limited to water vapor – to replace a fleet of diesel vehicles for transporting workers around remote mining sites.

Hyzon CEO Craig Knight said that passing the durability phase – the equivalent of driving more than seven times straight from New York to Miami – demonstrated anew that its vehicles are clean, powerful and uniquely suited for long haul and high utilization back-to-base transport. The coaches have a range up to 800km (about 497 miles) before refueling.