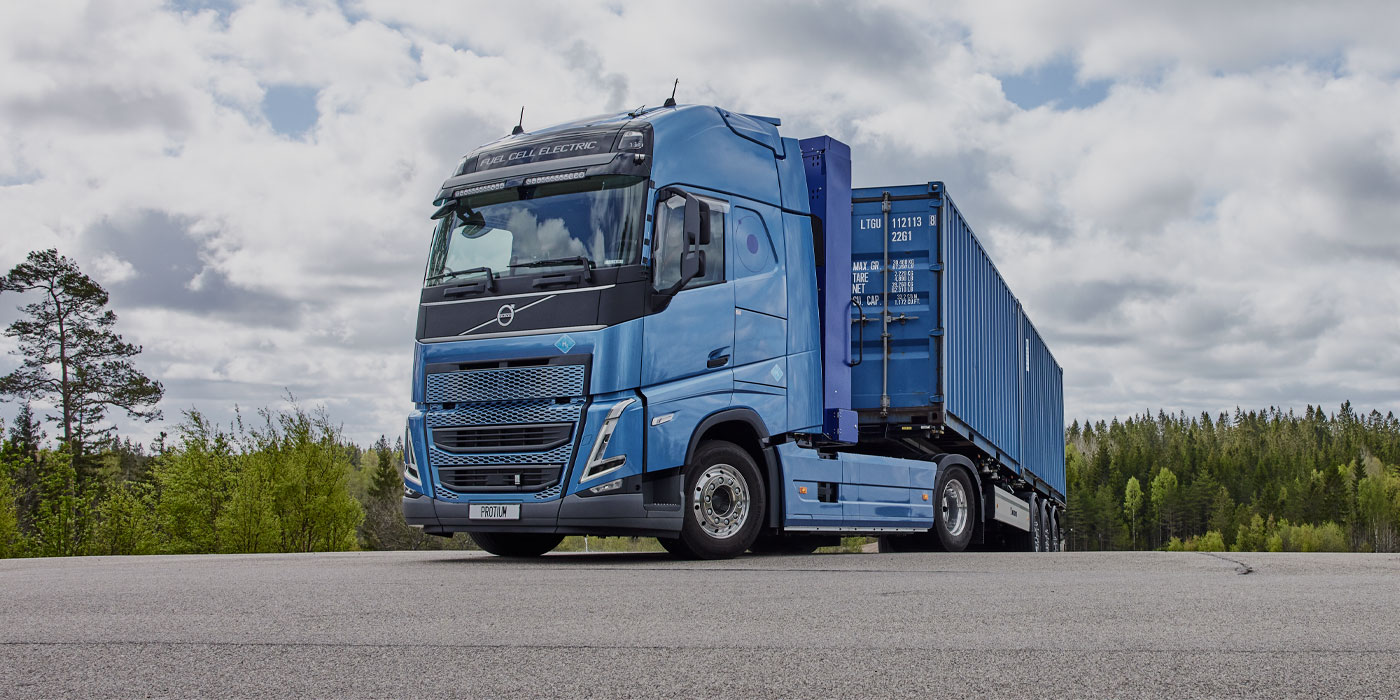 The fuel cell electric trucks will have a refueling time of less than 15 minutes, the company says. The total weight can be around 65 tons or even higher, and the two fuel cells have the capacity to generate 300 kW of electricity onboard. Customer pilots will start a few years from now and commercialization is planned for the latter part of this decade, the company says.

The fuel cells will be supplied by cellcentric, the joint venture between the Volvo Group and Daimler Truck AG. Cellcentric will build one of Europe’s largest series production facilities for fuel cells, specially developed for heavy vehicles.