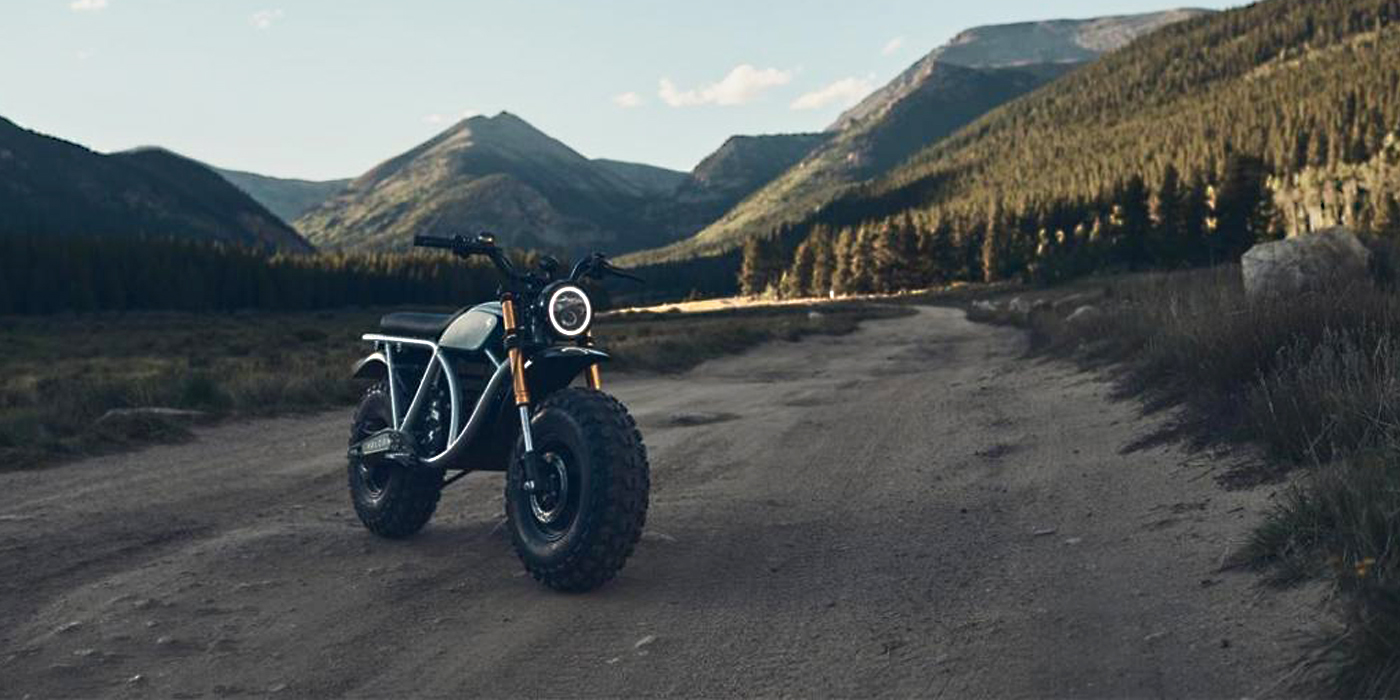 Volcon ePowersports, an all-electric, off-road powersports company, has begun shipping its inaugural product, the Grunt off-road motorcycle. From its factory facilities near Austin, Texas, shipments have now commenced to carry out delivery of Grunt models throughout the U.S. and Latin America.

The Grunt, Volcon’s first two-wheeled, all-electric, off-road motorcycle, has a low seat height of 32 in. and a low-slung center of gravity. In addition to the Grunt, upcoming Volcon products include the Runt – a child-friendly, smaller-sized companion to the Grunt – as well as four-wheeled, side-by-side Stag and Beast UTV models expected to come out in the second half of 2022 and late 2023, respectively.