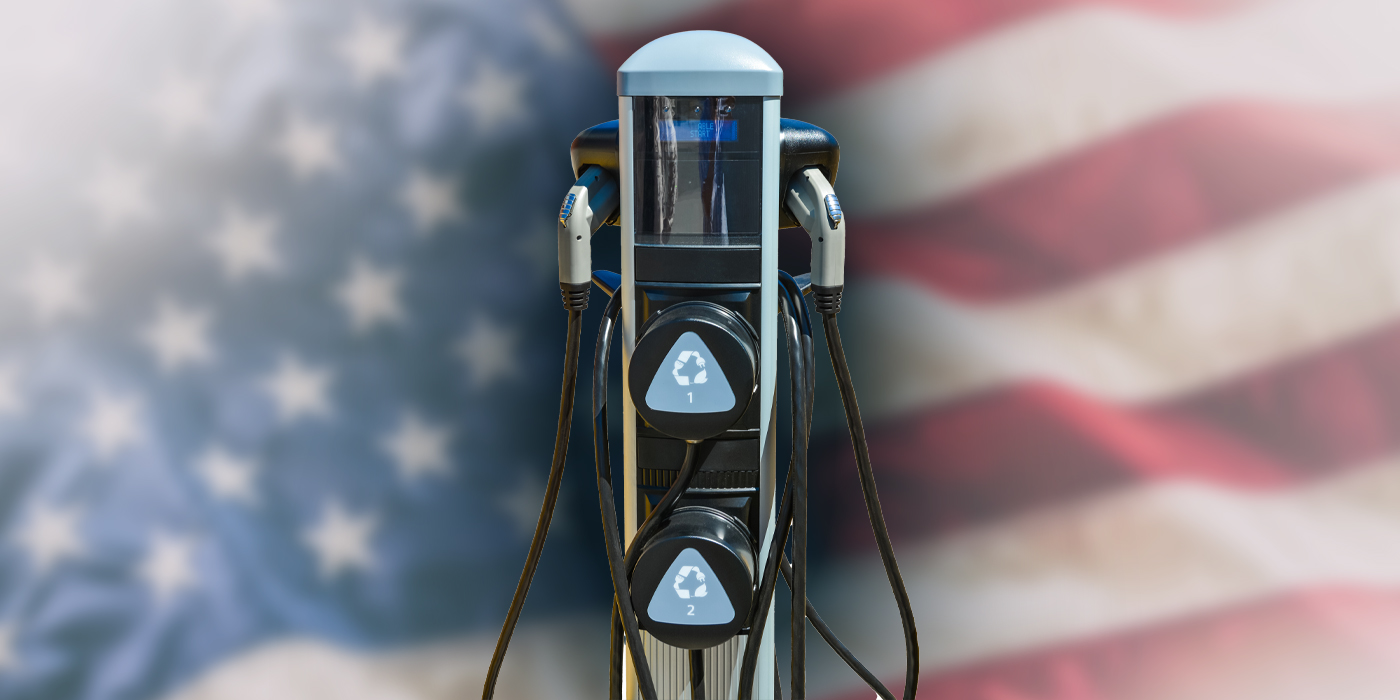 The U.S. House Committee on Agriculture recently held a hearing entitled “Implications of Electric Vehicle Investments for Agriculture and Rural America.” Committee Chairman Rep. David Scott (D-GA) emphasized the importance of not leaving rural America behind in the push to vehicle electrification, said the Automotive Service Association in a recent press release.

Widespread adoption for electric vehicles in rural America poses a variety of difficulties. Remote areas with limited energy resources and infrastructure will be difficult to reach when building out a national network of electric vehicle charging stations, and the majority of electric vehicles on the market today are sedans and small SUVs, not trucks and tractors that are used more commonly in rural areas and on farms.

During the hearing, U.S. House members spoke about the Biden Administration’s Infrastructure Investment and Jobs Act, signed into law in November, and the $7.5 billion included in the legislation for a national network of electric vehicle charging stations. This legislation prioritizes funds for electric vehicle charging stations in low-income and rural areas. President Biden has emphasized the importance of supporting low-income and rural communities by including them in this new wave of vehicle technology and electrification, continued the ASA release.

President Biden also made virtual remarks at the American Farm Bureau Conference, speaking in support of independent repair shops. In July, President Biden signed the Executive Order on Promoting Competition in the American Economy, which encouraged the Federal Trade Commission (FTC) to “limit powerful equipment manufacturers from restricting people’s ability to use independent repair shops or do DIY repairs.” President Biden reiterated his support in his speech on Monday, stating that family farmers and ranchers deserve the right to repair the equipment they own, either themselves or at an independent shop.