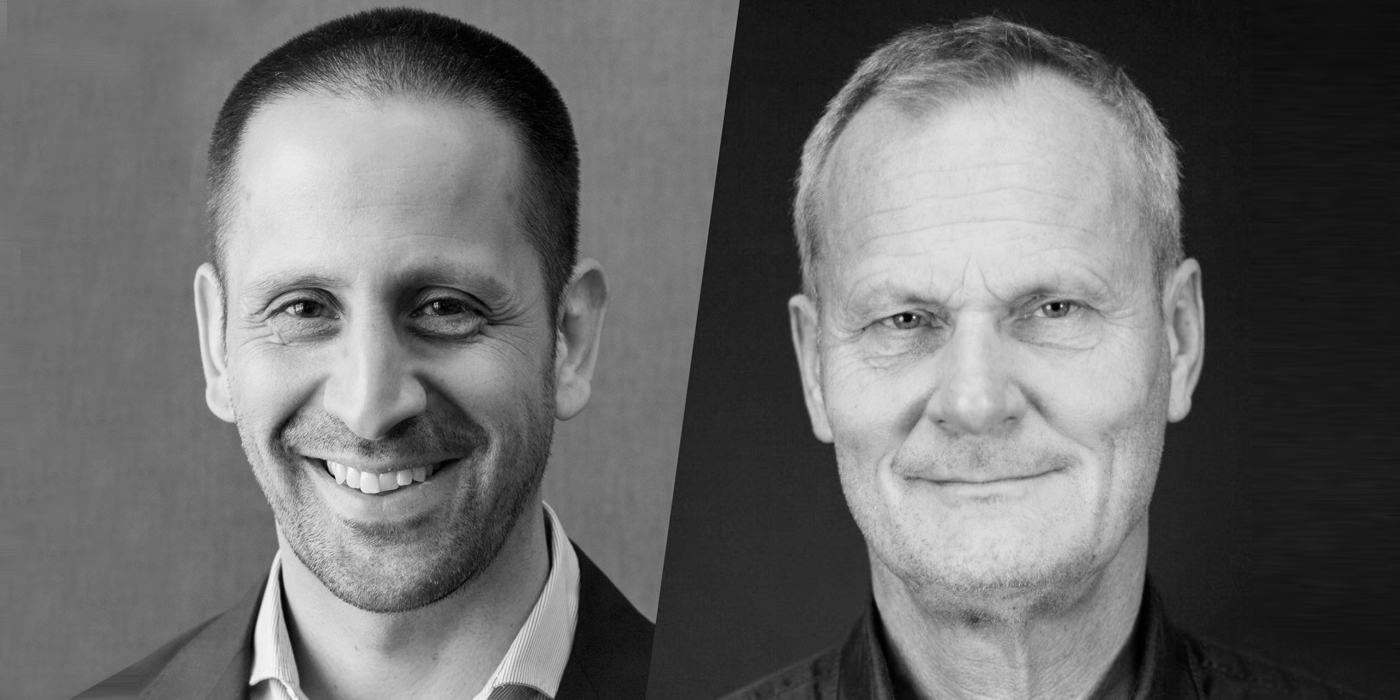 Al-Saleh has been appointed as chief executive officer of Volta Trucks AB and Volta Trucks Ltd as of April 12. He has been the company’s chairman of the board of directors since September 2020. Al-Salehjoined Volta Trucks from Agility Logistics, where he spent 13 years as president and CEO.

Concurrently, Carl-Magnus Norden, founder of Volta Trucks, has been appointed as its executive chairman of the board of directors, and will be confirmed at the company’s forthcoming annual general meeting with the support of its largest shareholders.

The company’s previous CEO, Rob Fowler, has stepped down for personal reasons and remains a shareholder of the company.