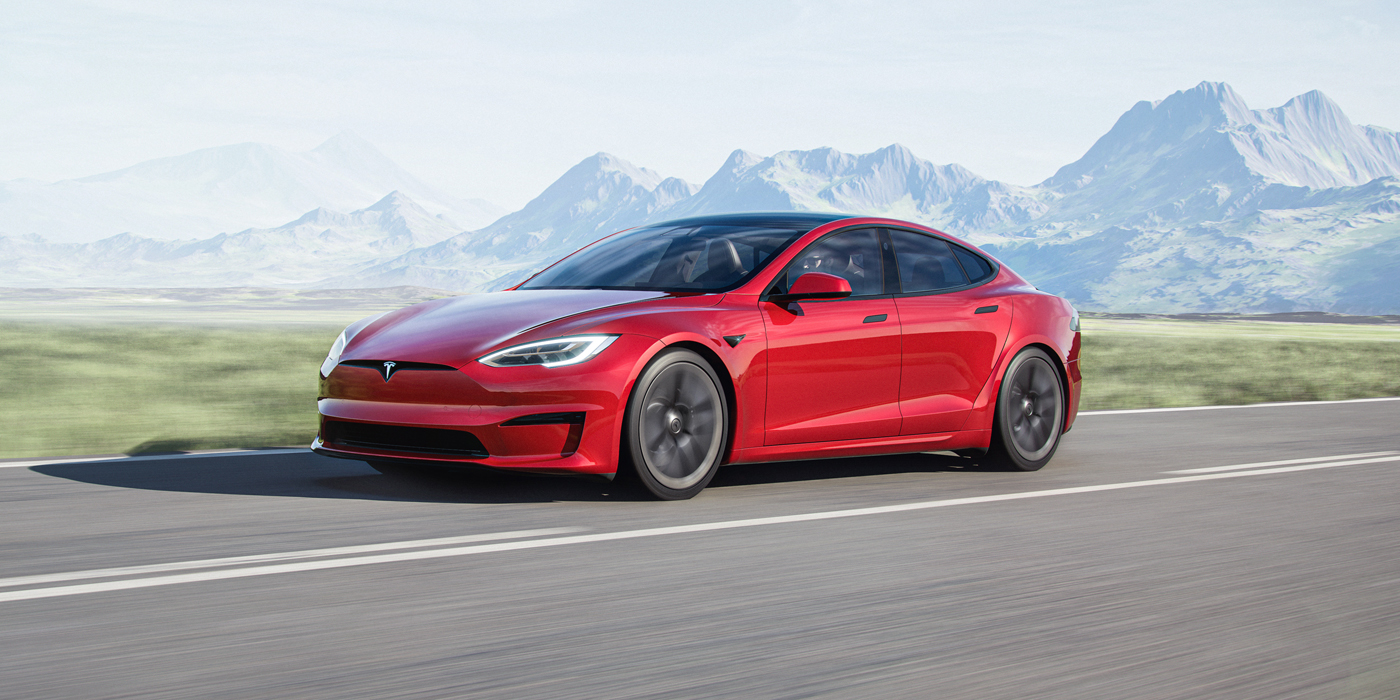 The lap time is seven seconds quicker than the previous fastest EV time set in 2019.

A Tesla Model S Plaid set a new lap record for electric production cars at the Nurburgring track in Germany, according to a Sept. 10 tweet by Tesla CEO Elon Musk.

The Model S finished with a lap time of 7 minutes, 35.579 seconds. You can watch a video of the feat here.

The lap time is seven seconds quicker than the Porsche Taycan Turbo, which had held the electric production car record since 2019, according to Forbes. The Plaid has a new three-motor drivetrain producing over 1,000 HP, and the company says it can reach 0-60 mph in 1.99 seconds with a top speed reaching over 200 mph.

Advertisement
In this article:Racing, Tesla