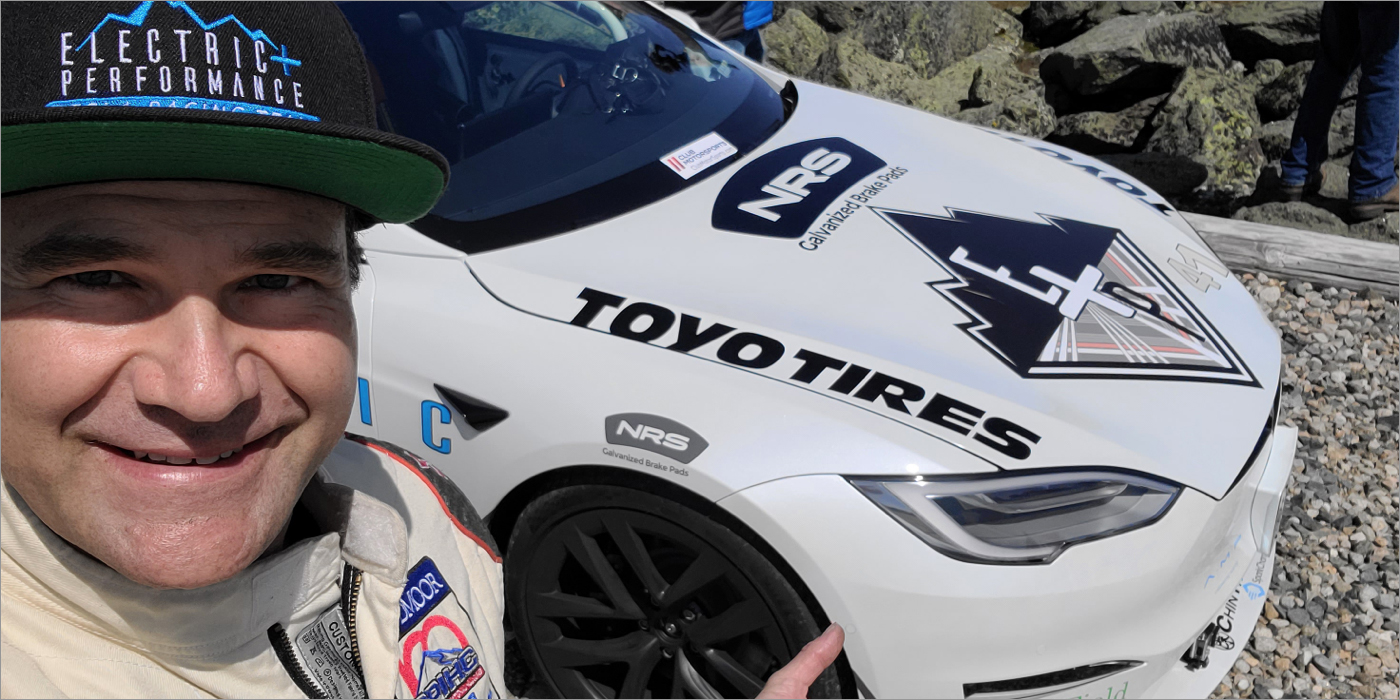 Fuller, a three-time winner and twice electric production record holder, at the Pikes Peak International Hill Climb (PPIHC) raced to the 6,288 ft. summit and became the first “stock electric” winner in the event’s 117-year history. When Fuller crossed the finish line, his time of 7 minutes, 23 seconds set the first record for the “stock electric” class.

“With no practice or testing on this deadly course, controlling over 1,000 HP in a 4,400 lb. car, my No. 1 goal was to make history,” Fuller said following his first run. “My next run will better demonstrate for all the fans of Tesla and electric cars more of what the new Model S Plaid electric performance TV race car can do.”

Later, Fuller established another new record, crossing the finish line over 17 seconds faster than his run earlier in the day with a time of 7 minutes, 5.841 seconds – a new record for the “stock electric” class at an average speed over 100 KM/H (62 MPH). Fuller now holds the title of the fastest electric driver of any class.