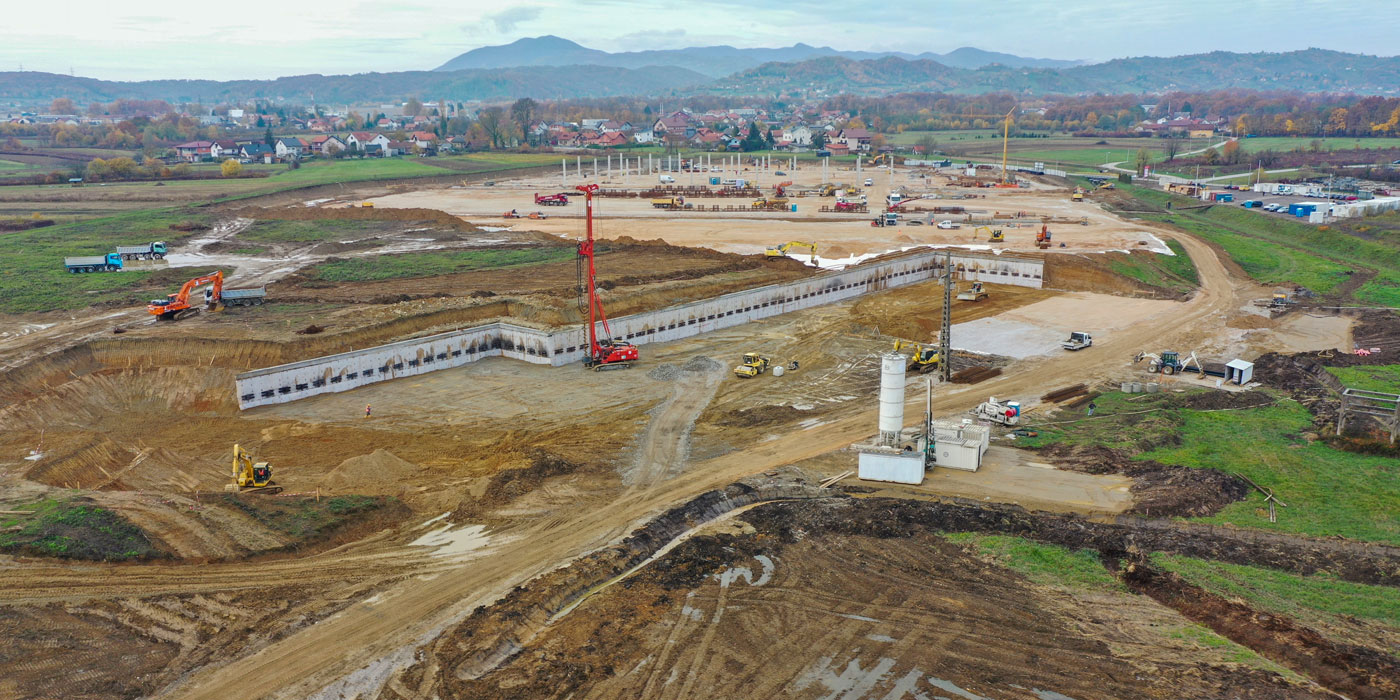 The new complex will contain an urban “swamp” and meadows, plus a rooftop garden, a command center, VR-rooms and top-secret project rooms.

Rimac Group has broken ground in Zagreb, Croatia, on the company’s new approx. $228 million global headquarters. Serving as the company’s international R&D and production base, the complex will enable the company to ramp up from prototype and smaller volume projects to high-volume production of its high-performance electric drivetrain and battery systems for many global car companies, Rimac says. At the same time, the campus will serve as the production base for all future Rimac models and their key components, including the Rimac Nevera.

Featuring an on-site test track, museum, design, engineering, production and testing facilities, the site will also showcase the brand’s philosophy, with a lengthy wishlist to future-proof its new home after its scheduled completion in 2023, Rimac says.

The site has also been created so it can be expanded over time. In the long term, the new site will accommodate over 2,500 employees and substantial production facilities – over double the company’s current headcount.

The new complex will also contain an urban “swamp” and meadows, plus a rooftop garden, a command center, VR-rooms and several top-secret project rooms. A customization showroom, museum, plus bar and retail space will also be featured on the new campus. A games room, gym and training center, restaurant and even a kindergarten and farm animals have been incorporated into the plans, as have an auditorium, conference hall and education rooms.

Advertisement
In this article:Global, Rimac Group