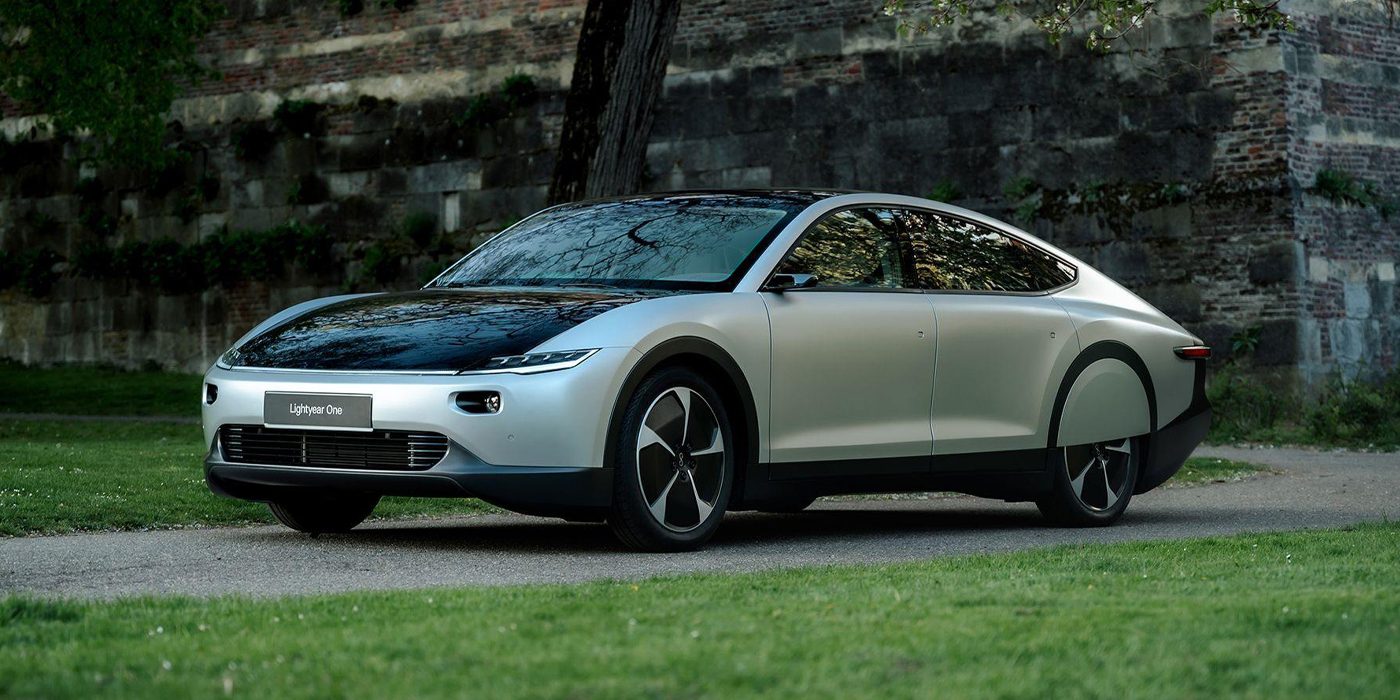 A mass-market model is expected to go into production in 2024.

Lightyear, a company working to develop a long-range solar car, has raised $110 million in funding in 2021 to date. These funds are used for the further development and production of Lightyear One and for the expansion of its operations, where options for opening new office and development locations are explored in the Netherlands (Amsterdam and Utrecht), Germany and the United Kingdom.

Cooperation DELA, an international insurer and funeral organizer, made an investment. Private investor Joop Van Caldenborgh also invested in Lightyear. Van Caldenborgh is a Dutch industrialist and entrepreneur, and one of the first SPAC (Special Purpose Acquisition Company) investors in the Netherlands. He is also an art collector and founder of the Museum Voorlinden. Earlier this year, Lightyear announced a partnership and collaboration with the multinational SHV, a private trading group. This partnership was supported by a strategic €20 million (approx. $23.47 million) investment. Together with several other investors (both institutional and private), Lightyear has raised $110 million in funding in 2021 to date.

In July, Lightyear sealed a partnership with Valmet Automotive Inc. for the production of Lightyear One, the latest Lightyear One prototype that drove 440 miles on a single battery charge, and the company announced a new location where its solar roofs will be produced.

Lightyear is currently exploring several options (both public and private) for further fundraising for the mass-market model of Lightyear, which is planned to go into production in 2024.