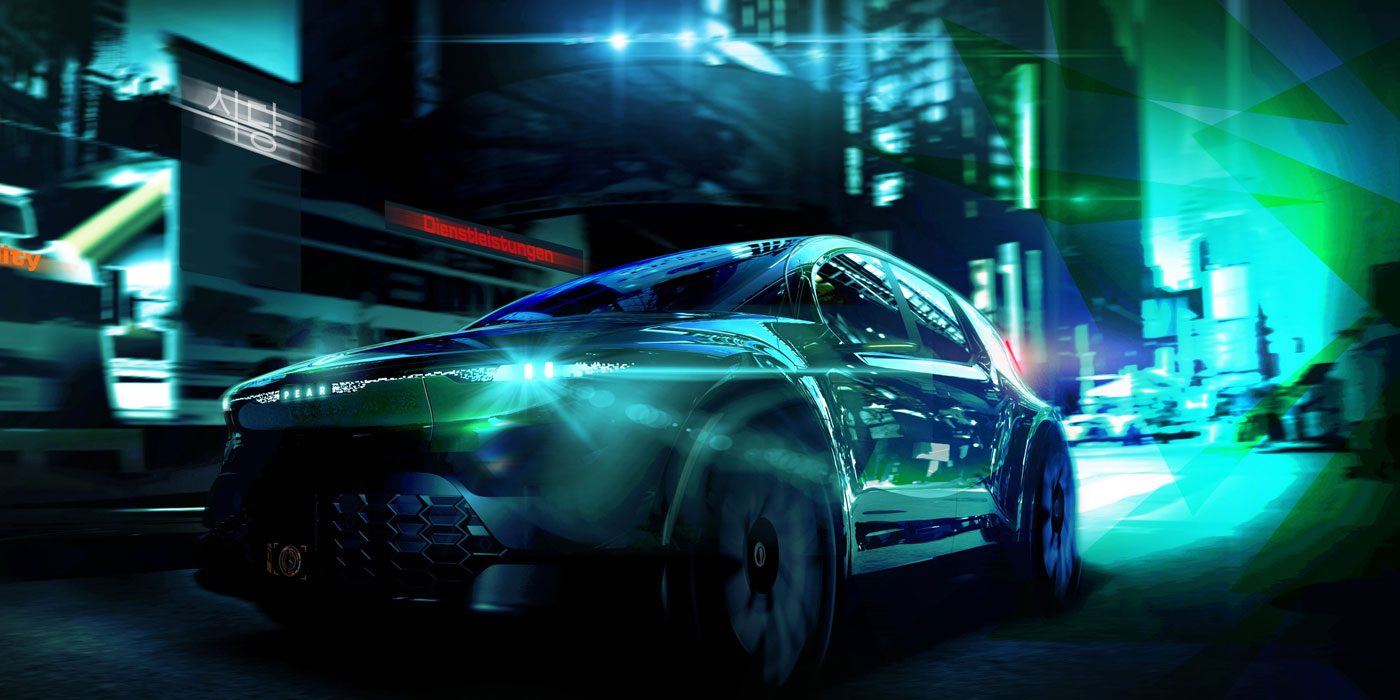 Fisker Inc. has confirmed that it will produce its second vehicle, the Fisker Pear, at a factory acquired in Ohio.

The Fisker Pear will enter production in 2024. The companies say both the Fisker and Foxconn teams are fully engaged and expect to build a minimum of 250,000 Fisker Pear units a year at the plant after a ramp-up period.

“The Pear will be a revolutionary electric vehicle that won’t fit into any existing segment. The exterior design will feature new lighting technology and a wraparound front windscreen inspired by a glider plane glass canopy, enhancing frontal vision,” Fisker chairman and CEO Henrik Fisker said.

Advertisement
In this article:Fisker, Foxconn