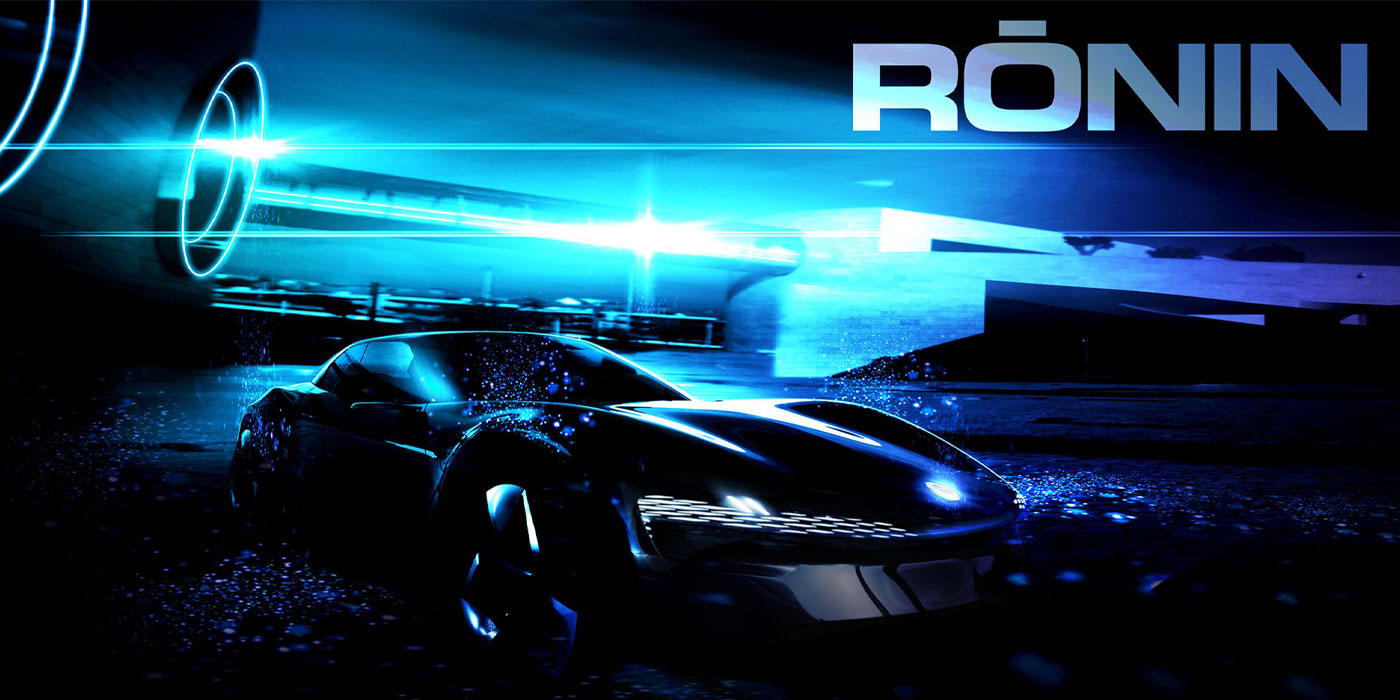 “The aim is to achieve the world’s longest range for a production EV, combined with extremely high levels of performance,” CEO Henrik Fisker said. “Project Ronin will be a showcase for our internal engineering, powertrain and software capabilities.”

The code name was inspired by the film of the same title, due to the film’s car chases. Development of the Ronin concept started last year with the goal of creating a futuristic grand touring sports car suitable for long road trips while carrying four adults and their luggage, the company says.

The company says Project Ronin will feature active aerodynamic technologies and an innovative battery design, with the pack integrated into the structure of the vehicle. The GT will feature unique doors for better ingress and egress and a luxurious, sustainable vegan interior that plots a new, advanced design direction, the company says. Fisker expects to reveal Project Ronin in August 2023, with production starting in the second half of 2024.

Advertisement
In this article:Fisker, Racing