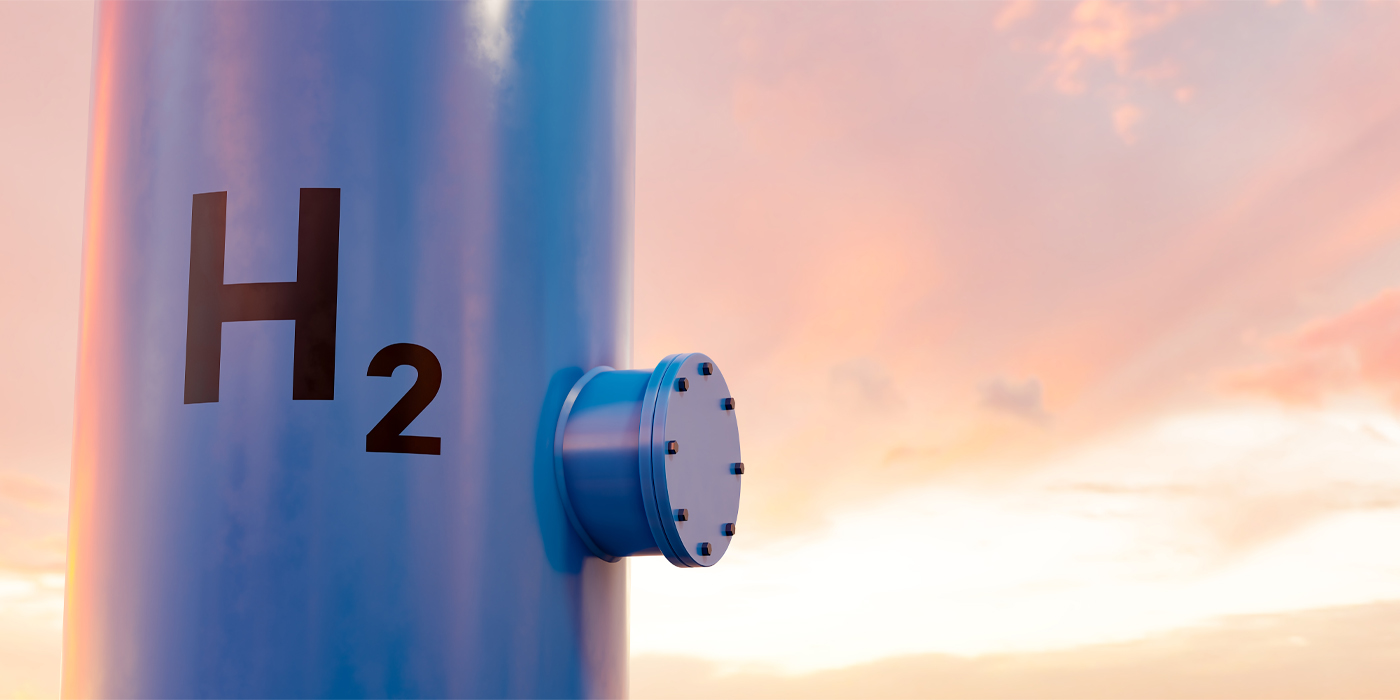 Six tonnes of stored hydrogen will be used to produce approximately 200 MWh of electricity during times of high demand.

The U.S. Department of Energy (DOE) has announced $20 million in funding to demonstrate technology that will produce clean hydrogen energy from nuclear power. This approach will allow clean hydrogen to serve as a source for zero-carbon electricity and represent an economic product for nuclear plants beyond electricity, the DOE says. The project, based in Arizona, will make progress on DOE’s “[email protected]” vision for clean hydrogen across multiple sectors and help meet the department’s Hydrogen Shot goal of $1 per 1 kilogram in one decade.

“Developing and deploying clean hydrogen can be a crucial part of the path to achieving a net-zero carbon future and combatting climate change,” said Deputy Secretary of Energy David M. Turk. “Using nuclear power to create hydrogen energy is an illustration of DOE’s commitment to funding a full range of innovative pathways to create affordable, clean hydrogen, to meet DOE’s Hydrogen Shot goal, and to advance our transition to a carbon-free future.”

The project, led by PNW Hydrogen LLC, will receive $12 million from the DOE’s Hydrogen and Fuel Cell Technologies Office (HFTO) and $8 million from DOE’s Office of Nuclear Energy (NE) for a total award of $20 million. The project will produce clean hydrogen from nuclear power at the Palo Verde Nuclear Generating Station in Phoenix, Arizona. Six tonnes of stored hydrogen will be used to produce approximately 200 MWh of electricity during times of high demand, and may be also used to make chemicals and other fuels. The project will provide insights about integrating nuclear energy with hydrogen production technologies and inform future clean hydrogen production deployments at scale, the DOE says.