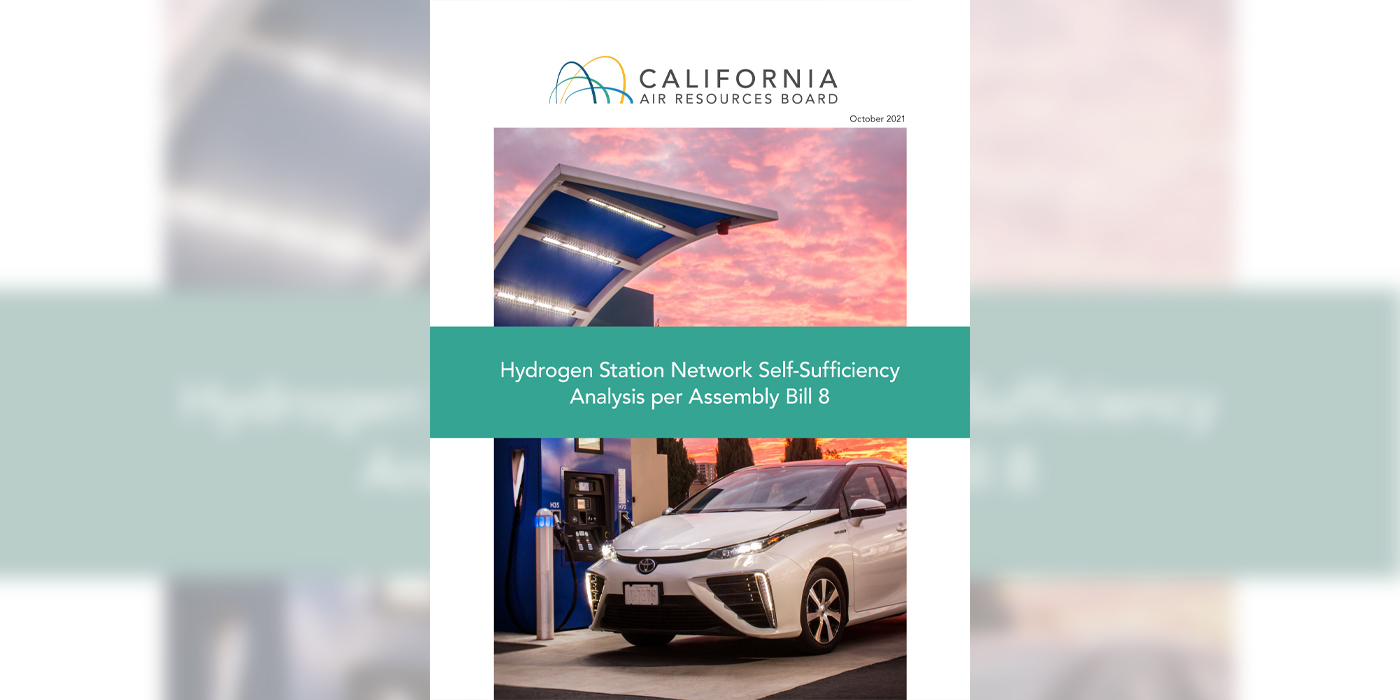 Additional public funding of about $300 million will be needed to achieve a fully self-sufficient market, a recent report says.

The California Air Resources Board has released an analysis of the California hydrogen fueling network for passenger cars and found that, with the right funding, the network could be self-sufficient by 2030. The report, “Hydrogen Station Network Self Sufficiency Analysis” finds that “hydrogen fueling network self-sufficiency can likely be achieved within the decade with additional state support beyond AB 8.”

“California is a leader in the rollout of zero-emission vehicles, including fuel cell electric cars,” said Bill Elrick, executive director of the California Fuel Cell Partnership. “The CARB self-sufficiency study confirms our early global leadership, and shows that we can have the world’s first self-sufficient hydrogen fueling network.”

Signed into law in 2013, Assembly Bill 8 funded at least 100 hydrogen stations serving passenger vehicles. Because of decreasing station costs, and changes to the Low Carbon Fuel Standard, more than 170 hydrogen stations have been funded. The share of private industry investment has increased from 30% to 70% since the last funding announcement in 2017. In the report’s analysis, the share of private co-funding is expected to rise to 90% by the end of the decade.

Additional public funding of about $300 million will be needed to achieve a fully self-sufficient market, which is about 10% of California’s currently proposed ZEV infrastructure budget.

The report reflects five years of research, evaluation and surveys and interviews with industry and stakeholders. Prior to publication, the public and a panel of experts provided additional review and input to CARB’s analysis.

Advertisement
In this article:California Air Resources Board, Hydrogen, Passenger Cars