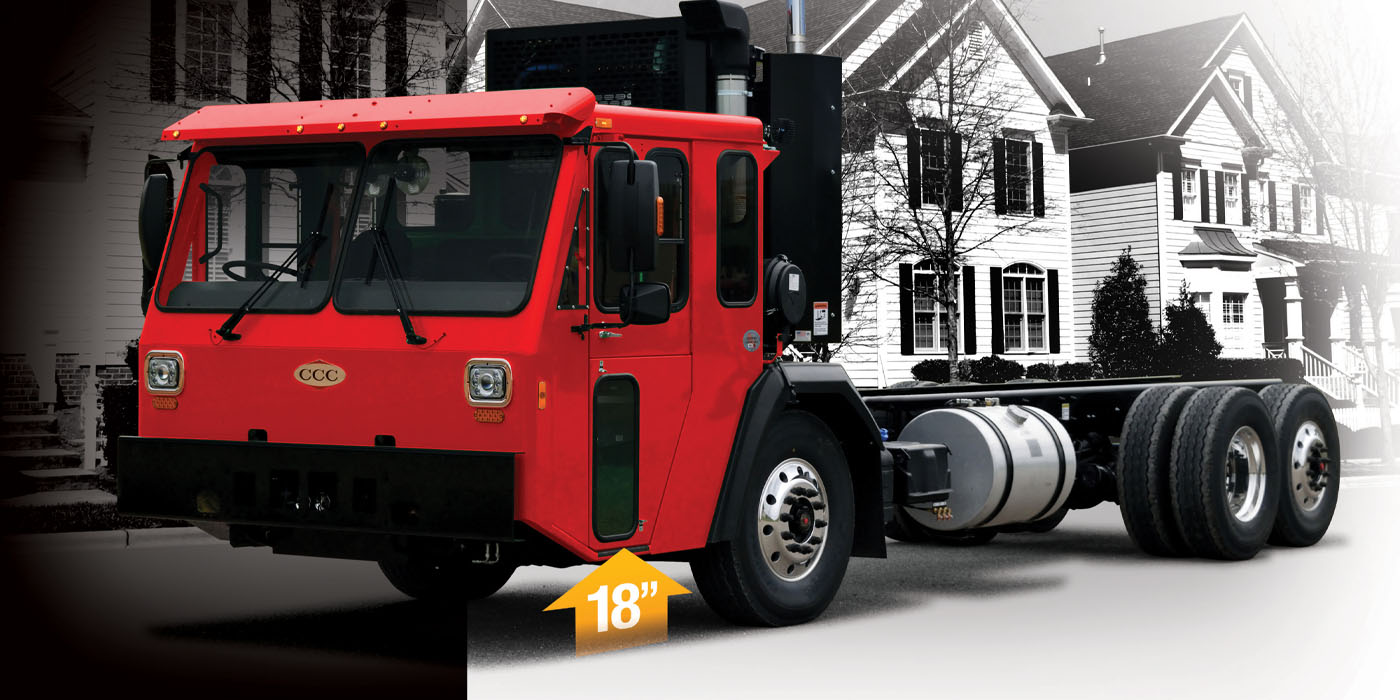 Liberty Ashes will be one of the first private sanitation and recycling companies to purchase and utilize electric refuse trucks throughout the greater metro New York area. The fleet intends to use power generated from eight of their own solar stations to charge the Battle One trucks, Battle Motors says.

Advertisement
In this article:Battle Motors, Trucking