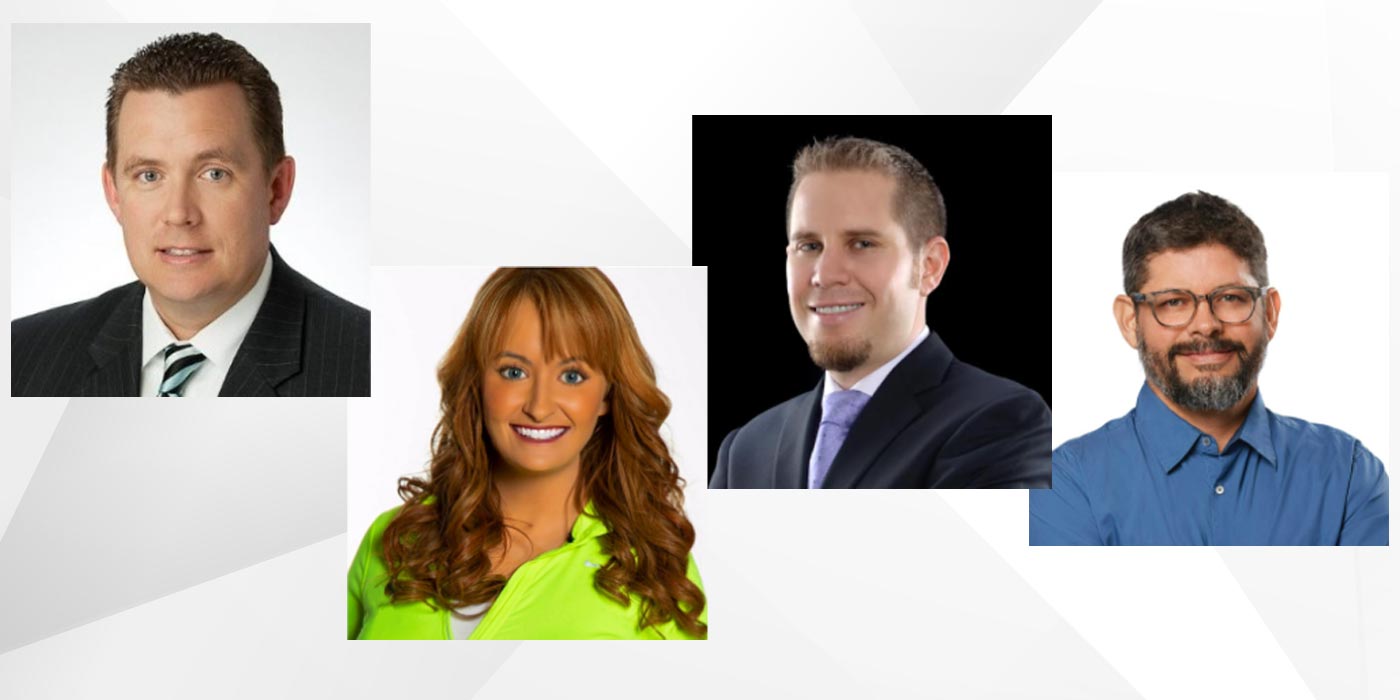 Truck manufacturer Battle Motors says it has more than doubled production throughput in 2021 and recently grew the footprint of its Ohio factory to 500,000 sq. ft. as electric refuse and delivery vehicle deliveries increase.

As a result, the company has announced recent additions to its executive team:

Stan Mikalonis has joined Battle Motors as its chief revenue officer. In this role, he will be responsible for all sales and revenue growth opportunities for the company. Prior to joining Battle Motors, he served as executive vice president of sales for Custom Truck One Source. He spent three years as vice president of national accounts for Mack Trucks and 10 years with PACCAR in several leadership positions, including general sales manager for Peterbilt Motors Company, operations director and director of national accounts for PACCAR Financial Corporation. His background also includes truck dealership experience with Rush Enterprises and he began his career in the full-service business with Rollins Leasing Corp.

Kelleigh Ash has joined Battle Motors as chief of staff. Prior to joining Battle Motors, she served in various senior leadership roles and currently serves on the SEMA Emerging Trends and Technologies Network (ETTN) Select Committee as the chair elect.

Oliver Weilandt was named chief financial officer. In this role, his priorities are to transform the financial and procurement functions and processes to achieve profitable growth, and to ready Battle Motors from a reporting and compliance standpoint for its next steps. He joins Battle Motors from Daimler Truck North America, where he held a CFO role in the aftermarket business unit.

Advertisement
In this article:Battle Motors, Trucking