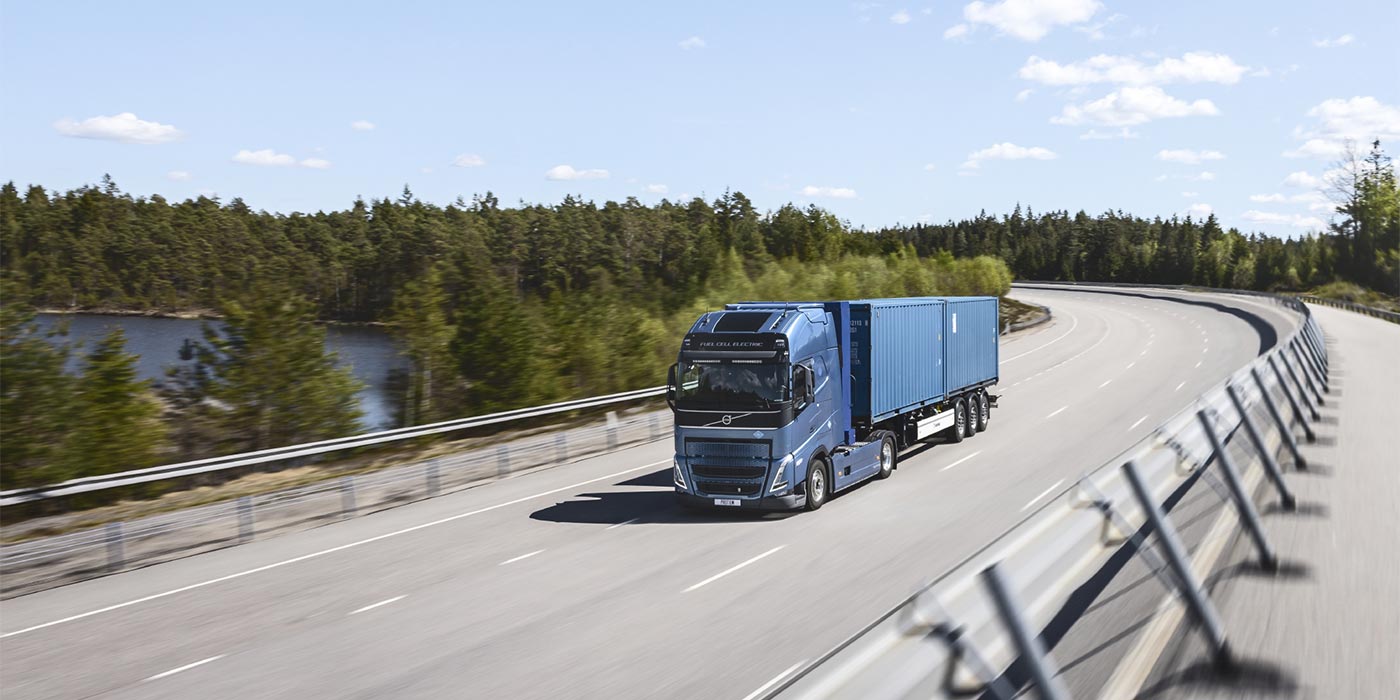 The testing of fuel cell electric trucks in commercial traffic will start in 2025 with selected customers in Northern Europe, followed by additional trucks in more countries over the coming years, Volvo Trucks says.

The goal of the pilot tests will be to look at all different aspects of the truck’s operation, including working components, handling and driver experience. Volvo’s electric trucks will use two fuel cells with a capacity to generate 300 kW of power and will have a refuel time of less than 15 minutes.

To overcome the lack of available hydrogen when running the pilots, the filling of green hydrogen from renewable sources will be done at the home depot.

The fuel cells will be supplied by cellcentric – the joint venture between the Volvo Group and Daimler Truck AG. Cellcentric will build one of Europe’s largest series production facilities for fuel cells, especially developed for heavy vehicles.