VinFast and the government of North Carolina have signed a memorandum of understanding (MOU) for the establishment of VinFast’s first North American manufacturing plant. The company says it intends to invest up to $2 billion in the project’s Phase 1.

Construction for Phase 1 of the factory will start in 2022 after a construction permit is granted and production is expected to start in July, 2024. The capacity of phase 1 is expected to be 150,000 vehicles per year. According to the MOU, VinFast will continue to invest in this factory in future phases. Vehicles to be produced at the site include the VinFast VF 9, a seven-passenger all-electric Sport Utility Vehicle (SUV) and the VinFast VF 8, a five-passenger, all-electric mid-size SUV.

VinFast, founded in 2017, is a global producer of premium automobiles. Headquartered in Hanoi, the carmaker currently has a vehicle production facility in Haiphong, Vietnam, that will have the capacity to produce 950,000 vehicles per year by 2026.

VinFast has established global operations in the U.S., Canada, Germany, France and the Netherlands. The company currently provides an ecosystem of EV products in its home country of Vietnam, including e-scooters, electric buses and electric cars, charging station system and green-energy solutions.

Mahle's starts production of new e-bike drive
Connect with us 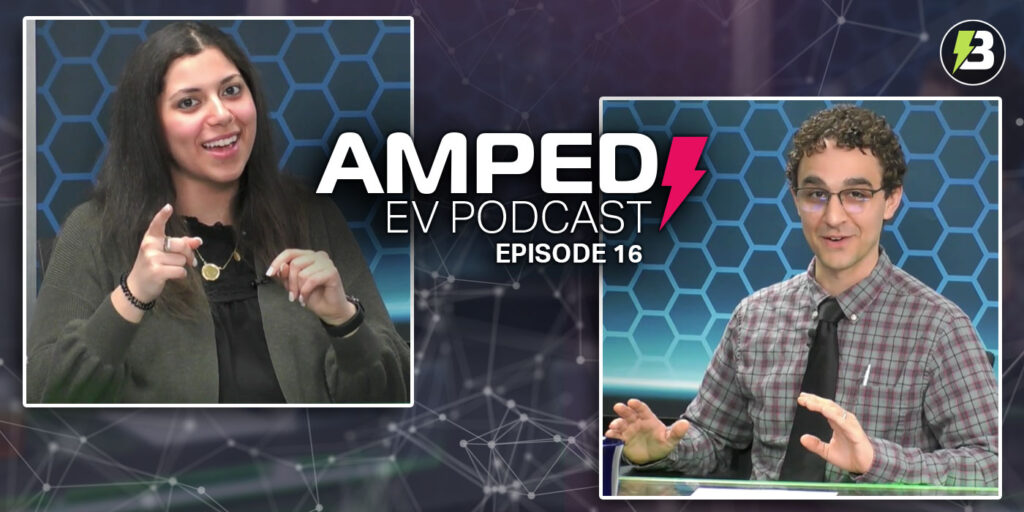