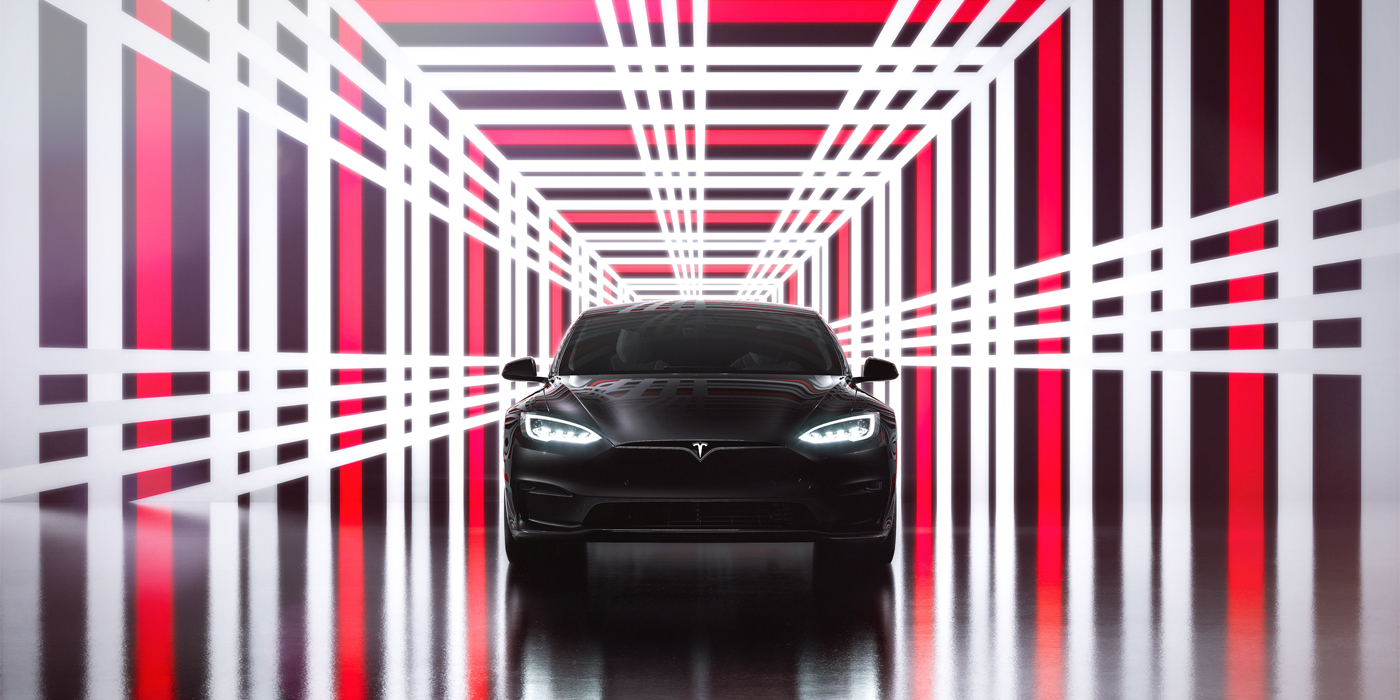 According to a new study by LendingTree, Tesla buyers are taking out the longest-lasting auto loans.

Some of the company’s key findings include:

Advertisement
In this article:Market Data, Tesla