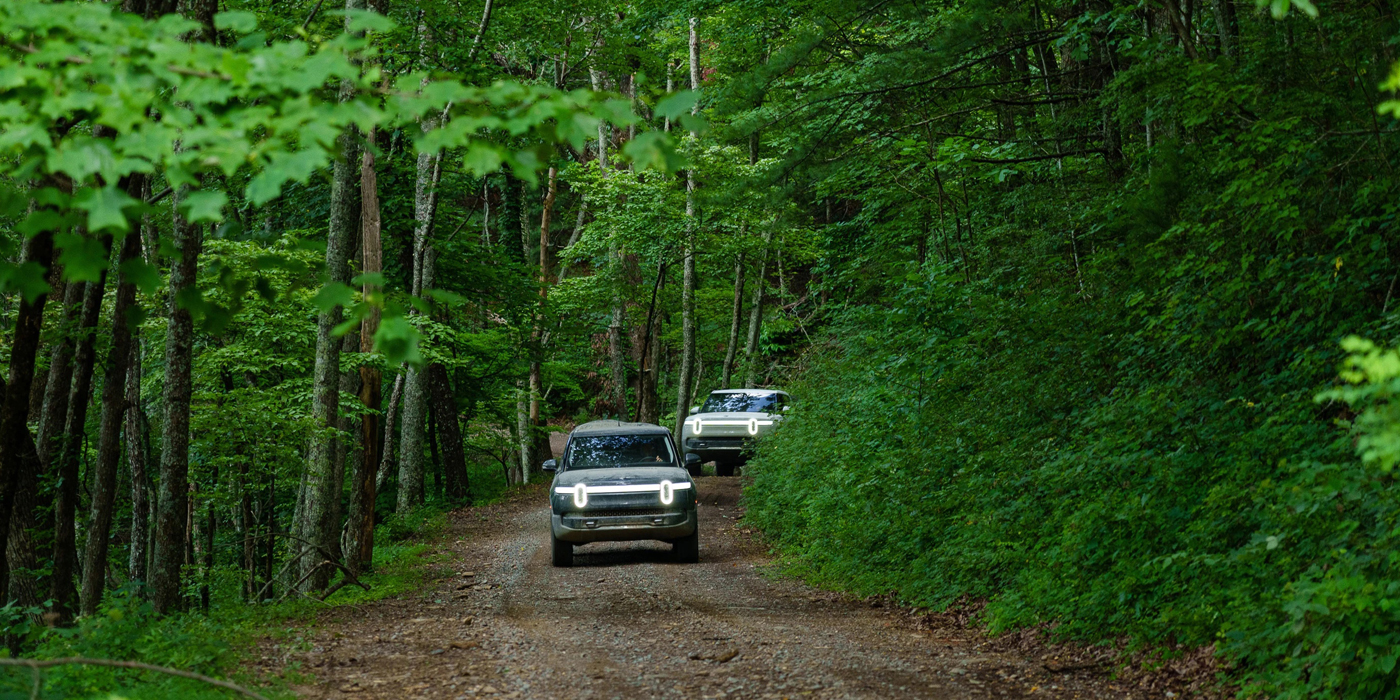 The Georgia facility will be capable of producing up to 400,000 vehicles per year, Rivian says.

Rivian will expand its manufacturing operations, locating its second U.S. plant in the state of Georgia. A carbon-conscious campus is planned east of Atlanta, in Morgan and Walton Counties. The project represents a $5-billion site development and manufacturing investment.

The plant, which will eventually employ more than 7,500 workers, represents a key next step as Rivian scales aggressively toward higher-capacity production for its future generation of products, the company says. Once ramped, the Georgia facility will be capable of producing up to 400,000 vehicles per year. Construction on the facility is expected to begin in summer 2022, and the start of production is slated for 2024. Site considerations included logistics, environmental impact, renewable energy production, availability and quality of talent and fit with Rivian company culture.

Rivian’s almost 2,000-acre parcel will include abundant natural space, the company says. Rivian is also scaling its capacity at its existing plant in Normal, Illinois. Rivian’s Normal plant was recently approved for a 623,000-sq.-ft. expansion, which will bring the total footprint of the Normal plant to approximately 4 million square feet, with further plans to extend warehouse, storage, and production capacity onsite. Rivian’s hiring in Normal is scaling rapidly, with plans to hire an additional 800-1,000 employees in Normal by the second quarter of 2022.

Rivian and Georgia are planning 2022 town hall events near the manufacturing site so that area residents can learn more about the company and the site plan.

Rivian to develop $5B manufacturing plant in Georgia