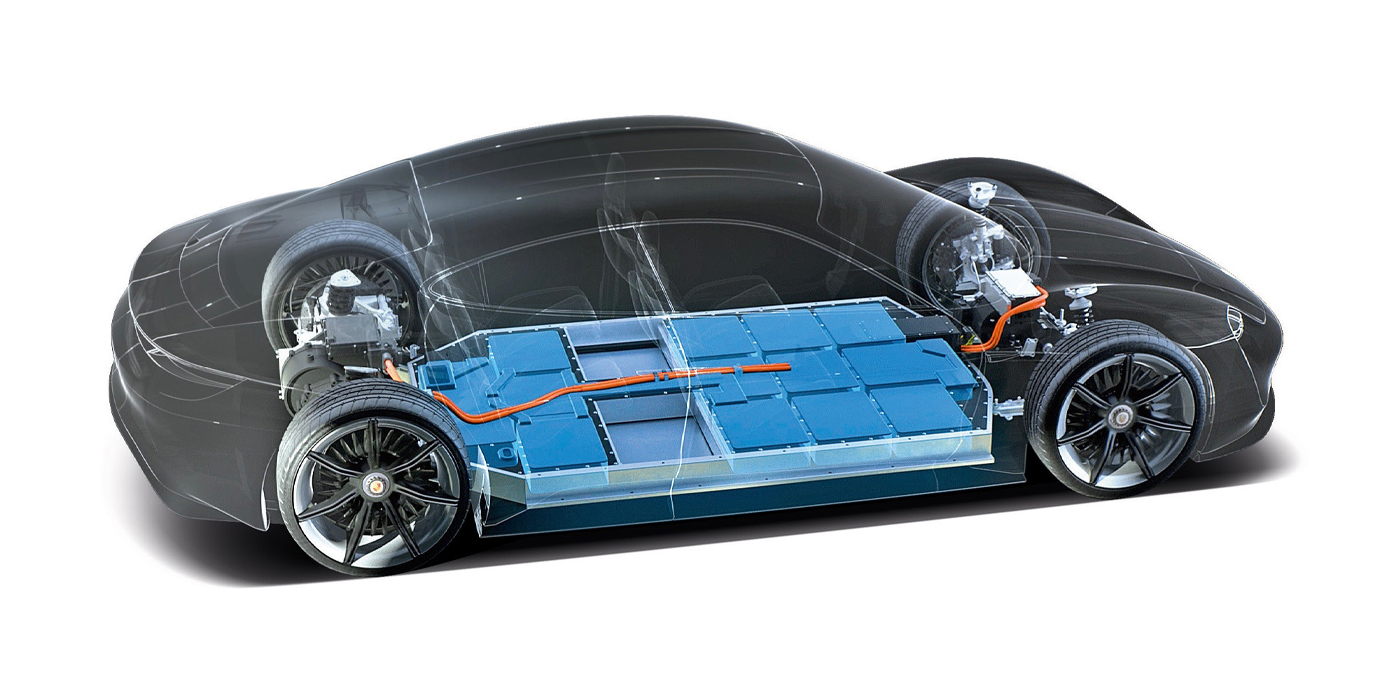 The Cellforce Group will be instrumental in driving forward the research, development, production and sale of high-performance battery cells, the company says.

Porsche is investing millions in a new company, Cellforce Group GmbH, to produce high-performance battery cells at the Weissach Development Centre in Germany. Porsche and joint venture partner Customcells announced the launch of the production of the battery cells.

“The battery cell is the combustion chamber of the future. As a new Porsche subsidiary, the Cellforce Group will be instrumental in driving forward the research, development, production and sale of high-performance battery cells,” says Oliver Blume, chairman of the executive board at Porsche. “This joint venture allows us to position ourselves at the forefront of global competition in developing the most powerful battery cell and make it the link between the unmistakable Porsche driving experience and sustainability. This is how we shape the future of the sports car.”

The new venture, in which Porsche has a majority stake of 83.75%, has its headquarters in Tübingen, Germany. The town is also on the shortlist for the location of the battery factory, Porsche says, which is to be located in close proximity to the research and development center in Weissach as well as the headquarters of Porsche AG in Stuttgart-Zuffenhausen. The number of employees is expected to grow from the initial workforce of 13 provided jointly by both companies to up to 80 by 2025. The Federal Republic of Germany and the state of Baden-Württemberg are funding the project with around 60 million euros (about $71.16 million).

The chemistry of the new high-performance cells relies on silicon as the anode material. With this material, it now seems possible to significantly boost the power density compared to current good series batteries, Porsche says, adding the battery can offer the same energy content with a smaller size. The new chemistry reduces the battery’s internal resistance, allowing it to absorb more energy during energy recuperation and at the same time offering improved performance for fast charging. Another feature of the Cellforce battery cell is the fact that it is better able to withstand high temperatures, the company says.

The chemical company BASF has been chosen as a cell development partner for the next generation of lithium-ion batteries.

Advertisement
In this article:Batteries, Global, Porsche