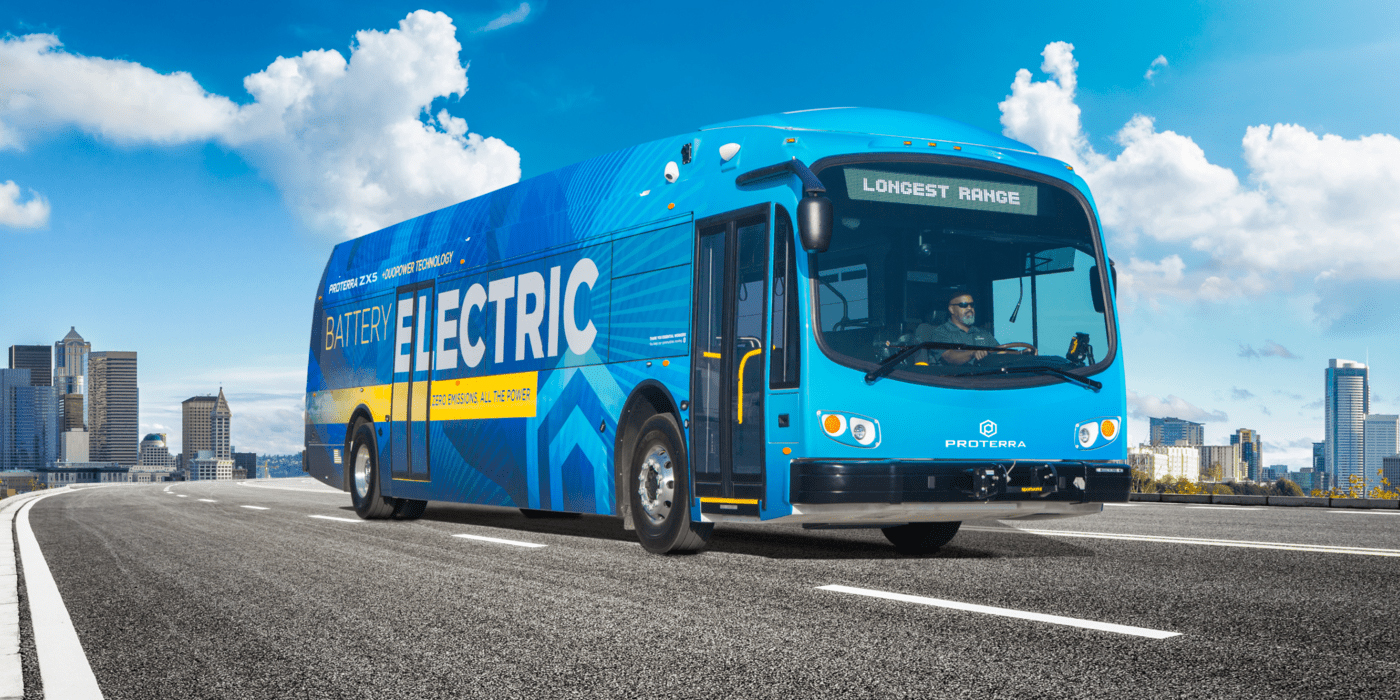 The first electric buses are slated to be delivered in 2022.

Miami-Dade County has announced a new fleet electrification project and is acquiring 42 Proterra Inc. ZX5+ electric transit buses, featuring a total of 19 megawatt-hours of battery storage capacity, along with plans to install 75 Proterra chargers across three bus depots. The first electric buses are slated to be delivered in 2022. At nine megawatts of power, the project is also one of the largest fleet charging installations in North America.

Advertisement
In this article:Buses, Charging, Proterra