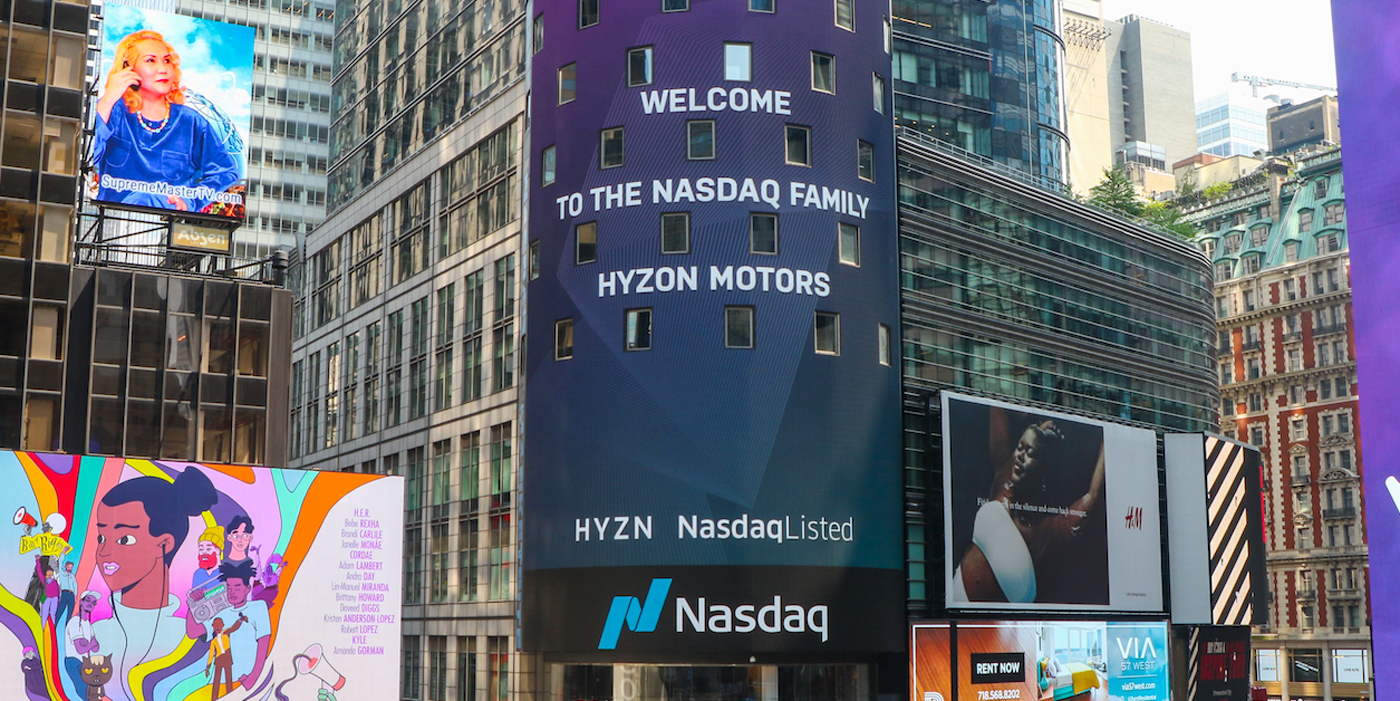 “This exciting step marks the starting line for Hyzon Motors,” said Craig Knight, CEO of Hyzon. “Our public listing will foster greater awareness that the future of commercial transportation – hydrogen fuel cell-powered vehicles – is today’s reality. It’s the beginning of a new chapter in the history of Hyzon, as we accelerate the transition to hydrogen commercial transport worldwide, and advance our commitment to reducing carbon emissions in a sector that is one of the largest contributors to climate change.”