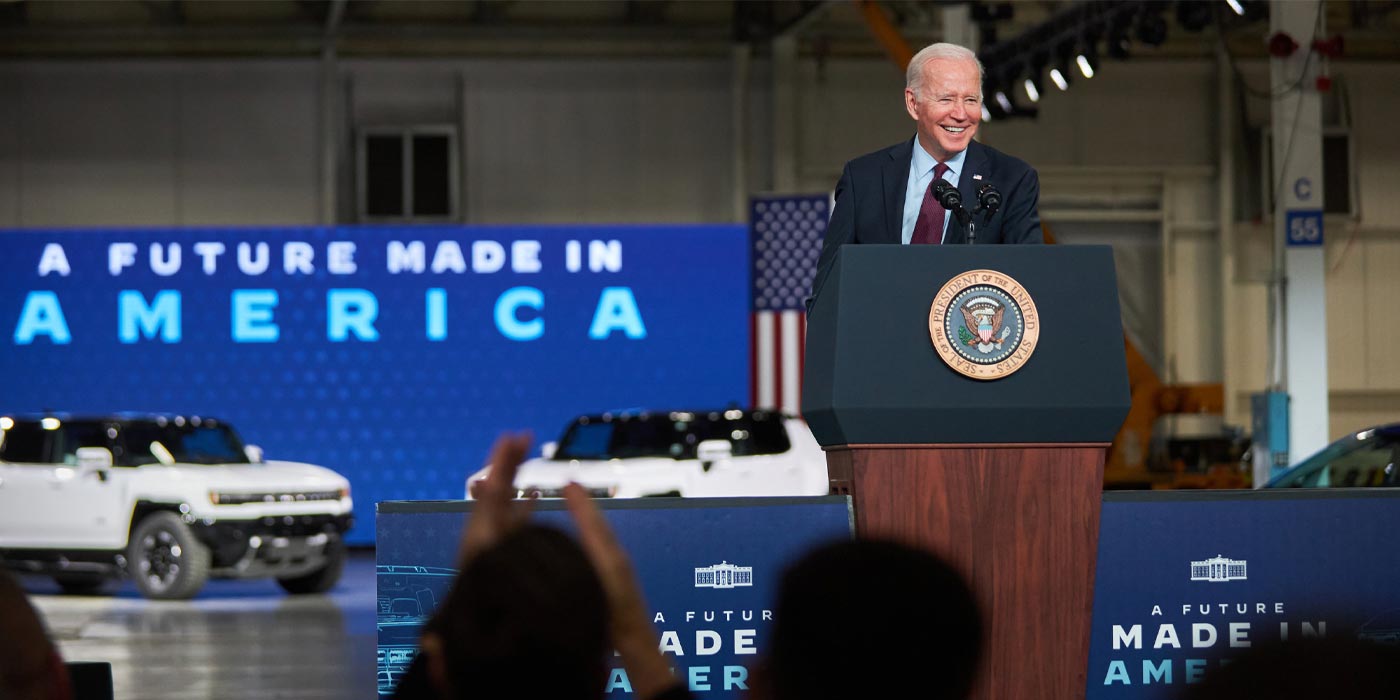 General Motors and Environmental Defense Fund have announced a set of recommendations that seek to accelerate a zero-emissions, all-electric future for passenger vehicles in model year 2027 and beyond.
The recommendations were jointly developed by GM and EDF to support the next tier of EPA clean car standards.

GM and EDF say they encourage the EPA to establish standards aimed at ensuring that at least 50% of new vehicles sold by 2030 are zero-emitting, while achieving at least a 60% reduction in greenhouse gas emissions in model year 2030, and dramatically reducing nitrogen oxides and particulates, consistent with eliminating tailpipe pollution from new passenger vehicles by 2035.

GM and EDF say they have proposed principles that: focus on a path to a zero-emissions, all-electric future that eliminates tailpipe emissions from new light-duty vehicles by 2035; provide certainty for automakers and communities; seek performance-based and multipollutant standards reflecting EPA’s long-standing approach to vehicle emission standards; support underserved and socially vulnerable communities; offer a compliance pathway that supports accelerated EV adoption; and encourage coordination between the Environmental Protection Agency and the Department of Transportation.

Shared principles on EPA Tier 4 standards for model year 2027 and later vehicles, according to GM and EDF: