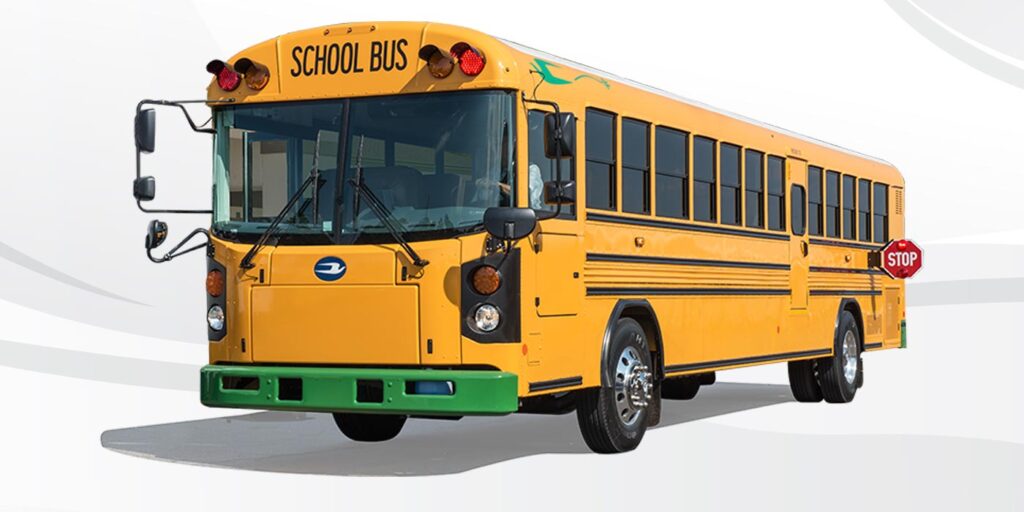 The U.S. EPA is preparing a near doubling in funding for clean school buses this year following increased demand, with school districts from all 50 states applying for the 2022 Clean School Bus Rebates. This is the first round of funding from the EPA Clean School Bus Program created by President Biden’s Bipartisan Infrastructure Law with a $5 billion investment for low-emission school buses over the next five years.

The EPA previously announced the availability of $500 million. Still, given “overwhelming demand” from school districts across the country, the EPA says it is nearly doubling that to $965 million. Through future funding rounds, the EPA will make another $1 billion available for clean school buses in the 2023 fiscal year.

The EPA says it received around 2,000 applications requesting nearly $4 billion for over 12,000 buses in August. More than 90% of requests were for zero-emission electric buses. Almost 9% of applications were for propane buses and 1% were for compressed natural gas buses.

The EPA is reviewing submitted applications to determine eligibility and final selections. The agency anticipates notifying rebate applicants of their selection status in October 2022. Once notified, selected school districts can proceed with purchasing new buses and eligible infrastructure. After the selectees submit the proper forms, they will be eligible to receive rebate funds.

This funding allocation is the first of several multi-year Clean School Bus Program funding opportunities. The EPA anticipates running a grant competition and another rebate program in 2023. 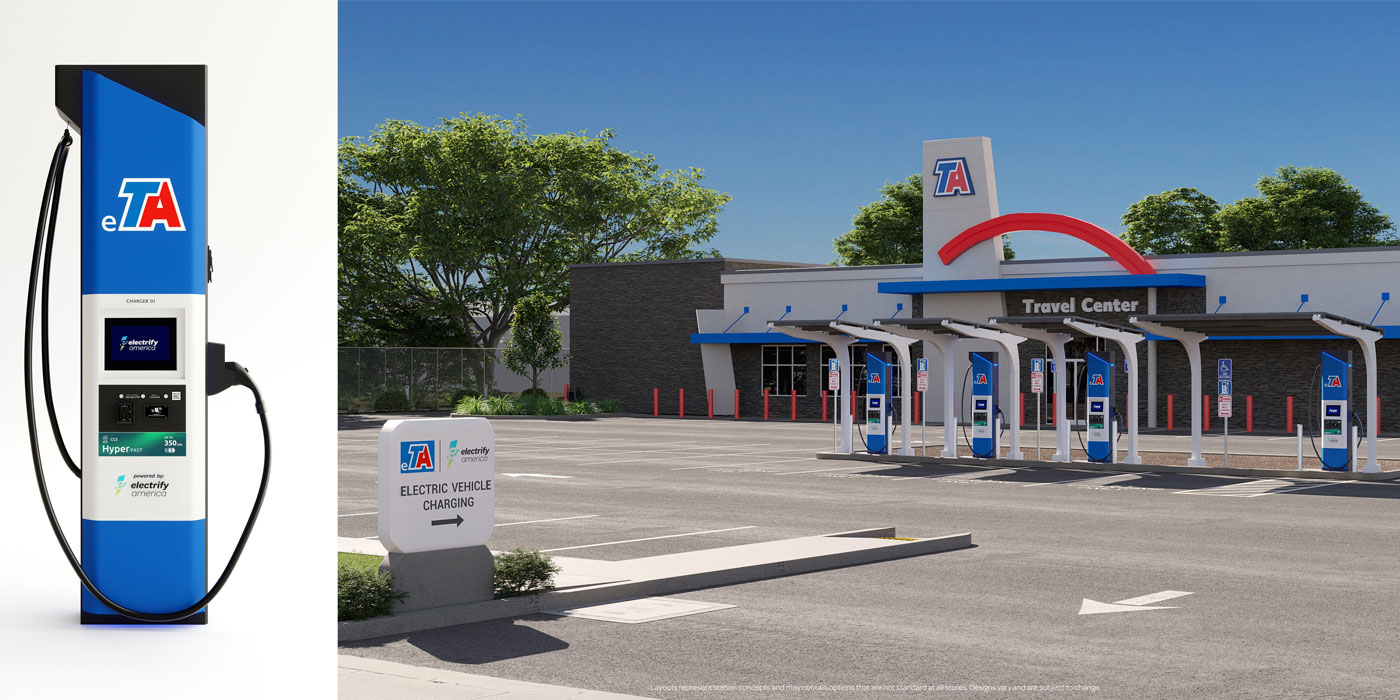 The bill will offer eligible Californians a rebate of up to $2,000 to convert their gas-powered vehicle into a ZEV. 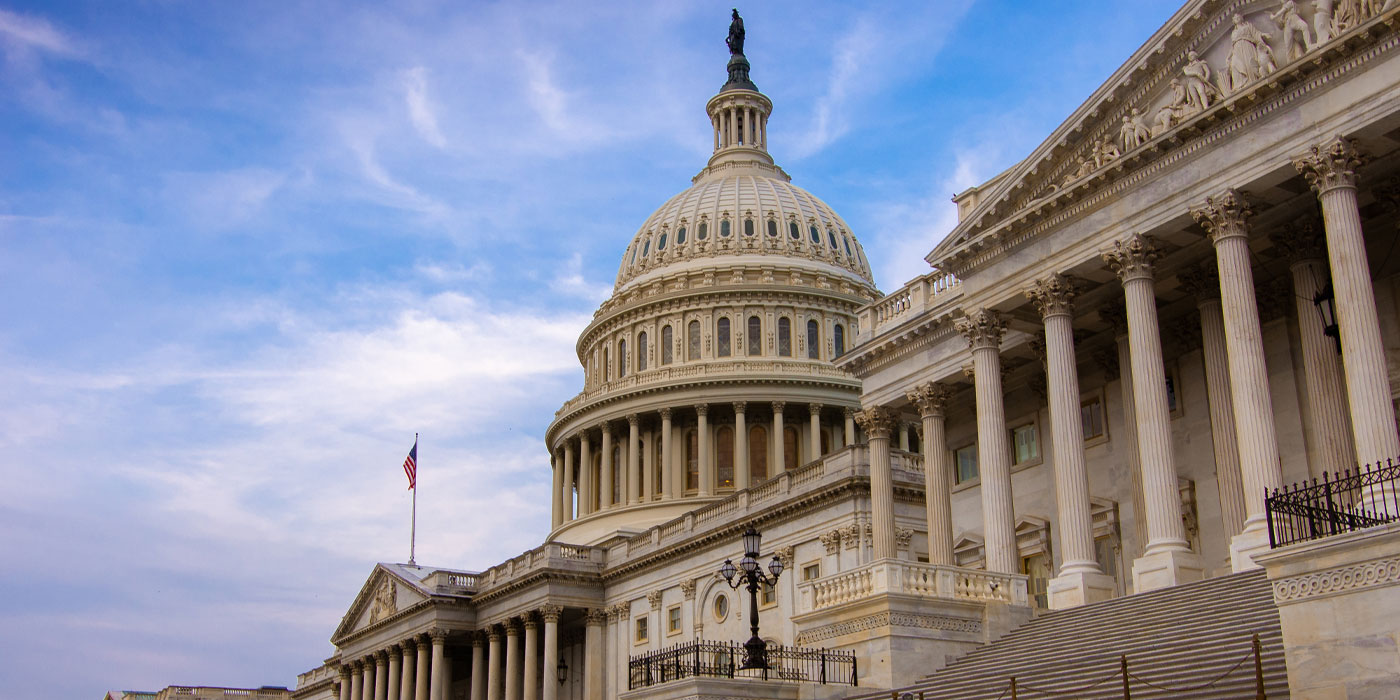 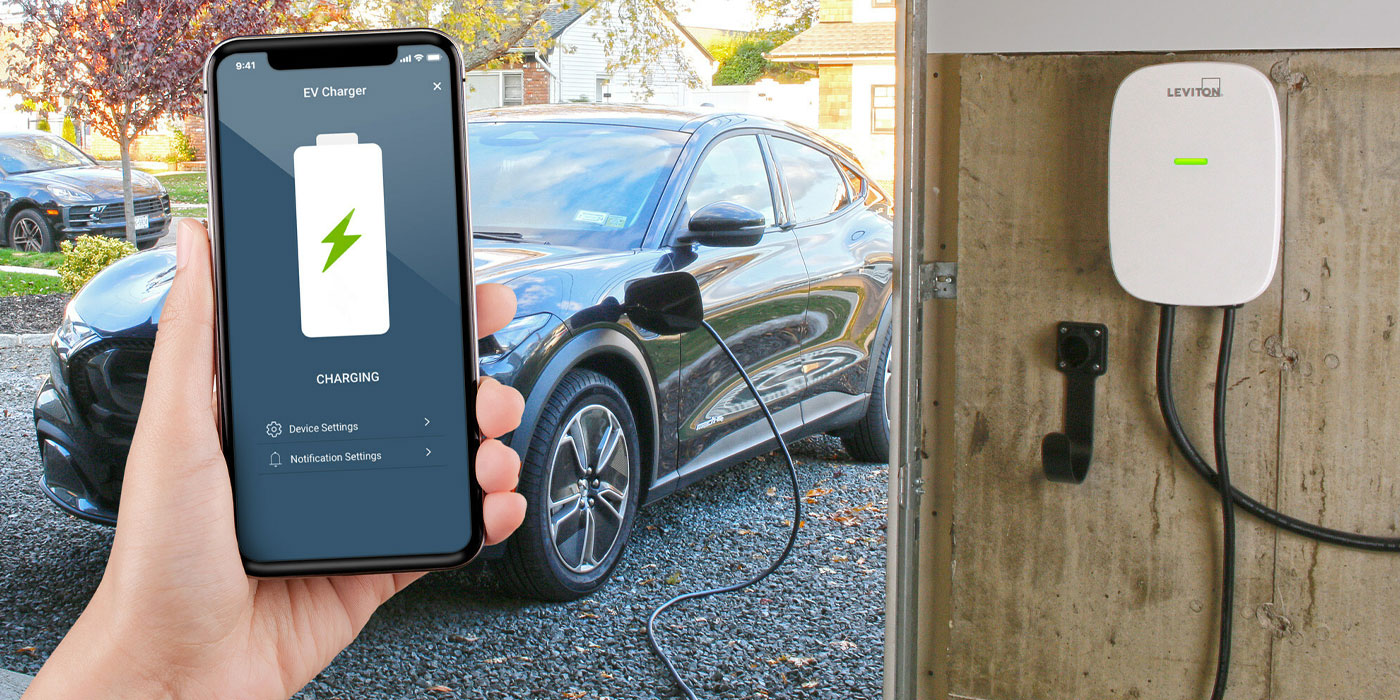