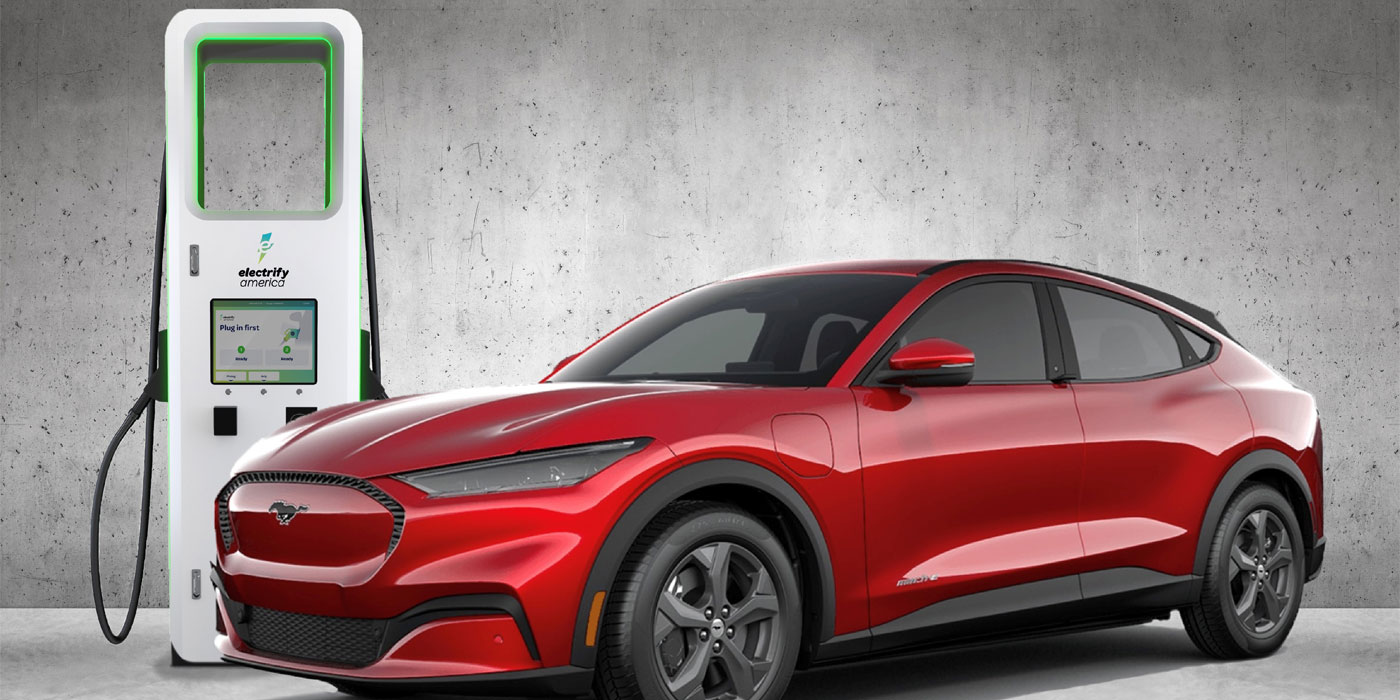 In Ford‘s fourth-quarter and full-year operating results for 2021, the company says it has established itself as a “leader in must-have connected, electric vehicles.”

“Financial performance is obviously critical,” said President and CEO Jim Farley. “We’re also proud that customers see how Ford is taking EVs mainstream, and have already ordered or reserved more than 275,000 all-electric Mustang Mach-E SUVs, F-150 Lightning pickups and E-Transit commercial vehicles – and we’re breaking constraints to deliver every one of them as fast as we can.”

Customers made Ford the No. 2 seller of electric vehicles in the U.S. in 2021, what Farley called “an important early step toward eventually being the true EV leader.” Earlier, he said that the company will double worldwide EV manufacturing capacity to at least 600,000 by 2023 – and for fully electric vehicles to represent at least 40% of its product mix by 2030.

Ford’s business in North America illustrates how the company is winning customers and reaping benefits from, according to Farley, “without question, the most exceptional product lineup I’ve seen in my 30-plus years in this industry.”

In Q4, demand for Bronco and Maverick, along with Mustang Mach-E and Bronco Sport, contributed to a two-point U.S. share gain, to 15%, making Ford the country’s top-selling automaker.

Advertisement
In this article:Ford, Market Data