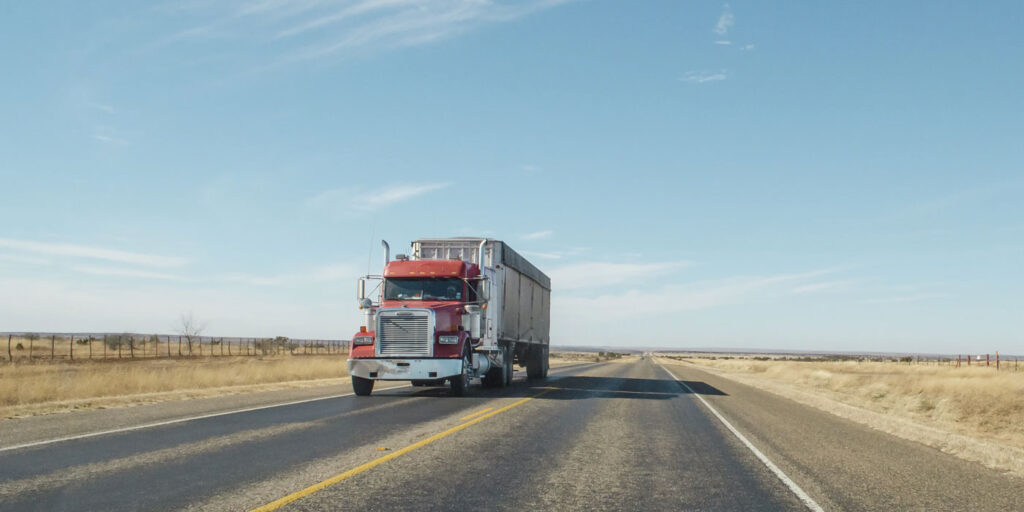 The EPA says that relative to current rules, the new standards are more than 80% stronger, increase useful life of governed vehicles by 1.5–2.5 times, and will yield emissions warranties that are 2.8–4.5 times longer. This final rule includes provisions for longer useful life and warranty periods. These provisions guarantee that as target vehicles age, they will continue to meet EPA’s more stringent emissions standards for a longer period of time. The rule also requires manufacturers to better ensure that vehicle engines and emission control systems work properly on the road. For example, manufacturers must demonstrate that engines are designed to prevent vehicle drivers from tampering with emission controls by limiting tamper-prone access to electronic pollution controls.

The EPA estimates that by 2045, the rule will result in the following annual public health benefits:

The announcement is the first of three major actions being taken under EPA’s Clean Trucks Plan. In the coming months, the EPA says it intends to release the proposals for the remaining two steps in the Clean Trucks Plan. These include the proposed “Phase 3” greenhouse gas (GHG) standards for heavy-duty vehicles beginning in Model Year 2027, as well as the proposed multipollutant standards for light- and medium-duty vehicles beginning in Model Year 2027.

From the editor: Hot take

The EPA says that transportation is the largest source of U.S. GHG emissions, at 29%. Of that, heavy-duty vehicles are the second-largest contributor, at 23%, so clearly this is an area that needs some work for this country’s sustainability-focused torchbearers. Some fleets – especially those who have already transitioned part or all of their trucks to all-electric powertrains – will say this update is coming nearly two decades too late with standards that still fall short. Other fleets will find complying with these new standards a challenge and may need someone with a legal background to help pull apart the confusing language. Regardless of which side of the fence you fall, there’s no doubt the next two “major actions” within the Clean Trucks Plan will amplify the changes business owners will need to plan on making to keep their fleets clean(er).