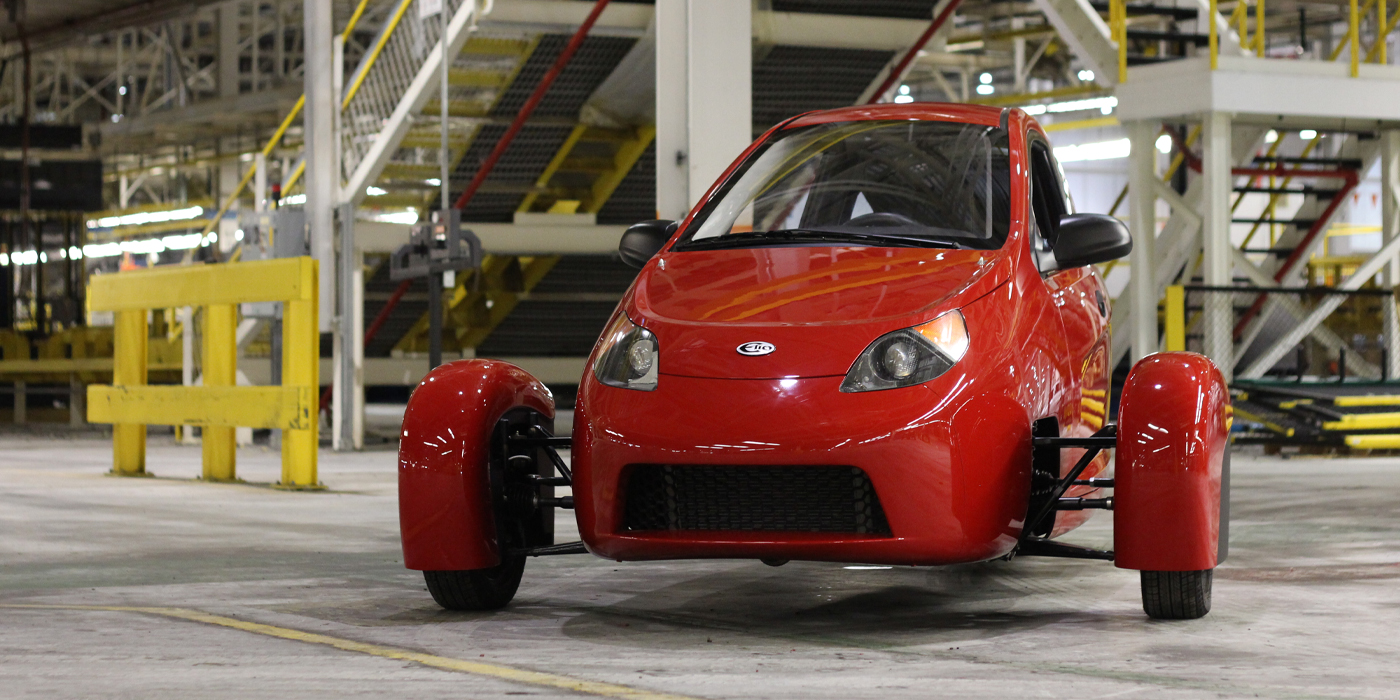 Once the electric version is produced, Elio may launch a gas-powered alternative.

Elio Motors says it intends to produce an electric version of its three-wheeled vehicle before launching a gas-powered version; the Elio-E model will be produced with a targeted base of $14,900.

During the initial development phase, Elio Motors says it believed that the best strategy was to first develop a gas-powered option, establish it in the marketplace, and then launch the electric version. Elio Motors says it now believes it is better to first develop an electric-powered Elio-E and get it into production. Once the electric version is produced, Elio plans to potentially launch the Elio-G for consumers looking for a gas-powered alternative. Elio Motors was able to garner over 65,000 reservations for the (Elio-G) gas-powered vehicle.

Most of the engineering for proof of concept for the gas Elio-G can be utilized in the development of the electric Elio-E, the company says. Elio built a series of prototypes of the Elio G, some of which will be retrofitted into electric versions for testing.

Advertisement
In this article:Elio Motors, Three-Wheelers