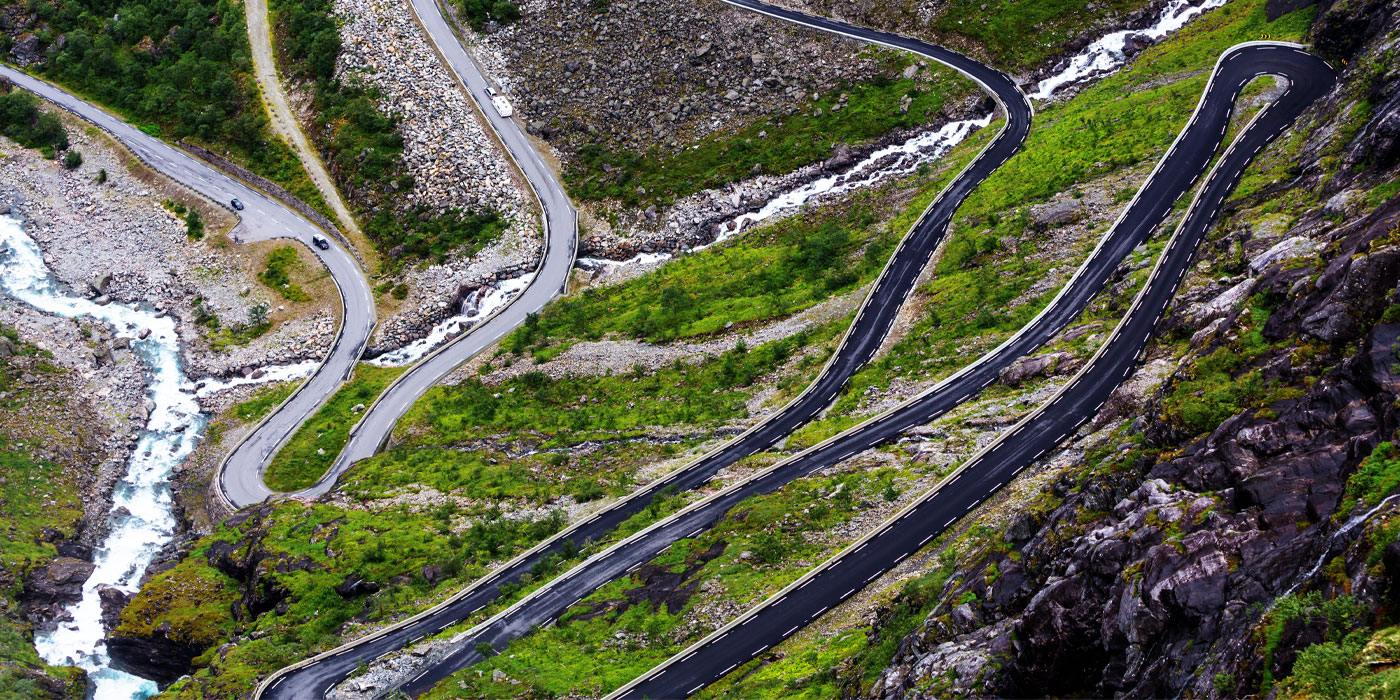 Mountain regions have a large potential for hydropower that cannot be harnessed effectively by conventional technologies. However, International Institute for Applied Systems Analysis (IISA) researcher Julian Hunt and an international team of researchers say they have developed a hydropower technology based on electric trucks that could provide a flexible and clean solution for electricity generation in mountainous regions.

The IISA says in the transition toward a more sustainable future, hydropower will likely grow in importance as a renewable energy source. Despite its potential, innovation in hydropower technology has been slow in the last century. Conventional methods used today rely on two connected reservoirs with different water levels where the potential energy of the water is converted into electricity.

In steep mountain regions, the potential for generating electricity from a small stream of water is high, however, the hydropower potential of these regions remains untapped as it requires storage reservoirs, which have environmental and social impacts. The researchers have developed a new technology called Electric Truck Hydropower that could become a key method for electricity generation in steep mountainous regions. The results of the study have been published in the journal Energy.

Electric Truck Hydropower would use the existing road infrastructure to transport water down the mountain in containers, applying the regenerative brakes of the electric truck to turn the potential energy of the water into electricity and charge the truck’s battery. The generated energy could then be sold to the grid or used by the truck itself to transport other goods. Electric Truck Hydropower could also generate electricity in combination with solar and wind resources or provide energy storage services to the grid, the IISA says.

“The ideal system configuration is in mountainous regions with steep roads, where the same electric trucks can be used to generate hydroelectric power from different locations. This increases the chances that water will be available,” Hunt says.

The environmental impacts of Electric Truck Hydropower are also significantly smaller than that of conventional hydropower, the IISA says.

“This technology does not require dams, reservoirs, or tunnels, and it does not disrupt the natural flow of the river and fish passage. The system requires only roads, which already exist, charging and discharging stations similar to small car parks, a battery facility connected to the grid, and the trucks,” explains Hunt.

When looking at the global reach of this technology, the research team estimated that Electric Truck Hydropower could generate 1.2 PWh electricity per year, which is equivalent to about 4% of global energy consumption in 2019, the IISA says. The technology could harness the previously untapped potential for hydropower on steep mountain ranges. The regions with the highest potential are the Himalayas and the Andes.

“It is an interesting electricity generation alternative due to its high flexibility. For example, if a country is in an energy crisis, it can buy several electric trucks to generate hydropower. Once the crisis is over, the trucks can be used to transport cargo,” Hunt says.