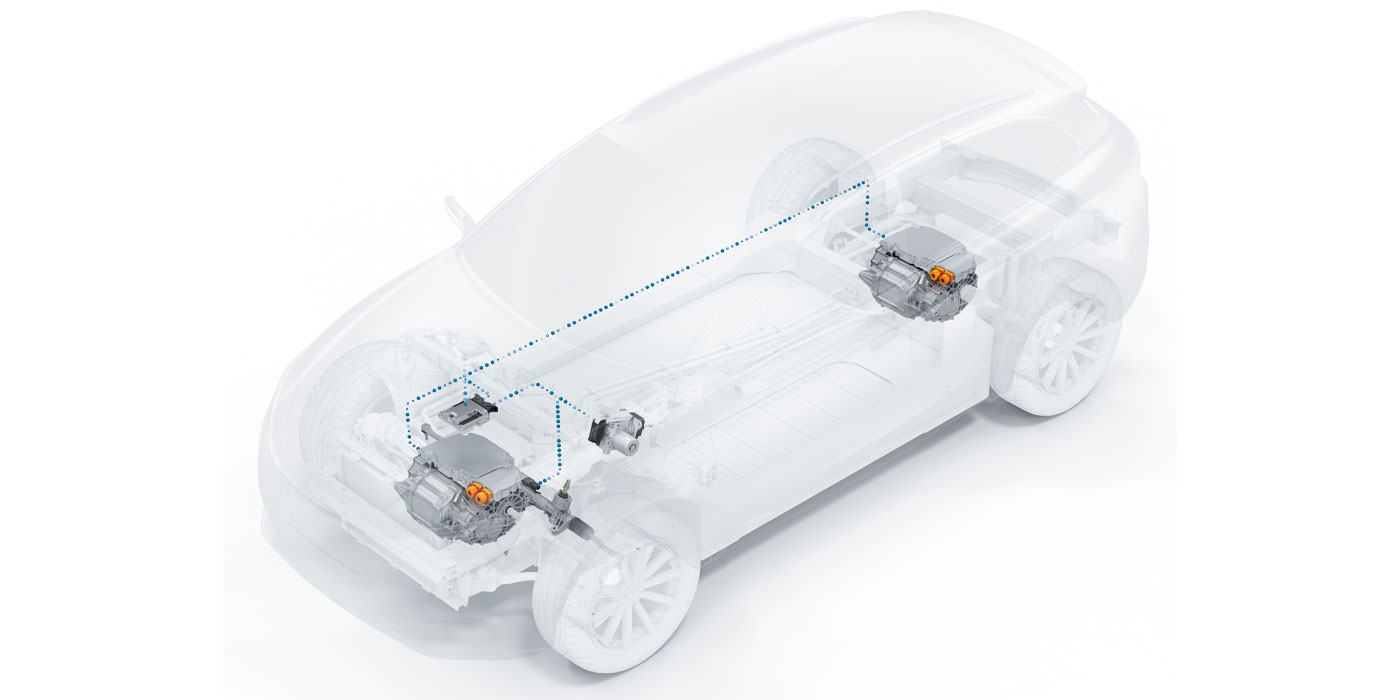 At the 2022 North American International Auto Show (aka Detroit Auto Show), Bosch presented a number of solutions to support customers in electrification.

A key part of the Bosch electrification portfolio is the eAxle. The eAxle city is a compact, light, and efficient drive solution where the electric motor, inverter and transmission are combined in one system housing. Its compact size means it is suitable for use in smaller vehicle classes, Bosch says. The power modules of the eAxle city are based on silicon carbide semiconductor technology for new generation of highly efficient and energy-saving silicon carbide inverters.