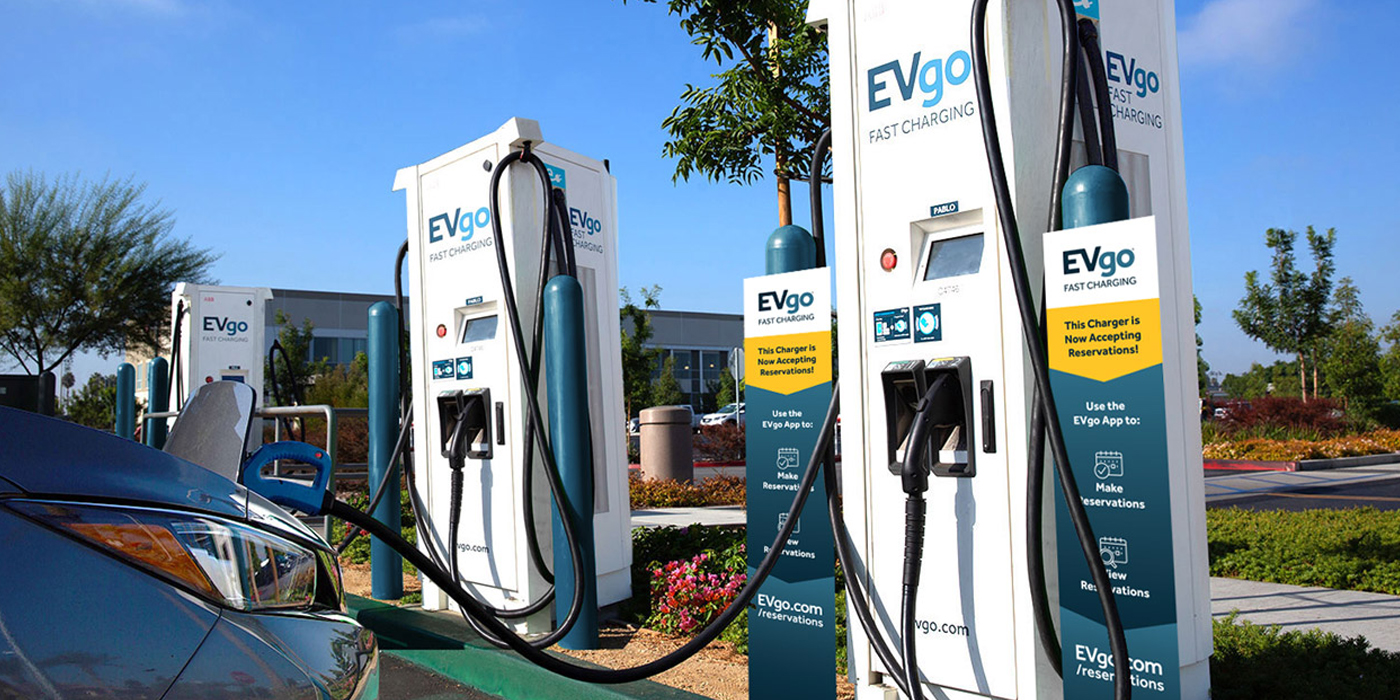 Drivers to make a reservation either while en route to a charger or up to two weeks in advance.

EVgo has announced the availability of a new reservation program, EVgo Reservations, at 17 locations in Southern California, Northern California and the Seattle area, enabling drivers in those markets to reserve EV chargers ahead of time.

EVgo has developed a proprietary reservations feature that integrates multiple makes and models of electric vehicle fast chargers with the EVgo back-end software system, enabling drivers to make a reservation either while en route to a charger or up to two weeks in advance.

Earlier this year, EVgo began testing its reservations system at a handful of stations in San Francisco and Los Angeles. That pilot program has now expanded to Sacramento, Santa Barbara, additional locations in the Los Angeles and Bay Area regions, and Redmond, Washington.

EVgo recently deployed 350kW power-sharing technology and the opening of a new EVgo Lab in El Segundo, CA. The company also recently achieved over 250,000 customers on its charging network nationwide.

Advertisement
In this article:Charging, EVgo