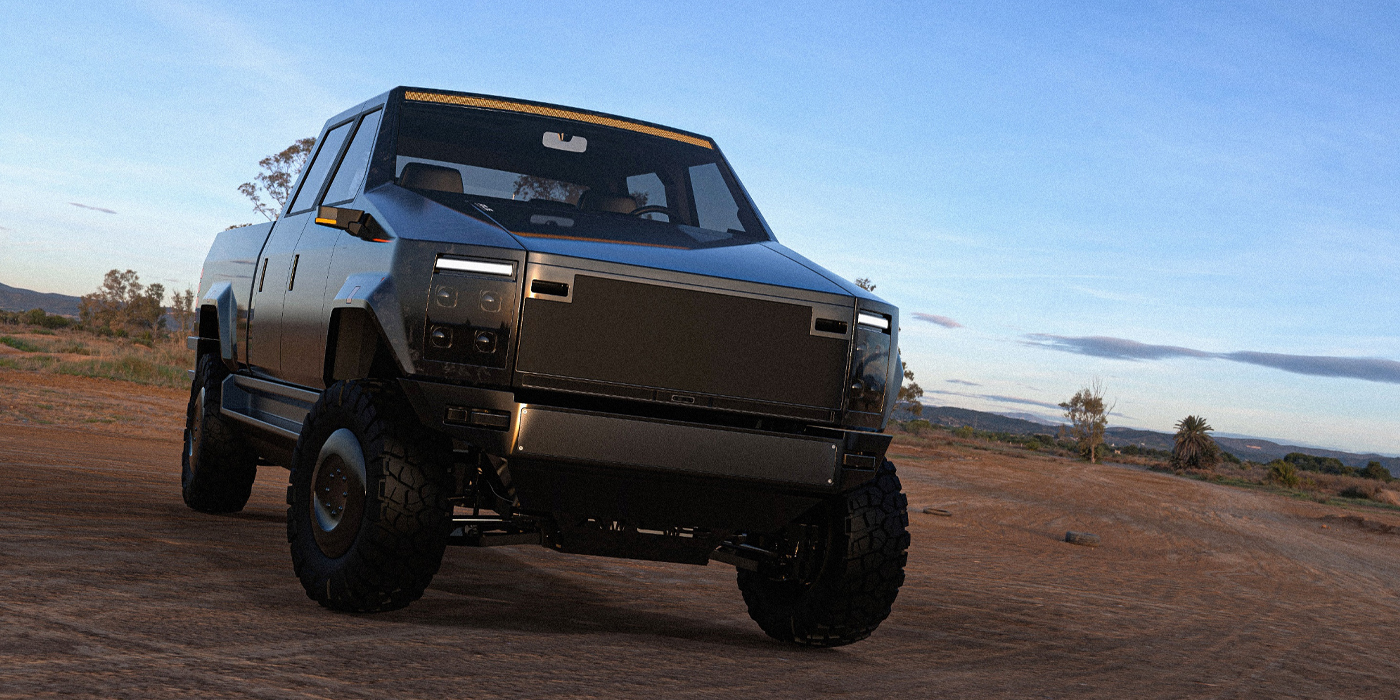 Atlis says it is focused on three business units: Energy, its XP platform and its XT pickup truck.

Atlis Motor Vehicles closed in on a $5 million regulation CF crowdfunding target after launching in early September and securing $2 million within 24 hours. The Arizona-based company says it had already attracted over $16 million in previous crowdfunding toward developing its own electric vehicle battery cells and packs to power 300-, 400-, or 500-mile range versions of the Atlis XP vehicle platform and XT pickup truck, to debut in 2022.

The energy pillar includes battery production and the ecosystem necessary to recharge, while the XP platform is the base for the XT truck, and enables ATLIS to produce other vehicle configurations, such as emergency vehicles, delivery vans or box trucks.

Advertisement
In this article:Atlis, Pickup Truck