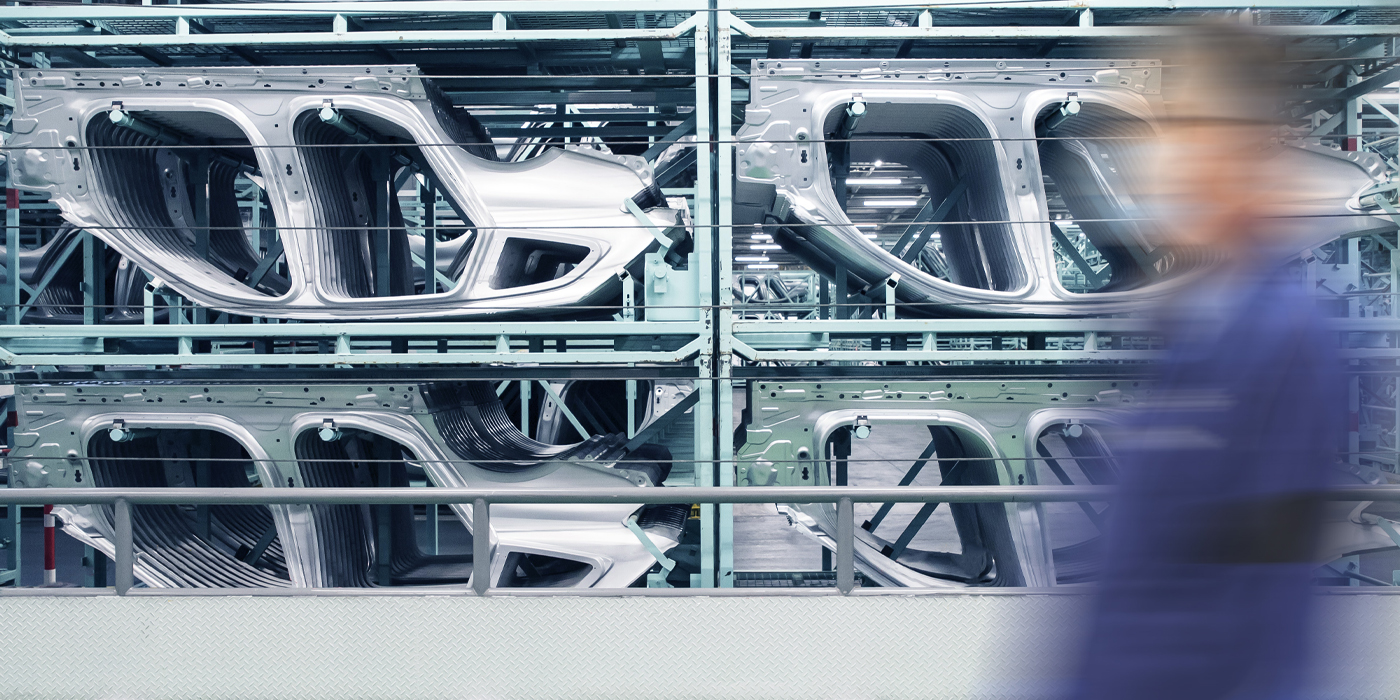 The BMW Group and H2 Green Steel have also agreed to create a closed-loop material cycle to use raw materials in a circular economy.

From 2025 on, The BMW Group plans to source steel produced with up to 95% less CO2 emissions and without requiring fossil resources such as coal. The BMW Group has now reached an agreement to this effect with the Swedish startup H2 Green Steel, which uses hydrogen and only green power from renewable energies for steel production.

In addition to the delivery of steel produced using green power, the BMW Group and H2 Green Steel have also agreed to create a closed-loop material cycle. H2 Green Steel will take back sheet metal remnants, such as those produced at press plants when doors are punched out, and will process them in such a way that they can be shipped back to the plants as new steel rolls, also known as steel coils. In this way, BMW says raw materials can be used multiple times in a circular economy and natural resources protected. Since it requires less energy to produce, secondary steel lowers CO2 emissions by an average of 50-80%, compared to primary material, BMW says.

The BMW Group is already using between 20% and 100% secondary steel in its vehicles and will continue to increase this percentage in the future. BMW Group press plants in Europe process more than half a million tonnes of steel per year.

Swedish company Northvolt, which develops and produces battery cells for electric cars, is also exploiting the potential for green power in the north of Sweden. Last year, the BMW Group signed a long-term battery-cell supply contract with Northvolt. The battery cells will be produced in Europe at the Northvolt gigafactory currently under construction in Skellefteå in northern Sweden from 2024. The company will use only green electricity from local wind and hydroelectric power to produce the battery cells.

Advertisement
In this article:Batteries, BMW, Sustainability

BMW commits to fossil-free steel from 2025 on