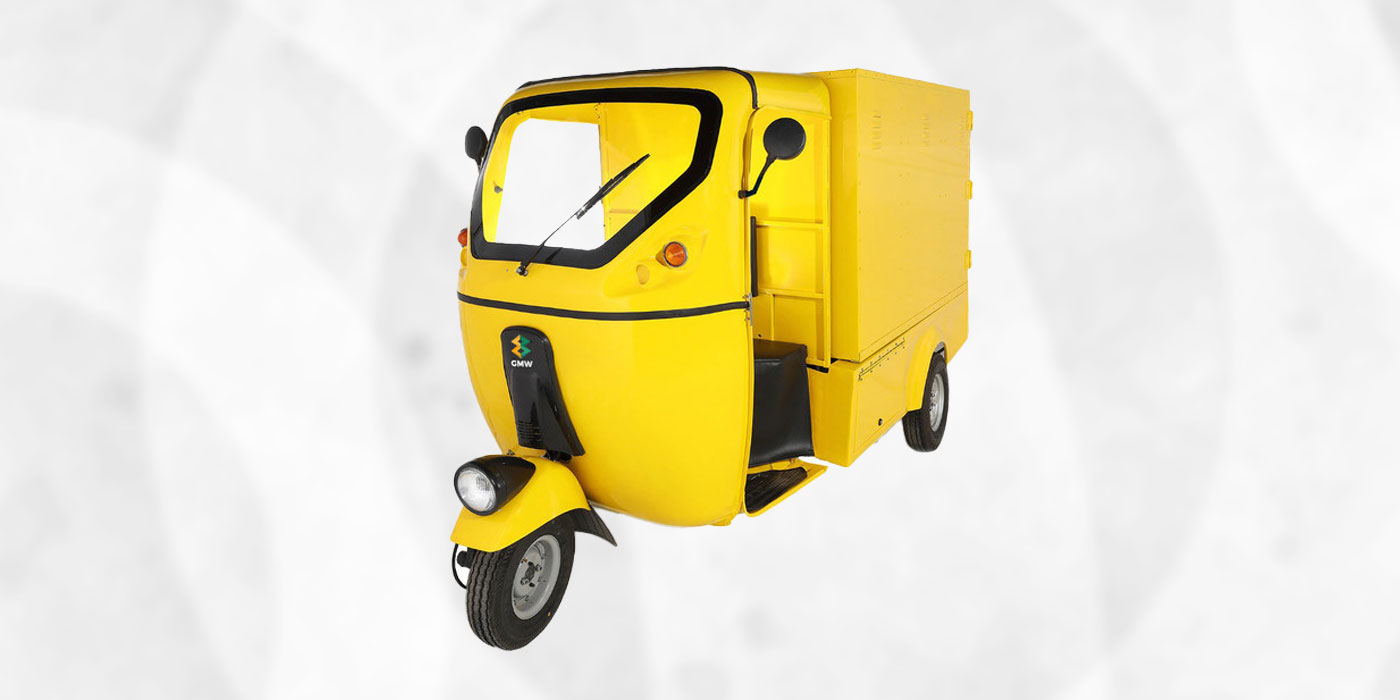 SmartSwapp technology enables the user to swap the vehicle battery and get recharged in less than a minute, the company says.

Biliti Electric, a maker of compact electric vehicles, plans to showcase the GMW Taskman, its electric vehicle with SmartSwapp battery technology, for its North American debut at the AutoMobility event on Nov. 17 at Automobility LA.

The vehicle has a certified range of 110 miles and is designed for commercial last-mile deliveries. The SmartSwapp technology enables the user to swap the vehicle battery and get recharged in less than a minute, the company says. The Taskman has seen a collective mileage of 20 million miles and delivered 12 million packages so far. It is the first electric three-wheeler to be designed with a modular battery swapping system, the company says. The vehicles are cloud-connected via mobile and show real-time availability of nearest SmartSwapp stations based on location.

The company says the Taskman vehicle has been ground-tested by online commerce companies in the US, UK, EU, Japan, UAE, India and Africa with Amazon, Walmart (Flipkart), IKEA, SokoWatch, BigBasket (Tata), Zomato, and several others. The vehicle is a smart, efficient, and economical way to deliver goods and packages in an urban environment.