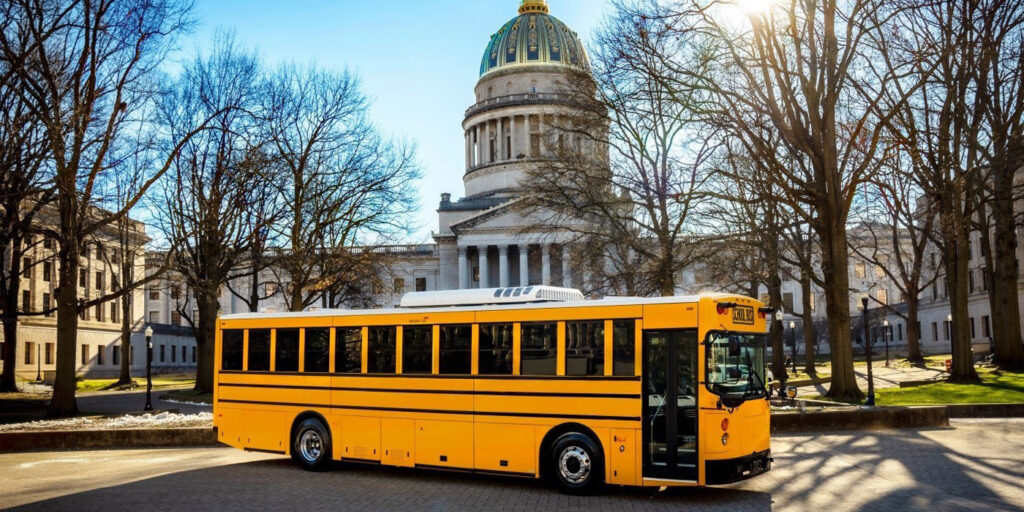 During COP27, the U.S. joined sixteen nations and several states and cities around the world, in becoming a signatory to the Global Memorandum of Understanding on Zero-Emission Medium- and Heavy-Duty Vehicles. This commits the U.S. to a goal of 100% zero-emission truck and bus sales by 2040, with an interim goal of 30% new sales by 2030. The global MOU was initiated by CALSTART at COP26 in 2021.

The U.S. has an opportunity to build on this commitment, further enhancing ambition to fully account for the impacts of historic investments in the Inflation Reduction Act and ensuring the Environmental Protection Agencies’ forthcoming pollution standards for medium- and heavy-duty vehicles recognize the broad-based availability of ZEVs, CALSTART says. In particular, standards should help to ensure levels of new zero-emitting vehicles in 2030 are at least as great as those required by California’s Advanced Clean Trucks Rule and for certain classes (like school and transit buses) levels should be far greater. CALSTART says these standards must also be consistent with and help ensure that all new medium- and heavy-duty vehicles will be zero-emission by 2035.

CALSTART estimates that the U.S. could avoid 718 million metric tons of climate pollution by 2040, and 1,030 million metric tons by 2050, by joining this global MOU. And previous EDF analysis found that eliminating tailpipe pollution from new freight trucks and buses by 2040 would have significant air quality benefits, including avoiding 450,000 tons of ozone-forming NOx pollution annually by 2040, and avoiding 9,000 tons of particulate pollution annually by 2040.

This analysis also found that eliminating tailpipe pollution from new freight trucks and buses by 2040 would provide the nation with up to $485 billion in health and environmental benefits alone as a result of pollution reductions and prevent a total of 57,000 premature deaths by 2050.

Globally, manufacturers have already announced $626 billion in investments through 2030 to facilitate rapid and substantial deployment of zero-emission vehicles, including trucks and buses. The U.S. has also recently passed historic investments in the Inflation Reduction Act, including commercial vehicle crediting provisions, critical support for domestic manufacturing, and grant provisions to support medium- and heavy-duty ZEVs – all of which will help further accelerate medium- and heavy-duty ZEV deployment.

In fact, recent analyses on the impacts of the Inflation Reduction Act demonstrate that it will substantially reduce the cost of ZEVs and accelerate price-parity for these vehicles — enabling much greater pollution reductions for climate and community health, while supporting new manufacturing jobs and economic opportunities. Recognizing the power of these investments, EDF has joined with many other partners in urging the U.S. to take actions consistent with eliminating tailpipe pollution from new medium- and heavy-duty ZEVs by 2035.

CALSTART says it is critical that the Biden Administration follow-up on the commitment in a manner that ensures the game-changing investments in the IRA and Infrastructure and Investment Jobs Act are fully translated into action. There are critical, near-term opportunities to ensure protective levels of medium- and heavy-duty ZEV deployment.