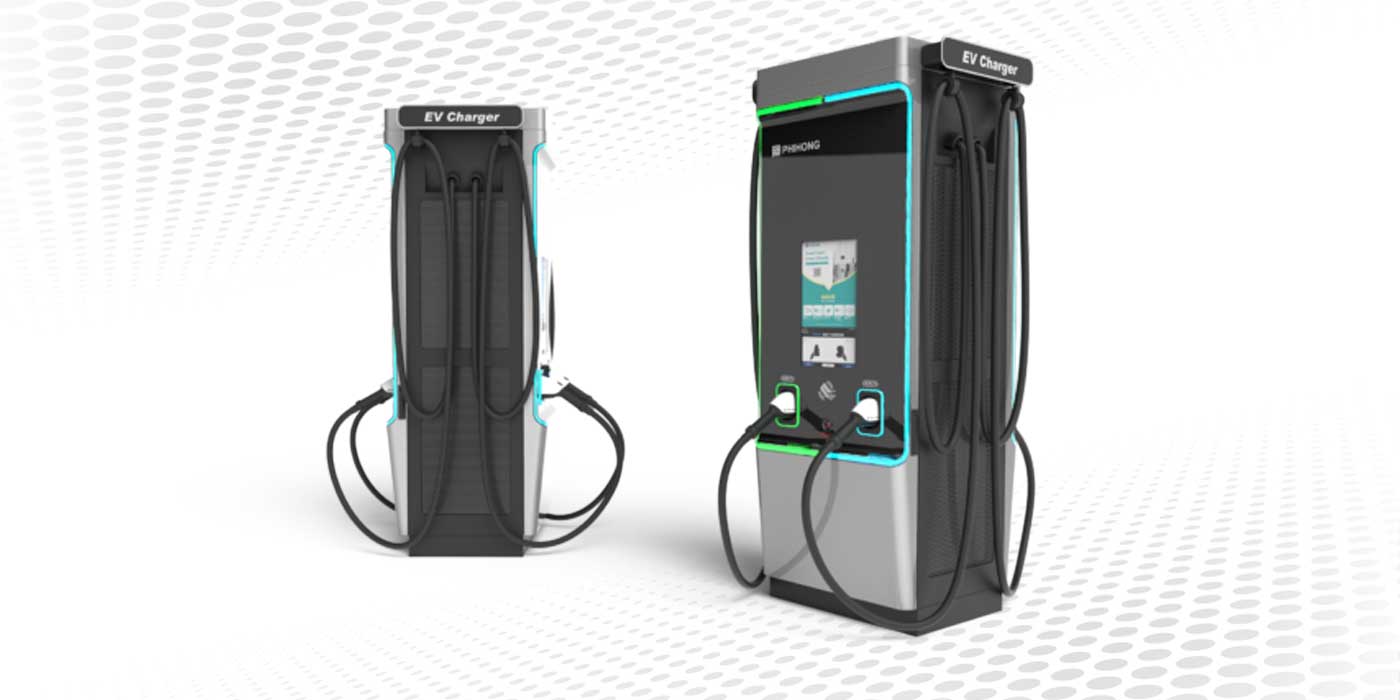 A new electric vehicle charger by Zerova is set for launch and claims to be the world’s fastest. With an output of up to 480kw of power, the fourth generation charger will be able to charge four cars simultaneously, fully charge a vehicle in 10 minutes, and provide 150km (93miles) of range in less than five minutes, Zevora says.

According to Zerova, the new model can be used for both passenger and commercial vehicles and supports the major charging standards CCs-1, CCS-2, CHAdeMO, and GB. It comes with four 16-foot-long cables. The company says Its small footprint also means the solution can be installed in any location from fleet charging stations to small urban spaces.

The company also says the charger includes a screen for advertising. It comes in two options – the standard 360kW model and the expanded 480kW concept design.

Zerova is a subsidiary of Phihong, a power supply manufacturer based in China.