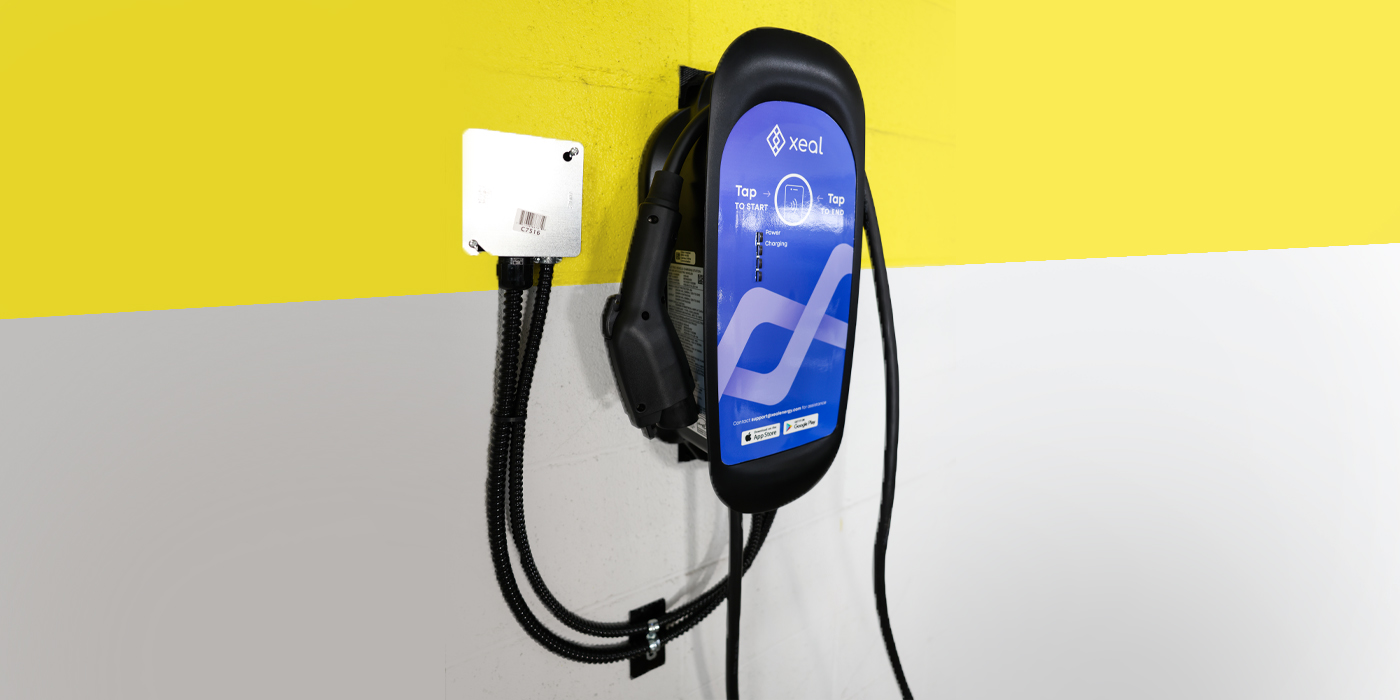 The decentralized protocol leverages cryptographic tokens and ledgers to maintain all of the smart functions of a charging station.

Xeal, a company that has developed EV charging technology with an offline connectivity protocol called Apollo, has launched alongside $11 million in Series A funding as well as a previous, unannounced $3 million seed round. Xeal says it intends to use the funding to rapidly scale EV charging to more locations across the U.S., while growing engineering to expand the offline protocol for new applications beyond EV chargers.

Xeal says Apollo’s edge-to-cloud architecture represents a balanced flow of bi-directional data between the smartphone and smart device to create a decentralized, encrypted P2P network. The decentralized protocol leverages smartphones with time-bound cryptographic tokens and distributed ledgers to maintain all of the smart functions of a charging station (ie: user authentication, access control, digital payment, over-the-air updates, etc.) without any internet connection or dependence to a central server.

Xeal says it contracts directly with property owners to provide an end-to-end EV charging solution and handle the procurement of the charging stations that are pre-configured with its software management platform and connectivity protocol for its patent-pending system, including customized dashboards for managers to view revenue and energy costs, set rates and control access at ease. EV drivers then gain premium access to chargers with Xeal’s iOS and Android apps.

Currently, Xeal says its charging stations are deployed across 12 major markets in the U.S., with the goal to deploy over 10,000 chargers in the next couple of years and expand to all major cities across the country.