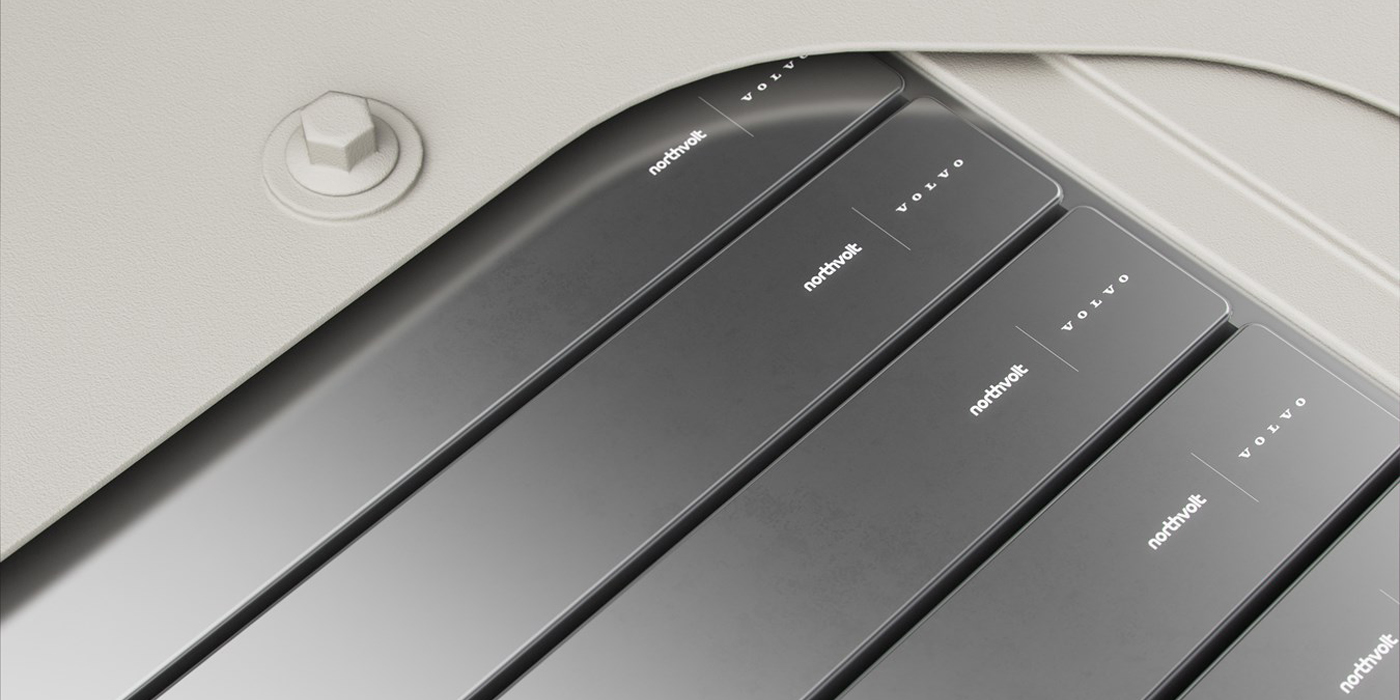 Volvo Cars and Northvolt have signed an agreement to develop batteries for the next generation of pure electric Volvo cars.

Volvo Cars and Northvolt will open a joint research and development (R&D) centre in Gothenburg as part of a SEK 30 billion investment in battery development and manufacturing. The R&D center, which will become operational in 2022, will create a few hundred jobs in Gothenburg and positions Volvo Cars as one of the few automotive brands to make battery cell development and production part of its end-to-end engineering capabilities, the companies say.

Following the partnership announced by both companies earlier this year, Volvo Cars and Northvolt have now signed a binding agreement this week to create a joint venture for the development and sustainable production of batteries for the next generation of pure electric Volvo cars.

The establishment of the new R&D center in Gothenburg will be followed by the construction of a new manufacturing plant in Europe. It will produce battery cells, specifically developed for use in next-generation pure electric Volvo and Polestar cars. The exact location of the plant is expected to be confirmed in early 2022.

The R&D center will be in close proximity to Volvo Cars’ own R&D operations and to Northvolt’s existing innovation campus Northvolt Labs in Västerås, Sweden, ensuring synergies and efficiencies as it develops battery technologies.

The partnership will focus on developing tailor-made batteries with range and quick charging times, the companies say. Volvo Cars says it is working with Northvolt to create a true end-to-end system for batteries, whereby it develops and builds the batteries itself. This deep vertical integration is important since the battery represents the largest individual cost component in an electric car, as well as a major part of the carbon footprint.

As for their joint battery plant, Volvo Cars and Northvolt are in the final phase of a selection process to find a suitable location in Europe. The plant will have a potential annual capacity of up to 50 gigawatt hours (GWh), which would supply batteries for approximately half a million cars per year. It will start construction in 2023, with large-scale production in 2026, and is expected to employ up to 3,000 people.

Alongside battery supply agreements, the partnership with Northvolt secures the European battery cell needs that are part of Volvo Cars’ electrification plans. It aims to sell 50% pure electric cars by the middle of this decade, and by 2030 it aims to sell only fully electric cars.