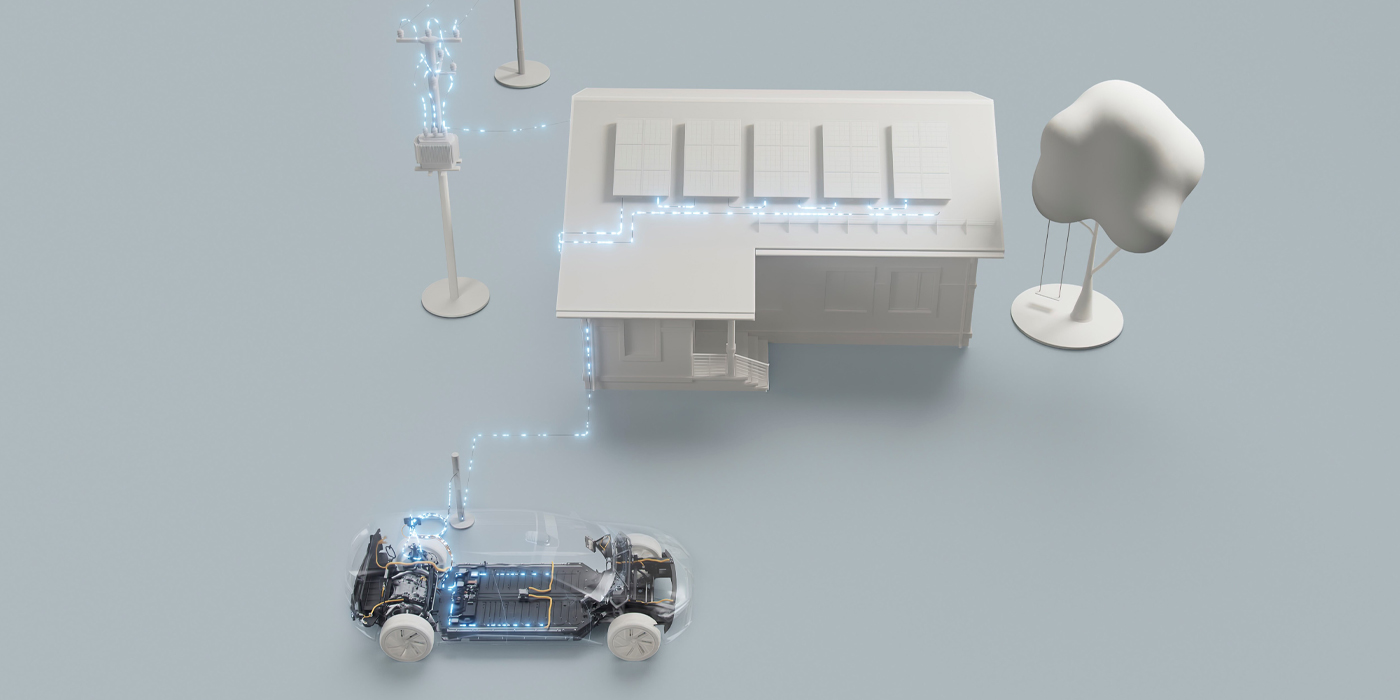 The planned joint venture will establish a new gigafactory in Europe with a potential capacity of up to 50 GWh per year.

As a first step for the 50/50 joint venture, Volvo Car Group and Northvolt aim to set up a research and development center in Sweden that will begin operations in 2022. The center is intended to build on the battery expertise within both companies and develop next-generation battery cells and vehicle integration technologies specifically developed for use in Volvo and Polestar cars. The planned joint venture will also establish a new gigafactory in Europe with a potential capacity of up to 50 gigawatt hours (GWh) per year. Production is scheduled to start in 2026.

As part of the plans, Volvo Car Group also looks to source 15 GWh of battery cells per year from the existing Northvolt Ett battery plant in Skellefteå, Sweden starting in 2024. Volvo Cars says it aims to sell 50% pure electric cars by the middle of this decade, and by 2030 it aims to sell only fully electric cars.

The new gigafactory, planned to be powered by 100% clean energy, is expected to employ around 3,000 people. The location of the new plant is yet to be decided. The first car to feature battery cells developed through the joint venture will be the electric successor to Volvo Cars’ XC60 model.

The partnership and joint venture are subject to final negotiation and agreements between the parties, including board approval.

Advertisement
In this article:Batteries, Northvolt, Volvo