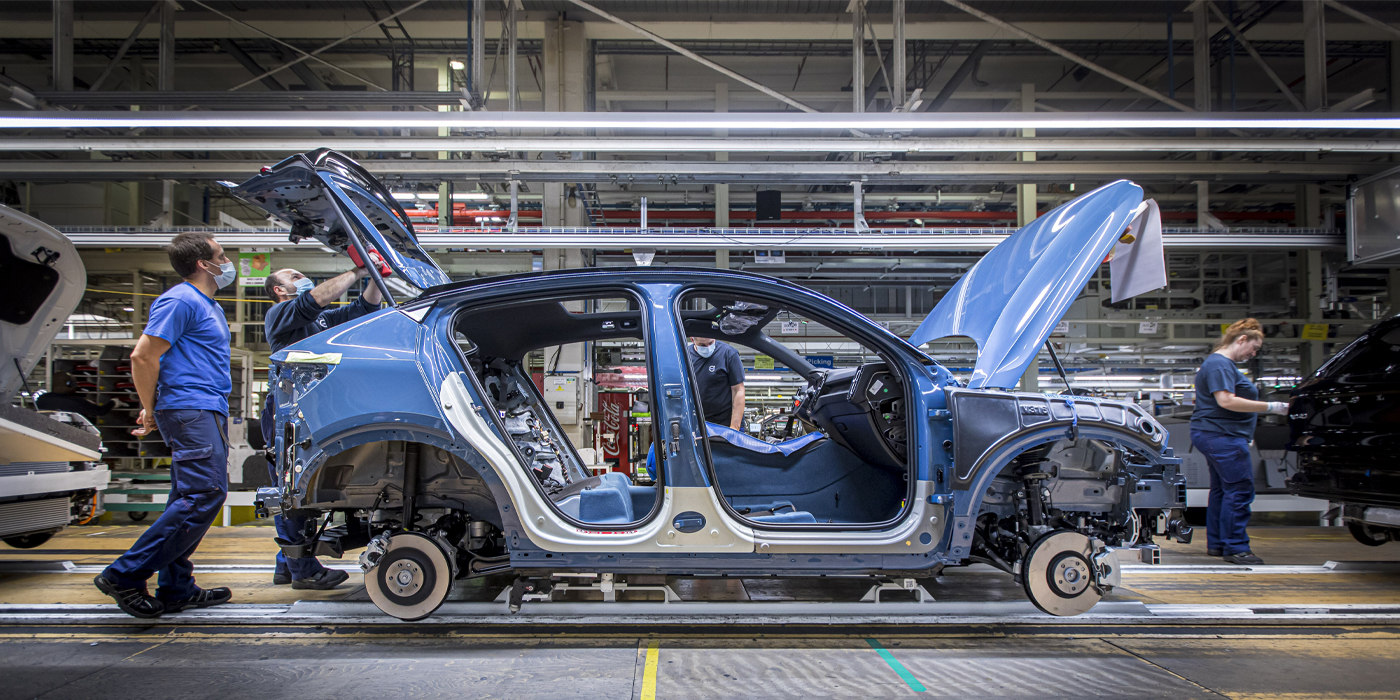 Volvo Cars says the C40 Recharge offers the benefits of an SUV, but with a lower and sleeker design.

Volvo Cars says the C40 Recharge offers the benefits of an SUV, but with a lower and sleeker design. The rear of the C40 Recharge features a rear-end design to go with the lower roofline, while the new front design introduces a new face for electric Volvos and includes headlights with pixel technology. Inside, the C40 Recharge provides customers with the high seating position, while it is available with color and deco options unique to the model. It is also the first Volvo model to be completely leather-free.

Like the XC40 Recharge, the C40 Recharge comes with an infotainment system jointly developed with Google and based on the Android operating system. It provides consumers with Google apps and services built-in, such as Google Assistant, Google Maps and Google Play. The C40 Recharge is designed to receive software updates over the air.

The propulsion consists of twin electric motors, one on the front and one on the rear axle, powered by a 78kWh battery that can be fast-charged from to 10-80% in about 40 minutes. It offers an anticipated range of around 420 km (approx. 261 miles).

Volvo Cars is increasing electric car capacity at the Ghent facility to 135,000 cars per year, and already expects more than half of the plant’s production volume in 2022 to consist of fully electric cars.

The company says it will roll out several additional electric models in coming years and aims for 50% of its global sales volume to consist of fully electric cars by 2025, before becoming fully electric by 2030.

Advertisement
In this article:Passenger Cars, Volvo