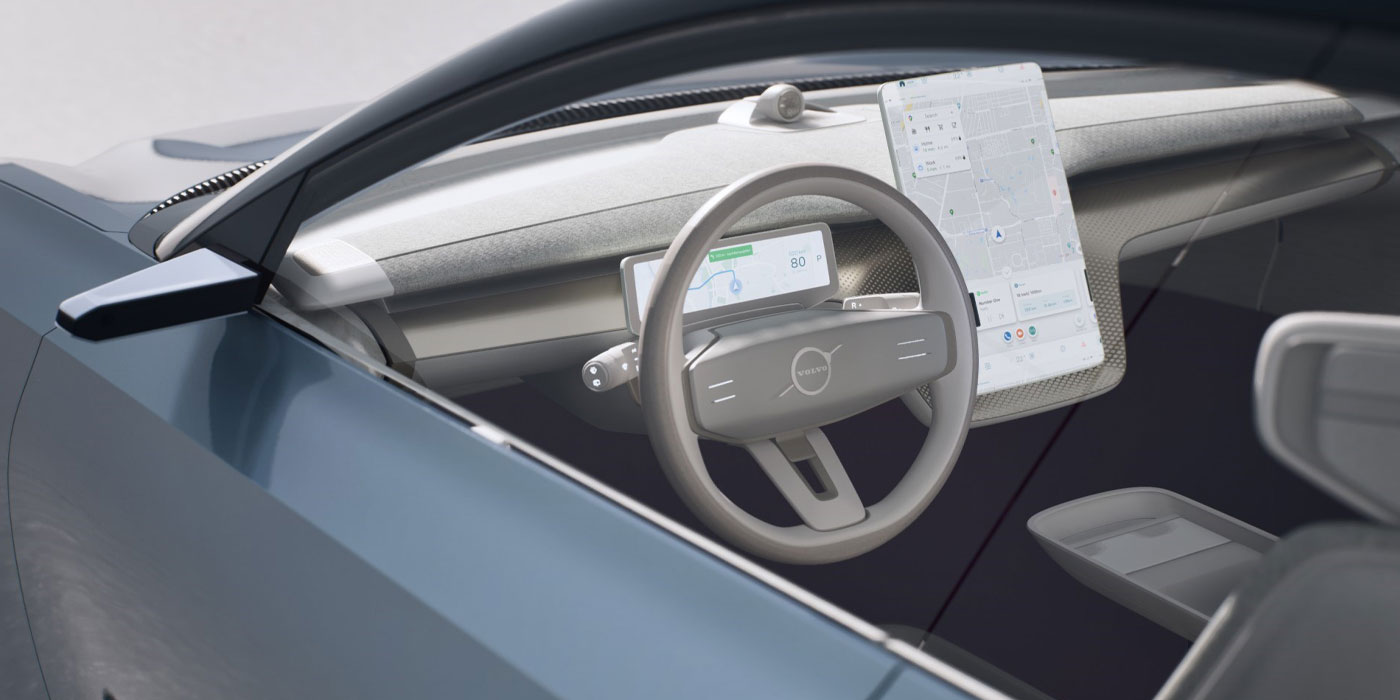 Volvo Cars says it is bringing photorealistic visualization technology into its next generation of electric cars through a new collaboration with Epic Games. The companies are teaming up to bring Epic’s Unreal Engine game engine into upcoming Volvo cars, providing high-quality graphics inside the cabin, the company says.

Volvo Cars will initially focus on the Driver Information Module, one of the displays inside the cabin that provides the driver with relevant information and infotainment features. In the next generation of Volvo cars, customers will encounter high-quality graphics on those displays. Much sharper renderings, richer colors and brand-new 3D animations are to be expected, the company says.

As a result, Volvo Cars says the infotainment system will be more than twice as fast as its predecessor, while graphics generation and processing inside the cabin will be up to 10 times faster, the company says.

The first car to contain the new graphics is the new, all-electric flagship model that Volvo Cars will reveal later this year, the company says. In the future, the company says it sees additional opportunities for Unreal Engine to advance other areas of technology within new Volvo cars, as Volvo Cars developers continue to explore new applications for this and other software-driven technology platforms. Volvo Cars have the ambition to develop half of all the software inside its cars in-house by mid-decade and is recruiting extensively within software development.