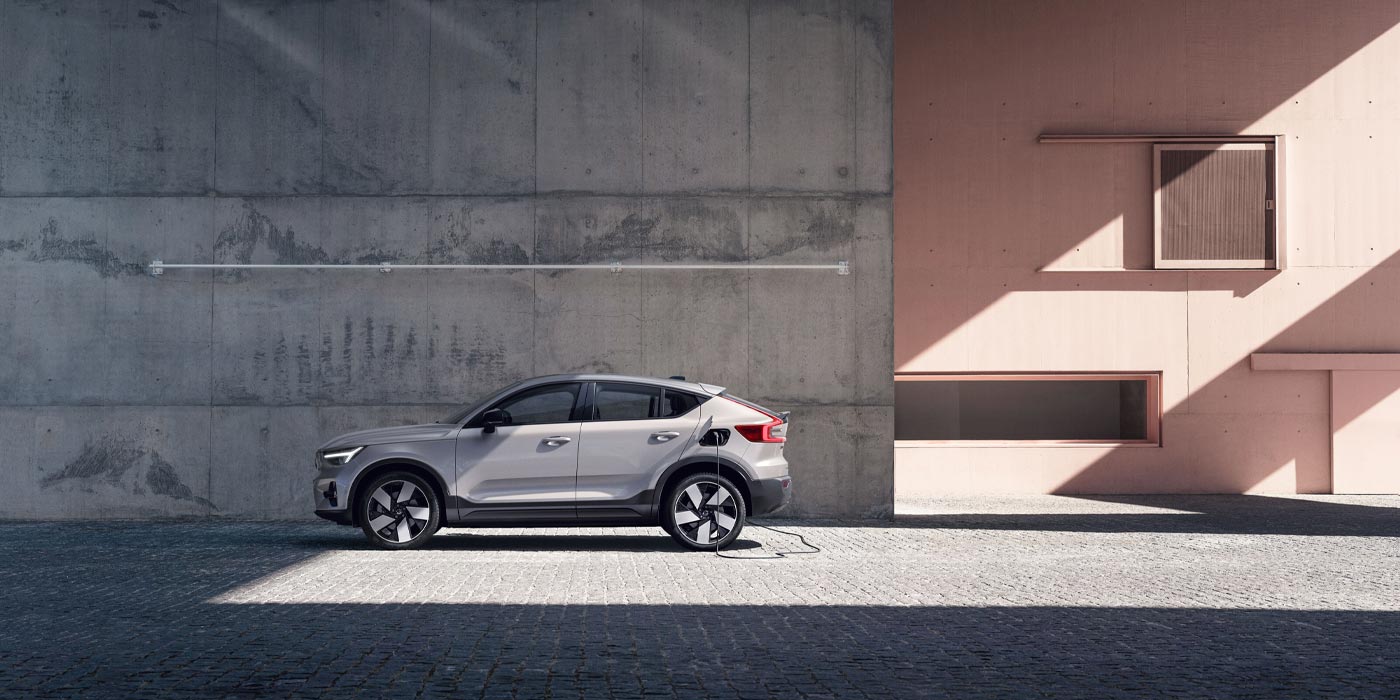 Volvo Cars placed its second green bond to raise $536M from a diverse set of global investors. The bond was oversubscribed three times, the company says. All proceeds are earmarked for funding and accelerating the company’s transformation towards becoming a fully electric carmaker by 2030 and becoming climate neutral and circular by 2040, Volvo adds.

Over two-thirds of the proceeds will fund the research and development of electric powertrains for next generation pure electric Volvo cars as well as related new platform technology, while the rest will be invested in boosting the company’s production capacity of fully electric cars.

In 2020, Volvo Cars established a Green Finance Framework in alignment with the ICMA Green Bond Principles. This allows the company to fund its climate plans and electrification strategy by issuing green bonds or obtaining green loans, where all proceeds will be used for climate-related and environmental projects, the company says. Shortly after the creation of the framework, Volvo Cars successfully placed its first green bond and raised $536M from a diverse group of institutional investors.