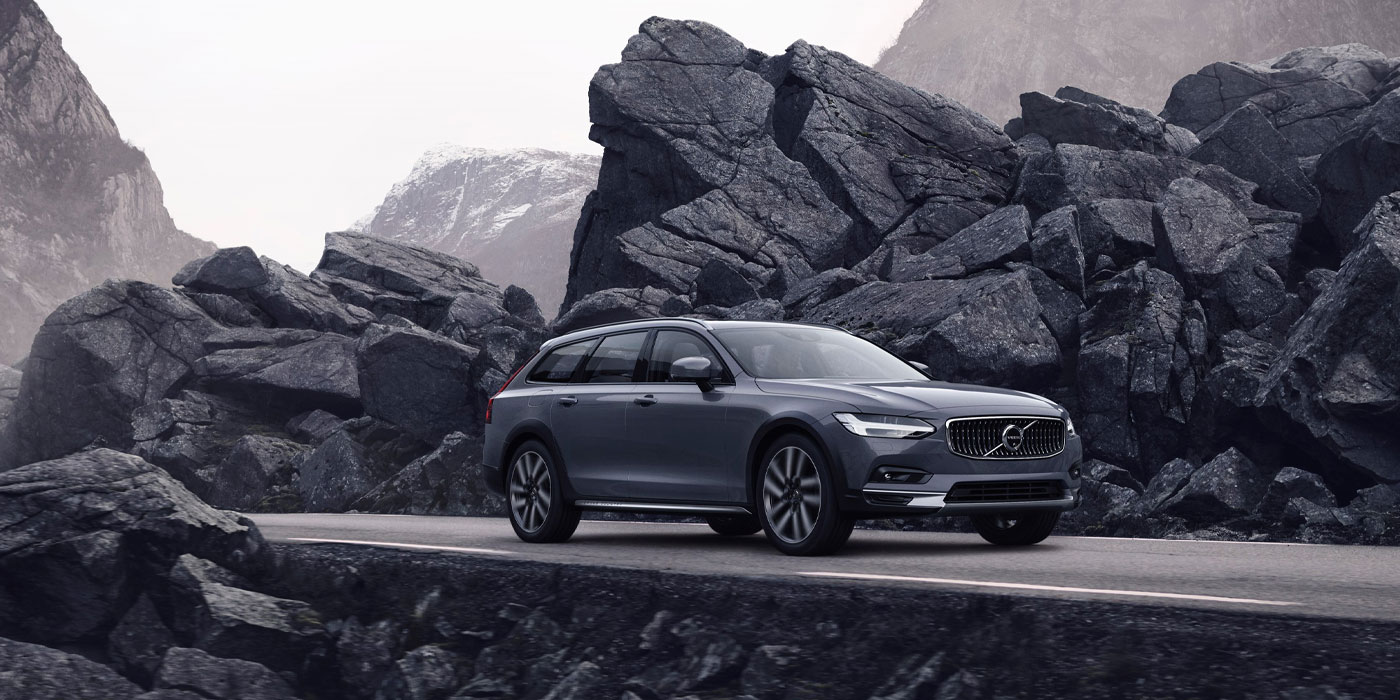 As previously communicated at the end of the first quarter, Volvo Cars informed of a supplier shortage of a specific type of semi-conductor, which will impact production during the second quarter, the company says. The company considers this a temporary setback and expects the supply chain restraints related to semi-conductors to improve during the second half of the year.

Volvo Cars’ U.S. sales for the month reached 10,022 cars, down 9.2% compared with April last year, with Recharge models making up 44.1% of the total sales, the company says. China sales declined 47.8% in April to 8,579 cars compared to the same month last year.

European sales for April reached 19,822 cars, down 23.2% compared with the same month last year, the company says. Volvo’s electrified Recharge sales accounted for 51.4% of the total sales in the region during the month.

Advertisement
In this article:Financial Reports, Volvo