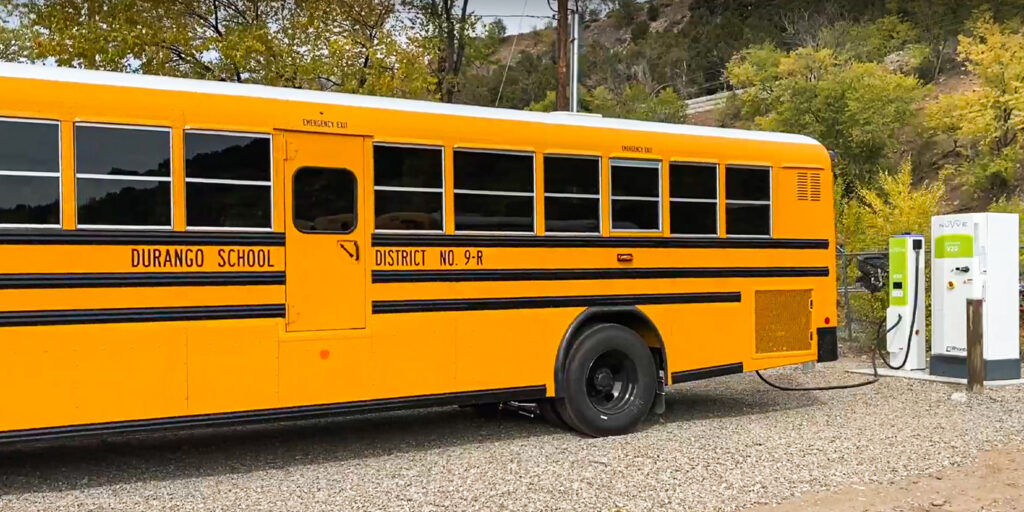 Colorado/West was able to deliver the first V2G-capable electric bus in the state through an Alt Fuels Colorado grant allocating funds from the $68.7 million Volkswagen Diesel Emissions Settlement to be used to reduce air pollution.

Nuvve’s V2G technology has been integrated into all Blue Bird Vision Type C and All American Type D buses to enable bidirectional charging and utilization of stored energy in the bus batteries to provide power back to the grid. By combining Blue Bird’s All American electric bus and Nuvve’s V2G 60kW DC fast-charging station into one package, Colorado/West was able to offer a turnkey solution to the school district and LPEA.

Nuvve says it is working closely with LPEA to provide grid flexibility, take advantage of low-cost renewables, and save on operating costs. Nuvve’s energy platform transforms electric vehicles such as buses into energy storage on wheels and allows stored capacity from EV batteries to put energy back on the grid.

Durango School District 9-R plans to use the electric bus on a daily route for students, which is about 75 miles per day. For Durango School District 9-R, running an electric bus will produce some cost savings for fuel. The bus will be parked and provide energy back to the grid between the hours of 5 p.m. to 9 p.m., when energy demand is high, and then will charge at night, when rates are low.

Colorado/West and Nuvve are also teaming up to provide V2G electric buses and DC 60kW V2G charging solutions to other school districts in Colorado, including Steamboat Springs and Buena Vista. 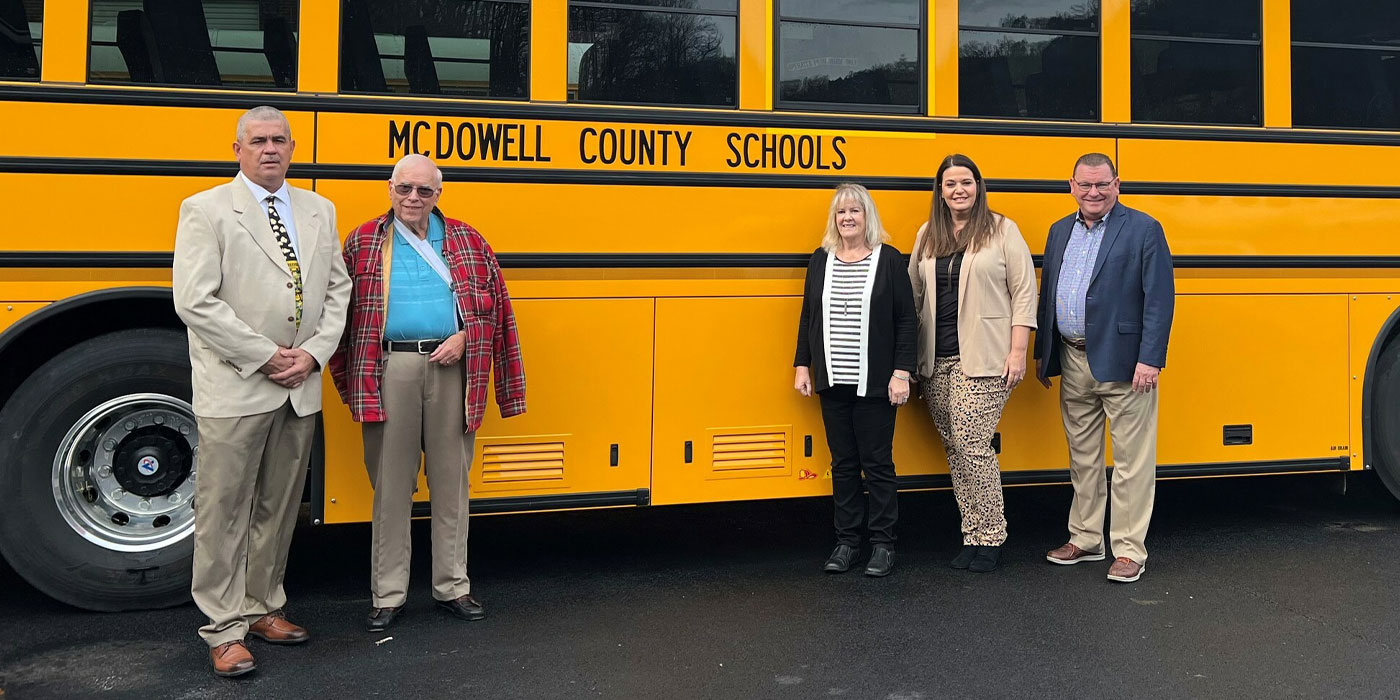 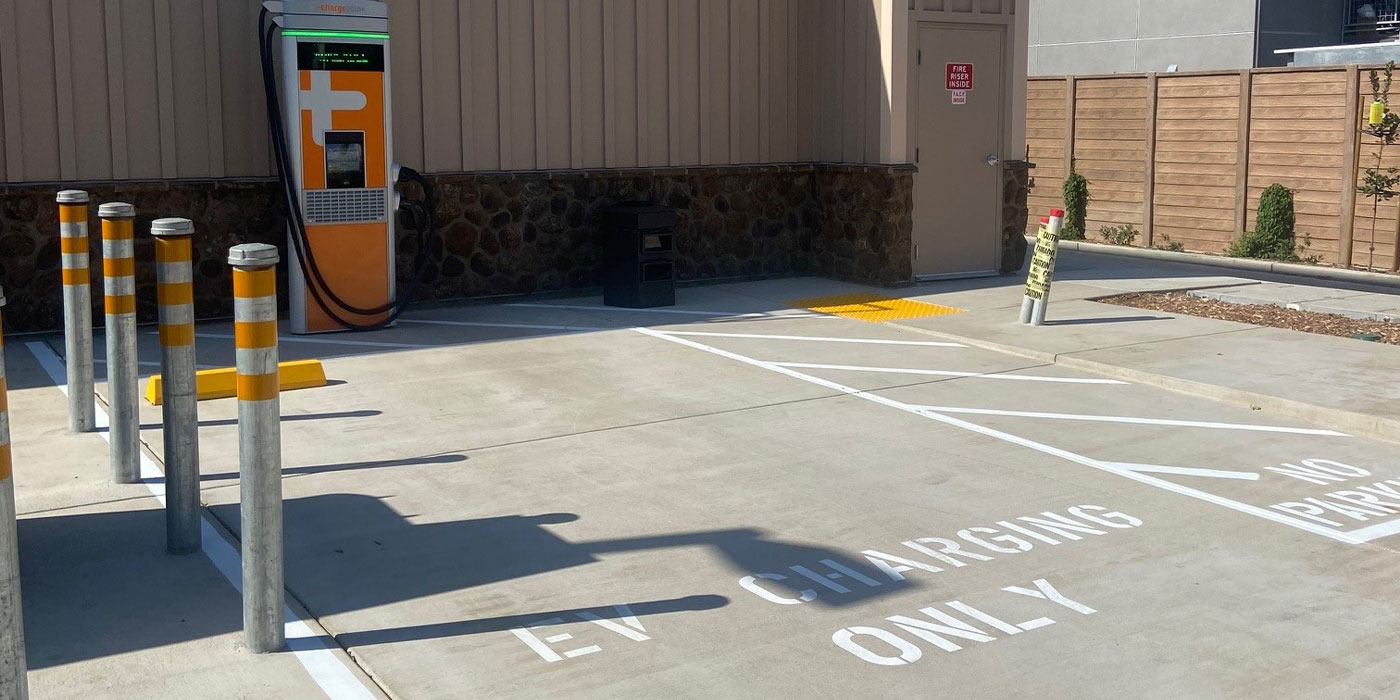 In late October, the EPA announced nearly $1 billion was awarded through the Clean School Bus Rebate Lottery program to support 389 school districts across the country with their school bus electrification projects. The intention of this program is to accelerate electrification by giving schools the financial resources to transition their diesel bus fleets to all-electric.  Related Articles – 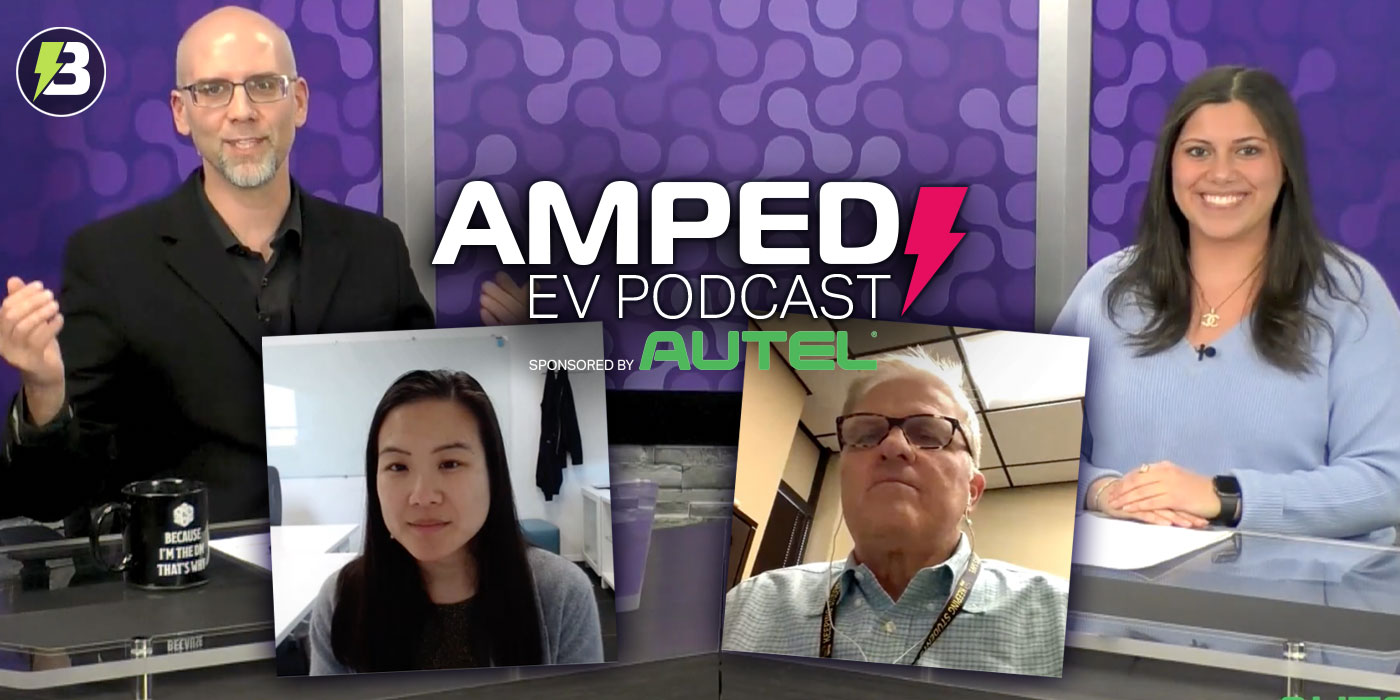